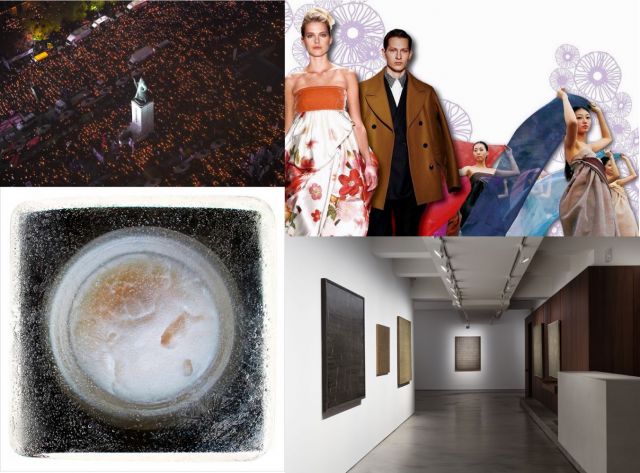 Korea Exposed casts a critical gaze on the country's fashion scene, discover photographer Soomin Ham and the personal events/objects that inspired her, the Apollo considers the state of Korean art in the west, and catch some amazing pictures of the protests in Seoul.

Crystal Tai offers her criticism of "K-Fashion", as seen in a new limited edition collection recently release by mass retailer H&M. Crystal has attended the country's premier fashion event, Seoul Fashion Week, for the past three years, but having seen H&M's new catalogue, she's now asking: "Is conformity then what K-fashion is about?" What do you think of Korean fashion? Is it maybe too childlike and cartoony? Let us know your thoughts in the comment section below... 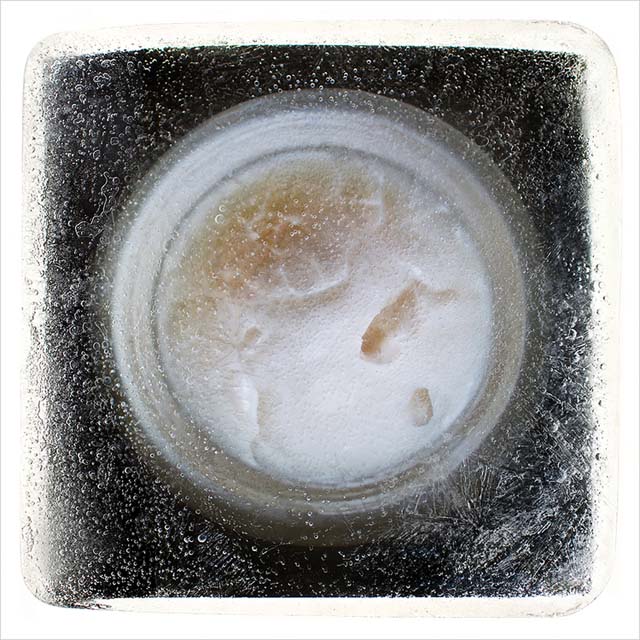 Dcist's Pat Padua explores the some of the stunning work from South Korean photographer Soomin Ham in this informative feature. Soonmin feared losing her parents and was understandably devastated when her mother committed suicide six years ago; her work "powerfully addresses loss and memory". By capturing various meaningful objects associated with her mother, Soomin creates a "cryogenic preservation of memory" sculpted in light and with time. 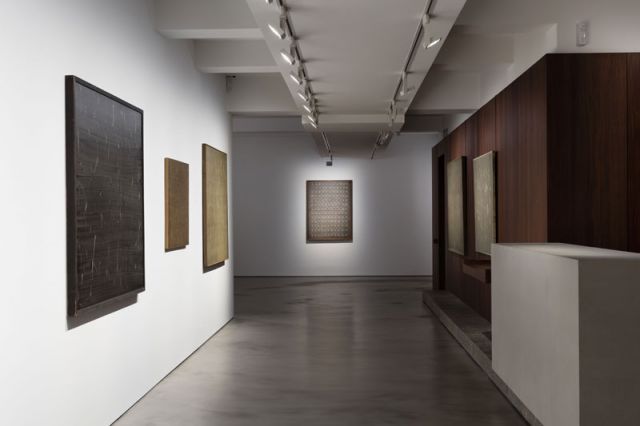 "A strong showing of South Korean art in London"

"Is South Korea enjoying an artists moment in the West?" asked Jonathan McAloon for Apollo Magazine. The country's films, television shows, cuisine, books, traditional culture and fashion are all part of what has come to be called the 'K-wave', but what about the country's awesome art scene? How is Korean art fairing abroad? "In the age of online experience", Jonathan notes, "things are often called 'undiscovered' when the truth is simply that Western media has arrived late to the party". 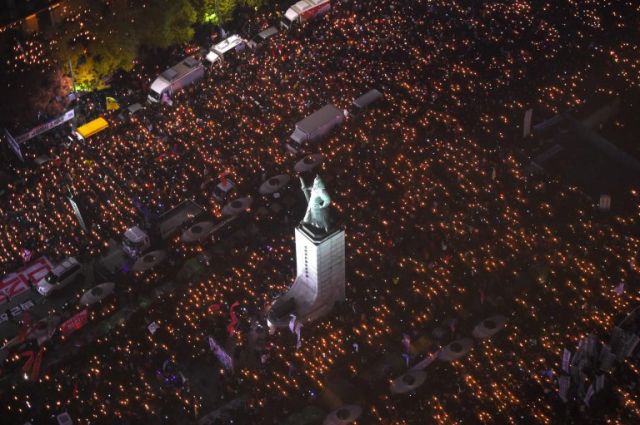 South Korea's political arena has been in turmoil recently after a political scandal came to light involving the country's president, Park Geun-hye. Hundreds and thousands of protestors have been flooding the streets of Seoul to rally against the president's actions and future as the head of the country. Metro has gathered a number of incredible and revealing photographs from the protests that capture the extent of this mass action.