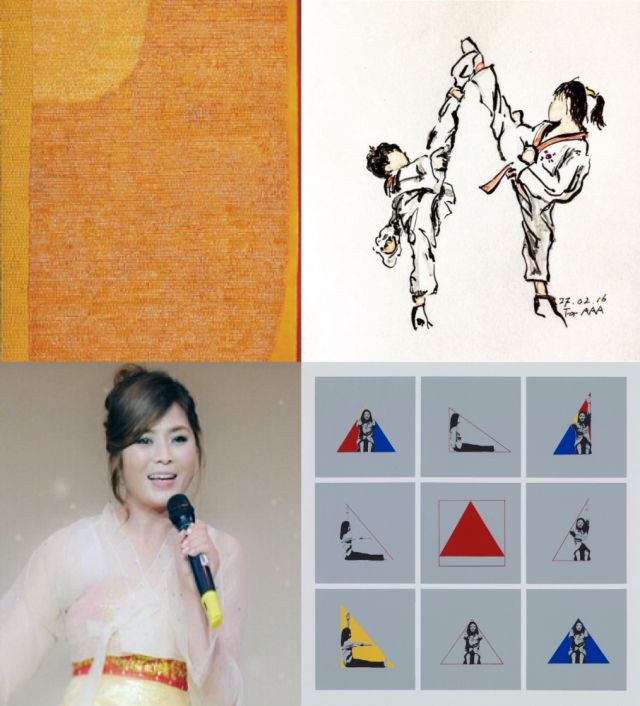 Kim Soo-ja's participatory installation exhibition is on view in Seoul until Feb, see how one grandfather is using Instagram to bring his family together, North Korean defector and singer Han Oak Jeong talks artistic freedom, and an abstract piece by Kim Whan-ki sets a new record for Korean artwork. 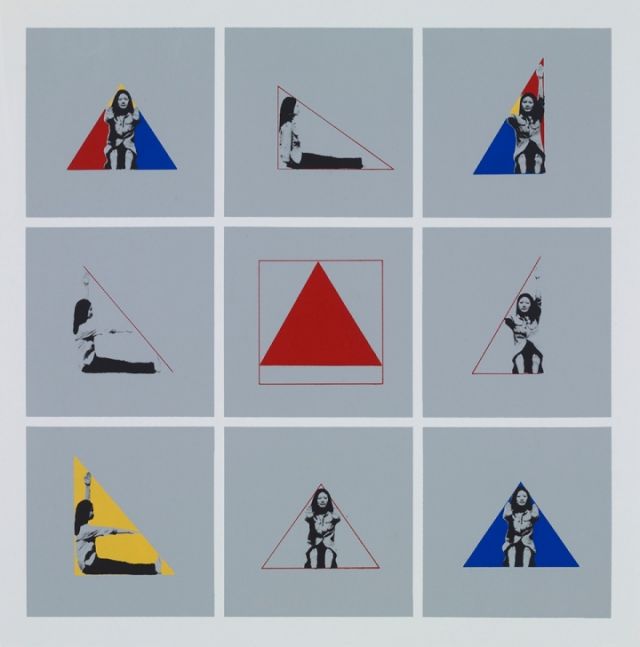 "An Artist Invites Viewers to Attain Stillness of Mind Together"

Kim Soo-ja's participatory installation piece, "Archive of the Mind", "engages her audience in a communal endeavor to alter or void the archives of their minds through the meditative act of rolling putty in their hands". Kim's work is "[d]eeply imbued by the tenets of Hindu and Buddhist philosophy", and she believes in, according to this article on Hyperallergic, "peace and worldwide harmony". Her exhibition is currently running at the National Museum of Modern and Contemporary Art in Seoul until early Feb. Catch it if you can! 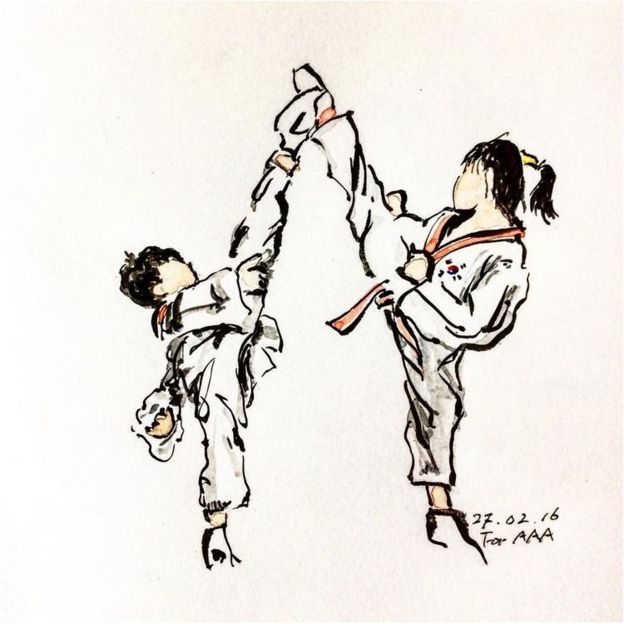 In a creative attempt to keep his family ties alive, Chan Jae has taken to Instagram as a "storytelling tool to share the pictures he draws by hand for his beloved three grandsons". The 75-year old already has over 40,000 followers on his Instagram account, "Drawings for my Grandchildren", where he shares some of many drawings he's produced in the spirit of nurturing family bonds across great distances: ""This Instagram account really changed my father's life. Since then, he's been making one drawing a day. My mother writes the stories and my father brings them to life". 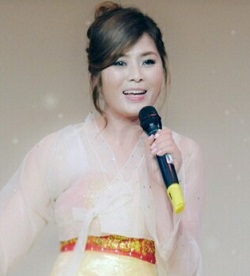 Singer Han Oak Jeong defected from North Korea in 2006 but now performs in Seoul. She was part of North Korea's "Art Propaganda Squad", and in this interview on Daily NK, she shares her thoughts about the differences between the two country's music scenes, her transition into South Korean culture, as well as artistic freedom. "Being from North Korea can be a hidden advantage, so to speak. When I debuted as a singer, I used my North Korean origin to appeal to people who didn't know me, and this unusual characteristic also made me stand out". 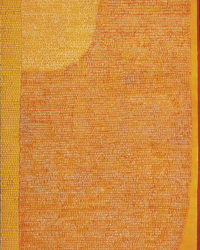 A new record was set last month for Korean artwork when Kim Whan-ki's (1913-1974) abstract painting ""12-V-70 #172" sold for an incredible 6.3 billion won – yes, you read that correctly, and in US dollars that's around $5.3 million! Seoul auction said that "Kim's works hold value in that he autonomously absorbed Western art from Asia and created his own style", and that "[t]he uniqueness in color of the yellow-dotted work seems to have contributed to breaking the record".