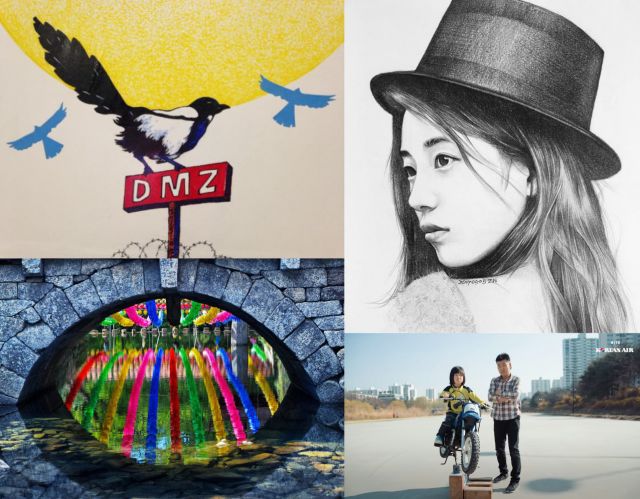 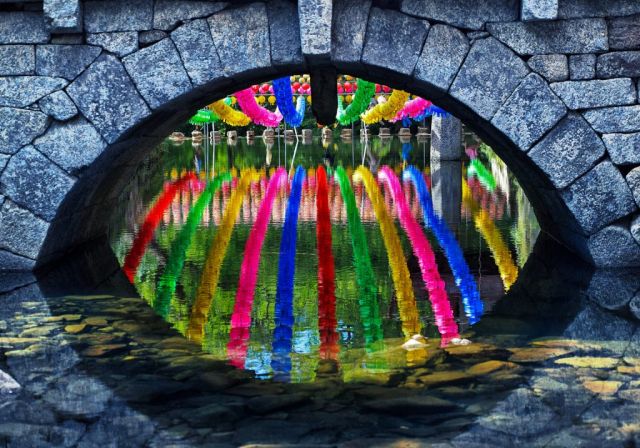 Mimsie Ladner may just have thrown a spectacular spanner in your travel plans with this post on Culture Trip: "Blanketed in rolling hills and towering mountains, and bordered by a coastline of thousands of charming islands, the area is famous for its gorgeous landscapes, fresh seafood, and traditional festivals". According to Mimsie, Jeollanam-do is "by far" the most underrated region in the country, and she's got 21 beautiful photographs to prove it...

...READ ON THE CULTURE TRIP 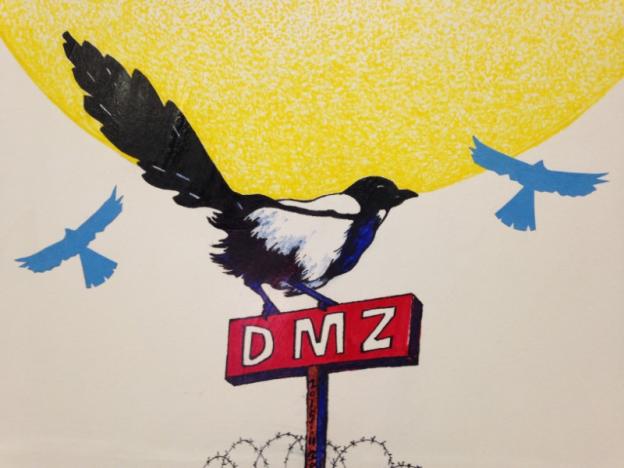 "They've said they will send agents to kill me", said Song Byeok, a former North Korean artist who has turned his creative powers against the DPRK. "Every day, when I go home, I worry there may be somebody waiting". According to this article on Reuters, Song spent seven years helping to paint the Dear Leader and his ideas in a positive light, but after a suffering starvation, desperation, and six months at a labour camp, he managed to survive, regain his strength and escape the lands he once glorified. 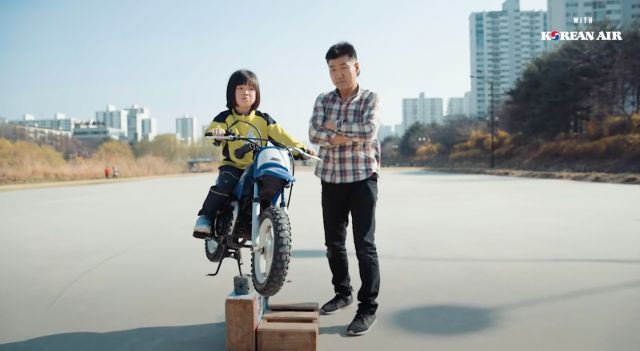 "Watch This Korean Artist Balance Bicycles, Bottles, and a Person on Thin Air"

In the episode of "Seoul of the Street", 'Rocky Byun', a balancing artist who loves a challenge, shows off some of his seemingly gravity-defying creations. "Many artists train their hands to remain steady while they paint, sculpt and perform, but Korean artist Rocky Byun takes this concept to a whole new level". Apples, rocks, motorbikes and vases are just a few of the objects Rocky puts his mind to balancing. 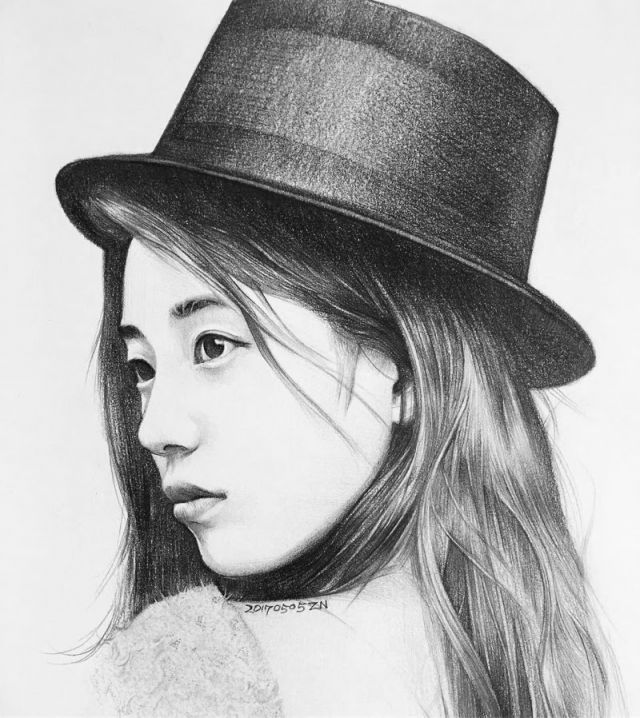 South Korean artist Jahun Ku shares her sketches of female faces on Artospective. Jahun says that when she started posting her work on Instagram her life changed; "Thanks to the love and encouragement of many people, I am happy to draw pictures". Click on through to see 19 other stunning sketches from Jahun...