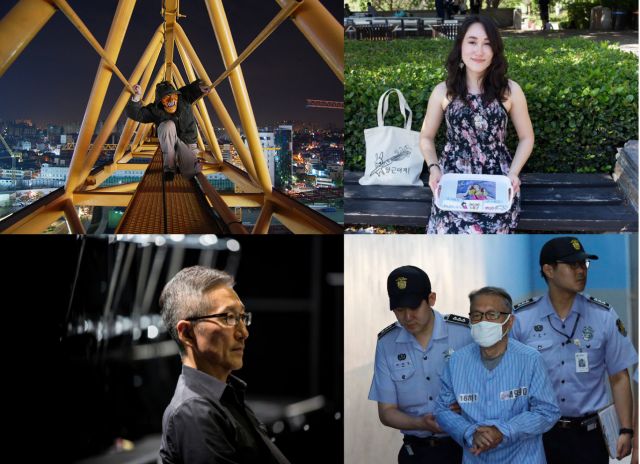 The New York Times follows up on the blacklisting scandal, a UCLA student creates jewellery and accessories inspired by Korean culture and Hangul, The Korea Herald interviews the director of the Korea National Contemporary Dance Company, and a new quarterly magazine for Korean photography launches in Seoul. 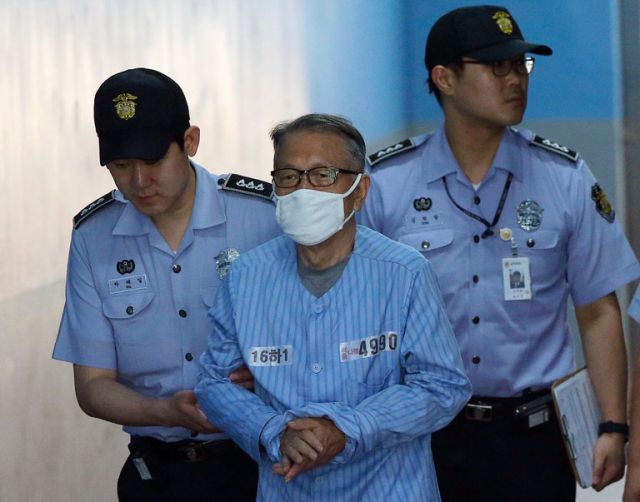 "6 Ex-Officials in South Korea Are Sentenced for Blacklisting Artists"

A follow-up on the blacklisting scandal that rocked the country earlier this year: according to The New York Times, half a dozen top officials who were involved in the previous president's decisions to blacklisted hundreds of artists have now been sentenced to prison. "It's against the Constitution to exclude artists from government support programs according to the taste of political power", said the presiding judge, Hwang Byeong-heon. 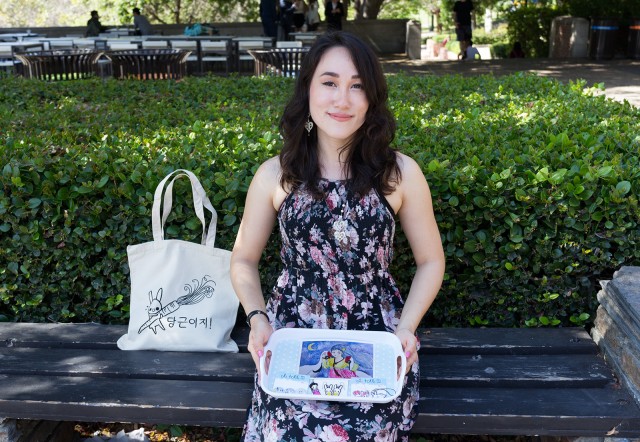 Alumna Aein Hope, a UCLA Korean studies and Asian humanities alumni, creates jewellery and accessories inspired by Korean culture and Hangul (the Korean alphabet). In addition to drawing inspiration from Korea's culture and letters, Hope also looks to its rich and mystical mythology; she encountered the nine-tailed fox, the 'kumiho', for example, while watching the drama series, "My Girlfriend is a Nine-Tailed Fox". 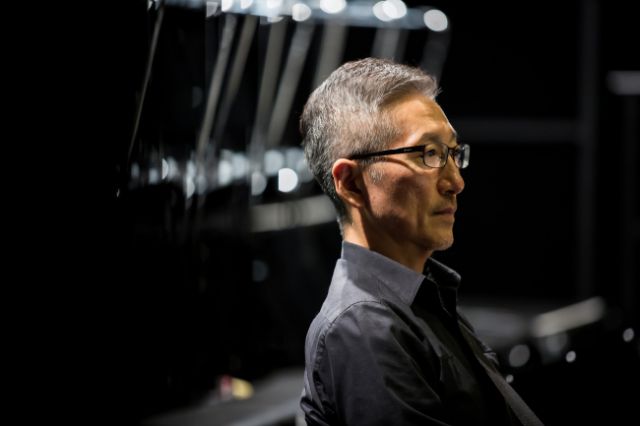 "Through this work, I seek to instil in Korean people pride in our culture and also express the wish for its continued development in the future", said Ahn Sung-soo, the Korea National Contemporary Dance Company artistic director. In this interview with The Korea Herald, Sung-soo talks about his motivation for creating on the borderlands between traditional and modern music and dance. His recent show, "Music for Rites - The Afterimages of the Rose", recently concluded a three-day run at the CJ Towol Theater of the Seoul Arts Center in southern Seoul. "The safest way is to create works that people will feel good about, even when just listening to the music". 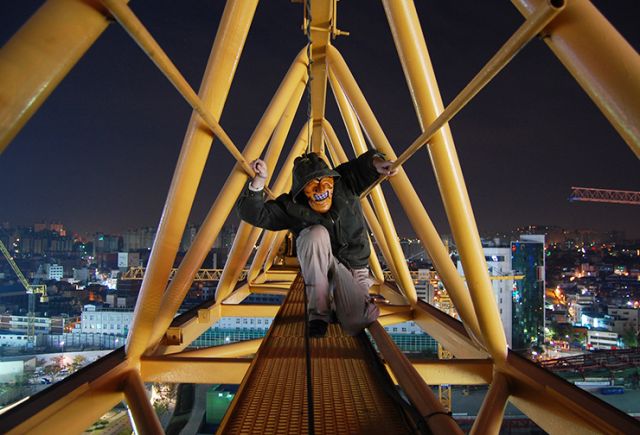 Korea Photo Review is a new quarterly magazine that aims to share "diverse stories and experiences about Korea through visual storytelling". The first issue, launched recently in Itaewon, features eight international photographers that, "showcases both up-and-coming as well as established photographers whose works reflect life in Korea". Joseph Chung, one of the new editors, hopes that the magazine "will be good enough so that even those who are not photographers can pick up an issue".