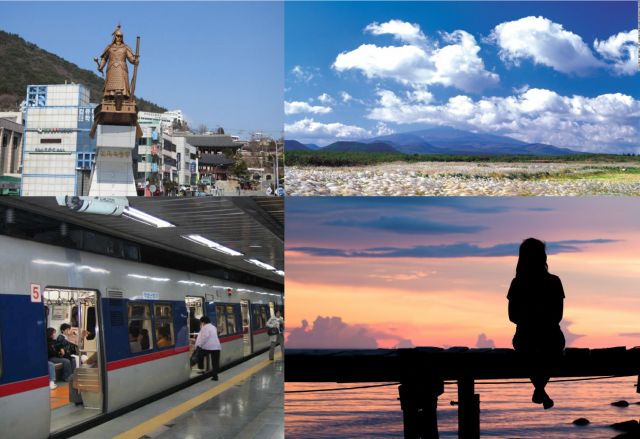 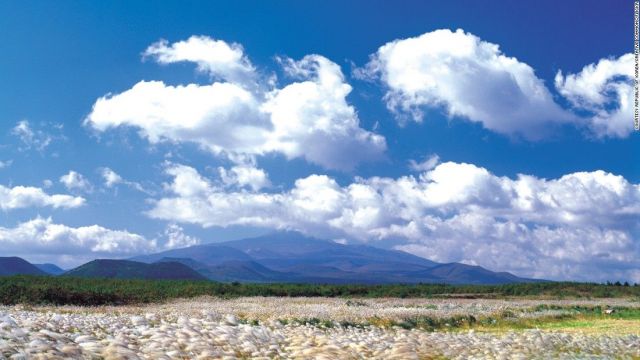 Just in case you needed any more reason to visit the beautiful island of Jeju, CNN Travel lists ten reasons travelers love this idyllic attraction. "Jeju Island features a volcanic Hallasan commanding the island from the center, a 224-kilometer semi-tropical forested national park, a wild coastline dotted with waterfalls and the longest lava tube in the world". Fancy a hike up a dormant, 1,950-meter high volcano? 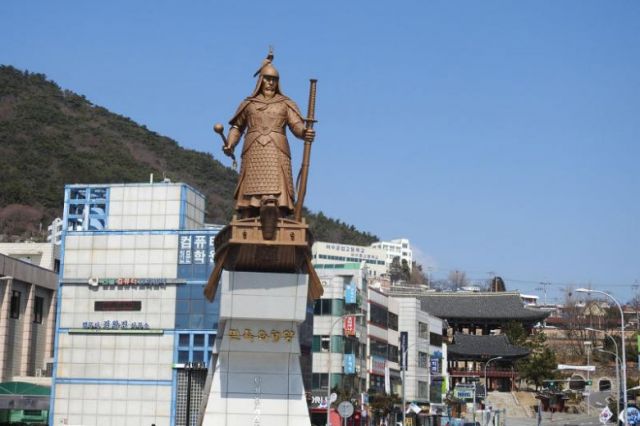 Admiral Yi Sun Sin is a national icon, a military hero who held off hundreds of Japanese ships in 1597 with just a few of his own in the Myeongnyang Strait. His deeds were cinematically celebrated in Kim Han-min's 2014 blockbuster "The Admiral: Roaring Currents". To honour his service and bravery, there is a large statue of him in the city of Yeosu, where he spent time building up his forces. In this post on The Strait Times, you'll hear more about Yeosu and the tours you can take around this beautiful and historic part of the country. "The main attraction of the tour is the city itself. The view of the sunset over the quiet sea town is enjoyable and relaxing".

...READ ON THE STRAIT TIMES 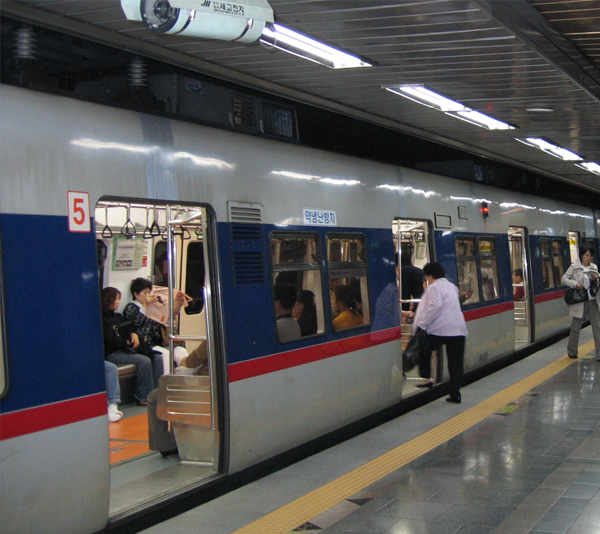 Believe it or not, but the number one attraction for Seoul, according to TripAdvisor, is its super subway service! "Using top-rated, user-submitted 'Things to Do' in each country, the site curated an exhaustive travel itinerary featuring top tourist attractions of the world", and the Seoul Metro came out on top in Korea: "The major perks of Seoul Metro as shortlisted by SMRT [Seoul Metropolitan Rapid Transit] were complimentary Wi-Fi coverage, air-conditioned cars and the public transport card that enables easy transfers between subway lines" 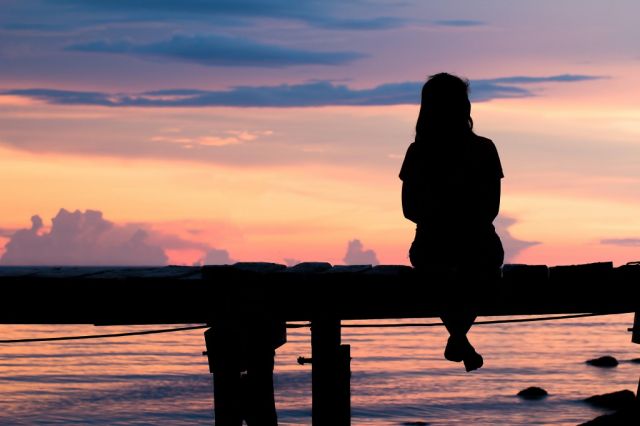 A recent study shows that more and more Koreans are making serious efforts to reduce the amount of unnecessary stress in their lives and are seeking more time alone. One interesting indicator of this trend is the significant increase in the number of single vacations being searched for online and through travel agencies: "there had been 13,345 online posts thus far this year related the keyword 'traveling alone' including blogs, tweets, and news articles, surpassing the figure for 2015".

...READ ON THE KOREA BIZWIRE