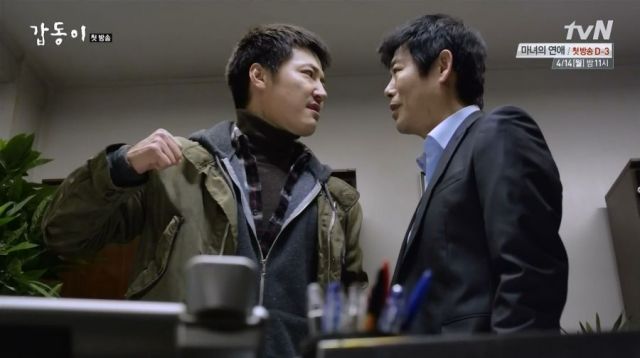 Being in keeping with both the male angst and suspense thriller theme of this drama spring, 'Gabdong - The Serial Killer' is now leaving the introduction phase. Here to bring a more twisted and character-driven look into the genre, 'Gabdong - The Serial Killer' so far manages to be very different in its approach to storytelling and how it handles its plot and characters. But while this approach is still working like a charm, it is more riddled with traps than a more traditional one, so it remains to be seen whether or not it works all the way through.

Right from the start, what makes the series very different to regular dramas is how character-based it is. There is a plot and it is important, so is the mystery of who Gap Dong is, but the characters and how they operate within that plot have the front seat. Dramas usually feature stock characters who simply exist to forward the events, but have little to no divergence from the drama norm. However, the characters of 'Gabdong - The Serial Killer' are not only very flawed, but also carry individual mental and emotional problems and baggage which become the focus of the writing, giving them good potential for development. This keeps things interesting, because the viewer never knows how they will face situations and finding out just what kind of people they are and seeing their characters fleshed out is the biggest appeal the series has to offer so far. 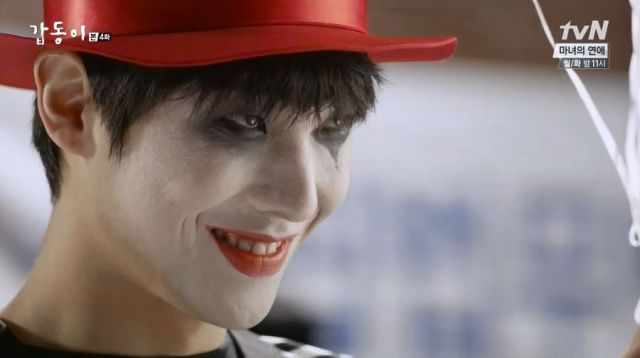 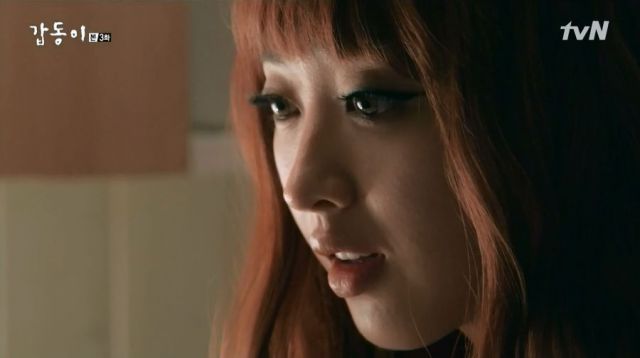 The plot itself and the way things are progressing are very immersive and gripping. It is less a case of stopping the killer, as it would be in most such plots, and more one of clearing out the past and finding out who Gap Dong was/is. Also, seeing how the characters evolve through the events that take place. While this takes away focus from the victims and therefore limits social commentary, perhaps smartly so given the connection to reality and the Hwaseong murders, it means there is more time to explore the people involved and their own journey through sorting the skeletons in their closet.

The actual script is so far quite entertaining, although as always not hole-free. The crime solving and detective parts are all very much based on actor charisma and good directing, even employing some really nice directorial tricks that help with both conveying information on the plot and enhancing the mystery around the characters. The aforementioned acting is very captivating and the chemistry between the actors and characters great. These are not easy personalities to work with, but the cast is doing well with the material given so far. The series is very dark in tone and the production quality is quite satisfying.

But then come the dangers 'Gabdong - The Serial Killer' is facing. While the characters are very intriguing, they have not so far evolved a lot. In fact, at this point, they are beginning to get a bit one-dimensional and their individual fixations tiring. Tae-oh (Lee Joon) being creepy is great, but that gets tiring. Cheol-gon (Sung Dong-il) always obsessing over Moo-yeom (Yoon Sang-hyun) being Gap Dong brings nice conflict, but it is now making him feel like a broken record. At this point, the series has to start developing these people outside and around of their characteristic role in the story. 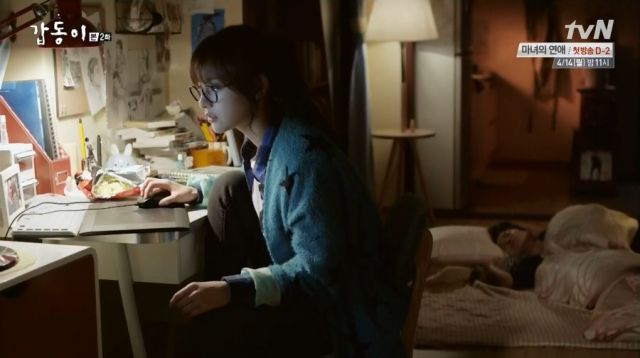 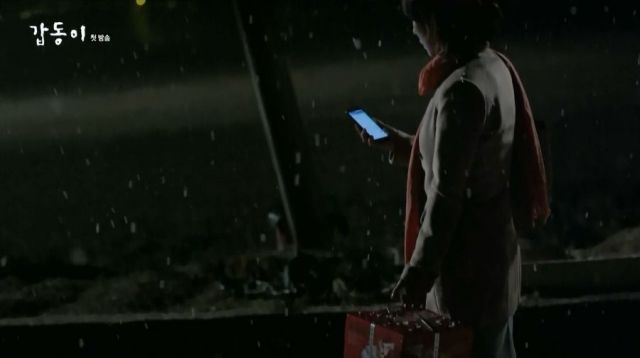 The same can be said about the plot progression. If every episode is about trying to make it to the victims before the killer, it will get tedious soon. While it is interesting seeing that race, a whole series of it does not sound very thrilling and would make the main characters and police seem pretty useless, given they need to be closing in with every victim. The concept of repetition works well with crime series that have standalone episodes of a case-per-week form, but this will not work here. The writer needs to find ways to change things and characters up.

As already mentioned, 'Gabdong - The Serial Killer's strength lies in its concept of every character being unbalanced and fun to explore and discover. Should the plot keep its pace, find its focus and keep developing the characters without getting convoluted and overly contrived, this drama could very well become a great suspense thriller and succeed in being fresh and well done, something a lot of series have been failing to do over the years.