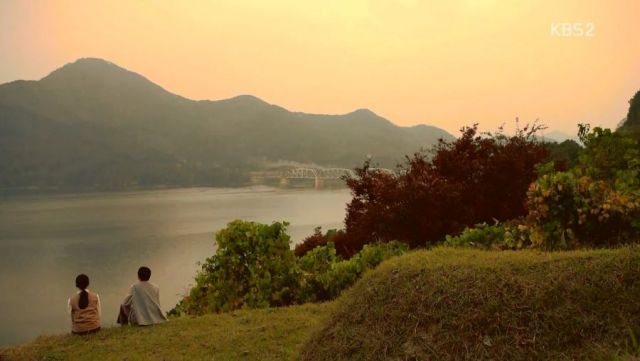 After the success of 'Bridal Mask' in 2012 and given heroic tales are always loved by people, it was only a matter of time before the idea of making a period epic with another popular celebrity was realized. While only comparable to 'Bridal Mask' for being in the same era and for the production value, so far, "Inspiring Generation" is definitely shaping up into a grand epic story of its own, presented in a fine and impressive manner.

The series is so far looking just as what one would expect from all the promotional material. There is a lot of action, breathtaking scenery, stylish visuals and an epic score, as well as a plot using typical elements of such stories. There is poverty, crime, patriotism and turmoil. There are personal stories which are tied to all of that, handling themes like love, revenge, survival and others. A period action melodrama would be the best way to describe its genre at this point. 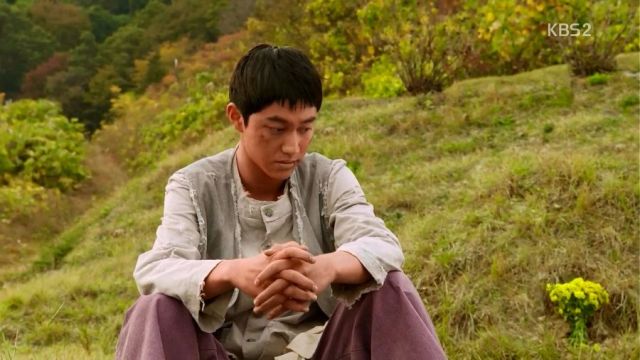 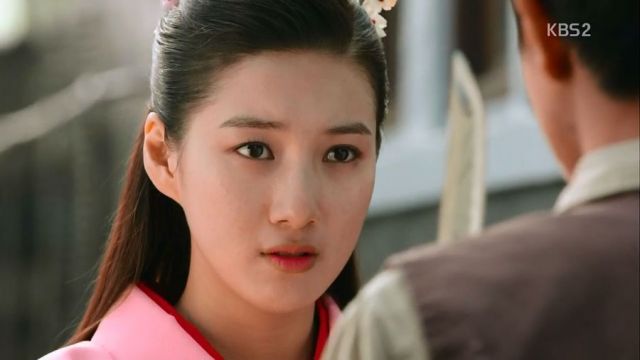 As evident by its promotion, the series has a lot riding on these concepts and its expensive look, and while Kim Hyun-joong's star power is important, it is the younger cast and also more seasoned secondary actors who engage the viewer's emotions and get them interested these characters' future by showing us their past and how they ended up where we find them in the present. It is a bit of a shame the present segment did not offer a glimpse of the villain or something else to hook viewers with before going to the past. Because there is nothing to get viewers interested in the adult versions, it takes a bit of time to warm up to their past and care about it. But when the bigger emotional conflicts and more dire situations kick in, the plot and the lovely acting really go straight to the heart. Which is why giving each Korean drama of this length about four episodes' worth of one's time is always a good idea.

Romance does not play a big part here yet, so it is difficult to determine which the final pairing may be, which is good, since most dramas make that so apparent before the action even begins that there is no sense of mystery and anticipation of what the characters will choose.

The cast is doing great and while there are many characters and more of them coming, it is probably safe to assume many will take their leave or have their time limited to accommodate showing the big players. Because the story is about so many people connected to the same things, though, it does not feel overcrowded at this point. 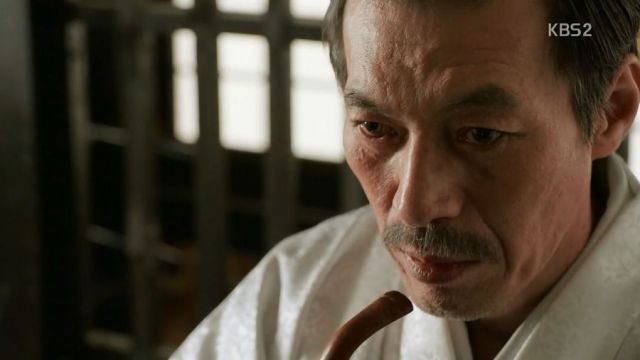 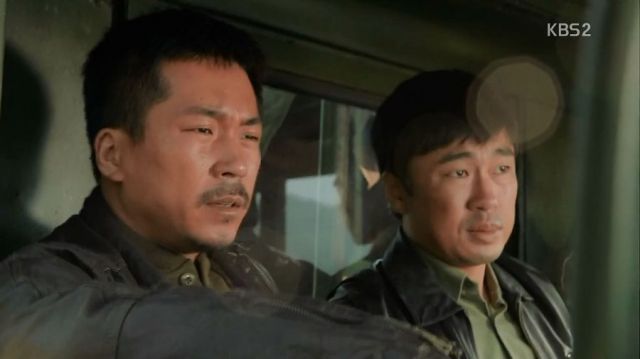 Given four different writers working on the same plot is a challenge, the series is also doing well with keeping a consistent tone, smooth characterization and general coherence. It is too early to call this a success, but it is a good sign that all the writers are, at least now, on the same page.

Despite very little having been revealed about the story's bigger concepts, there are enough developments to intrigue without frustrating and there are some clear signs as to who the main villain will be and how most of the characters will be related to that. Starting out small and from the lives of the leads, every character is slowly connected to the bigger picture more and more.

What the series needs to do now is impress with its adult main cast, which have great shoes to fill after the wonderful performances by the teenage actors. Given both Kim Hyun-joong and Jin Se-yeon do not exactly fill one with confidence, this can turn out to be a very big flaw of the series if their skills have not been worked on since their previous works. Everything else in "Inspiring Generation" has been great so far and is showing no signs of going bad at this point. Now that we are back in the present, it is time to see if they will keep this up and live up to the potential and their thrilling and beautiful introduction.