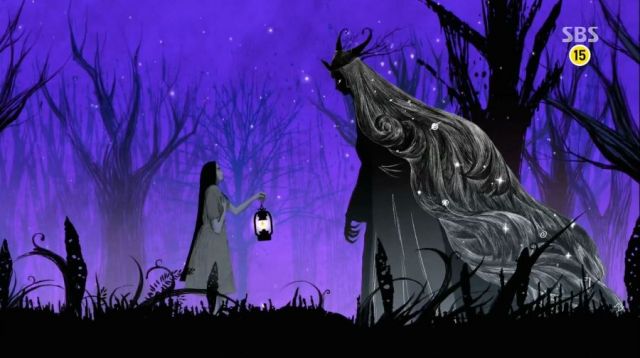 The Big Three of Korean terrestrial television (MBC, KBS, SBS) might all have their unique projects from time to time, but it is safe to say that SBS seems to be more daring in terms of choosing fresh stories and going for more high quality works. "God's Gift - 14 Days" is well on its way to becoming one of its top quality experiences. The question now is, are they able to make an airtight series from start to finish, or is it just too soon to see the cracks?

From the very opening scene, it is easy to see that this series means business in terms of production quality and the viewers' emotional involvement. The drama has two parts in its main plot. One part is the fantasy one, where a mother is transferred to the past by a force and given the chance to save her daughter's life. The second part is the murder mystery. Instead of making the fantasy element too personal and detached from the big picture, the writer is shaping that picture through it, showing that whatever the force was, it knew this woman was the center of bigger things than just her daughter's own fate. This works well right now, because it allows them to develop the paranormal part alongside the murder mystery, rather than having to spend time setting rules for how changing the past works, although it will have to eventually be addressed. 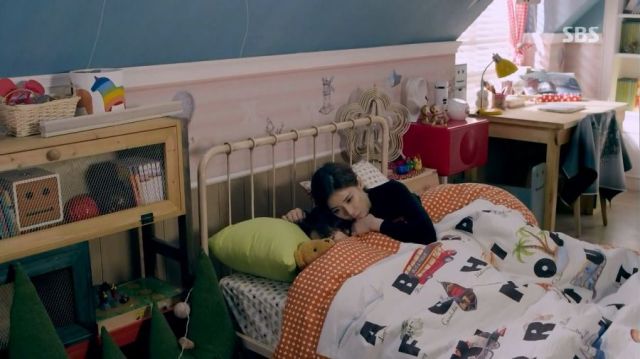 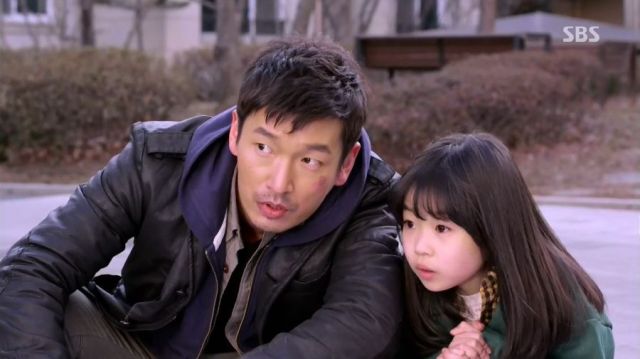 The biggest success of the series so far is the murder mystery and how complicated it is, begging for guess work and undivided attention. In an medium where the brain is rarely teased enough to get going, this is very exciting and rare. The way the series achieves this is by making everyone a suspect. All of the characters clearly have their stories and their endearing sides, but they also have shady bits and connections to the big picture that make anyone a possible culprit, whether they are aware of it or not. The fact that there might be more than one person responsible for the little girl's fate aside the actual killer also makes the struggle feel more real and solution far less easy to reach.

The only notable flaw so far is some occasional conflicting characterization and instant dumbing down of characters in certain scenes, done to serve as a delay to an event, false scare or simply to fill the time by not having people do what they normally would and we know they should do at certain times. This is a minor issue, at this point, but if it gets out of hand, in a series where every action matters and viewers are predisposed to scrutinize, it can be a problem. Murder mysteries and suspense need to be consistent in how the characters operate in them. 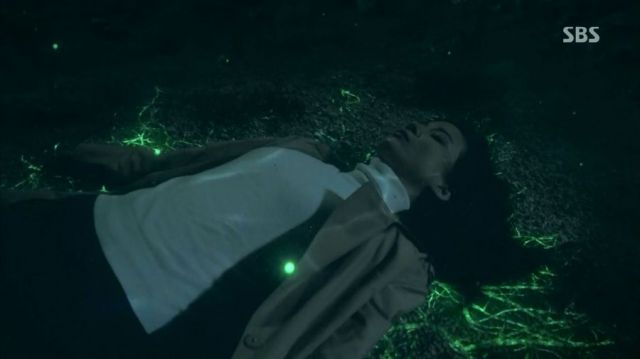 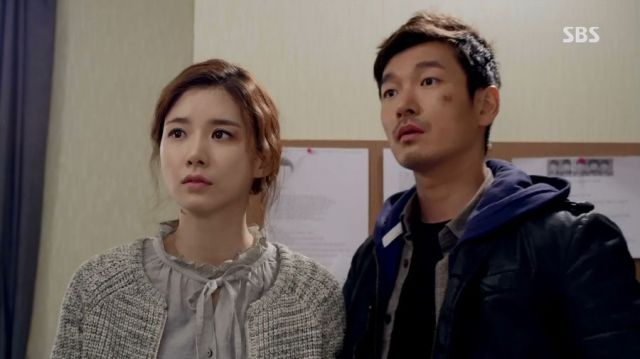 The acting and chemistry work well and Lee Bo-young is truly the center of things. Soo-hyeon is the one pushing forward, the one setting things in motion, the one diving in to prevent things from happening, which, despite her using all the help she can get, maintain her strong and in control of her own situation as a true protagonist. Along with the acting and interesting characters, the visuals and sound are really wonderful, making this a truly well-rounded work so far. The more practical aspects may not be the most important things in a story-heavy series, but make no mistake, they play a big part in immersion and it just shows that those who are making it aim for just that.

With the ratings being on the low side, but doing well considering they are up against "Empress Qi" and with a genre not usually a favorite among drama audiences, there is no worry of major changes yet. The important thing now is to focus on all the threads that have been created coming together in a coherent manner and also on developing the fantasy and murder mystery parts steadily and equally. Dropping the ball is always a possibility in live-filming and the ripples in such a packed plot would be devastating. But so far, it is one good piece of work.