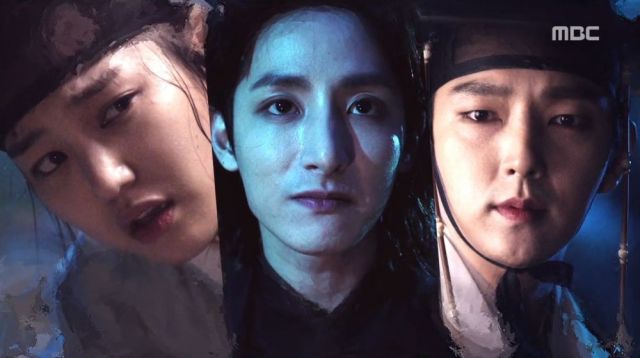 There is nothing quite like a romantic fantasy drama for the summer and MBC seems to have taken its intended type of show quite seriously with 'Scholar Who Walks the Night'. It offers vampires, doppelgangers, damsels and rescues, romance and mystery, and of course the quite important beautiful men. None of those elements will work without an engaging plot, however, so let us see how the drama is faring with that part so far.

In case it was not clear already, the series is not for those looking for revenge stories or political intrigue. It is arguably not even for those who are more into the fantasy part and the topic of vampirism or mystery. This is a series where the male lead carries the female lead through a forest and a random rain of flower petals starts descending upon them. This is pure fantasy romance, along with all the corniness that characterizes it. 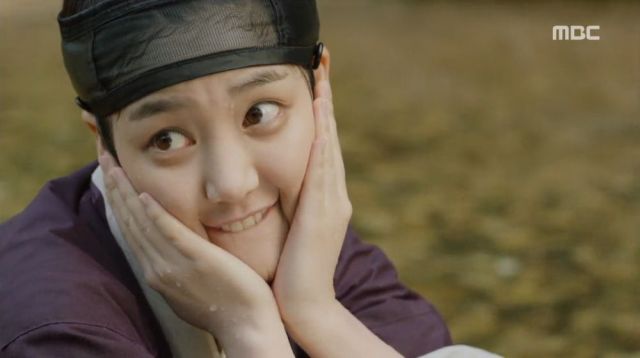 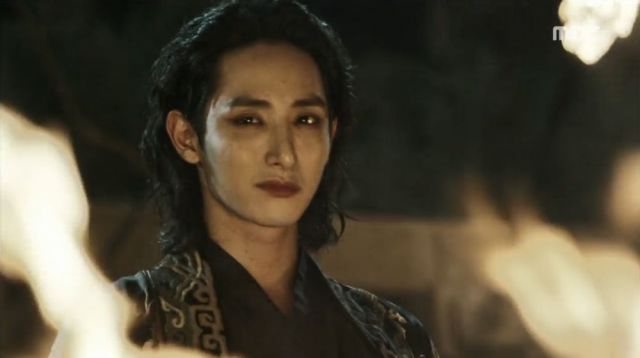 It is also good fantasy romance and that is the most important thing. The series does have the Good vs. Evil element and bringing down the blood sucking villain is its main goal, but not its only focus at the time. The drama makes sure to offer all the things that its promotion has promised. The aforementioned battle is simple, but easy to become invested in. Tragedy, duty, honor, justice and the like are concepts anyone can find interest in and follow. The other focus, the romance is quite shallow at the moment, this being the only thing wrong with it, but it is presented in the best way possible for optimal swooning.

Most of the main characters are being developed at a good pace and they have qualities that make them captivating enough for one to take interest in their adventures. The main couple has good chemistry and while they inhabit certain stereotypes, they are entertaining enough for that to not be an issue. The acting department is a bit uneven between the main leads who have had the most screen time so far, but it is mostly satisfactory for the type of story being told here. 'Scholar Who Walks the Night' is a well-presented and fun fantasy romance.

As romantically as the main relationship is presented, however, it starts a bit too soon and is based on things a bit too superficial. The interactions so far are based on adrenaline rushes due to danger and conveniently romantic meetings. This is enjoyable in its own right, but it also shows the series is trying too hard to sell the style of romance, rather than the essence of it. The characters hardly know each other and have not bonded as people yet. The constant rescuing of the female lead gets tiring and the show tends to get silly to accomplish its romantic goals. 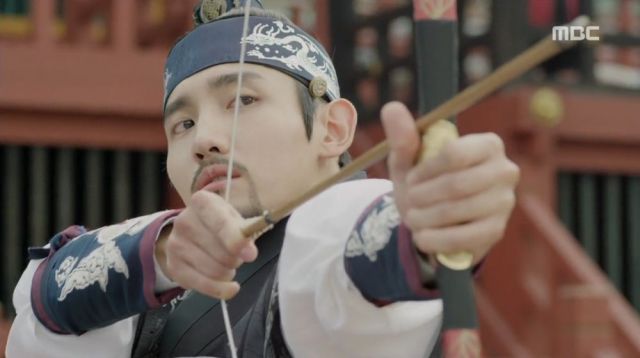 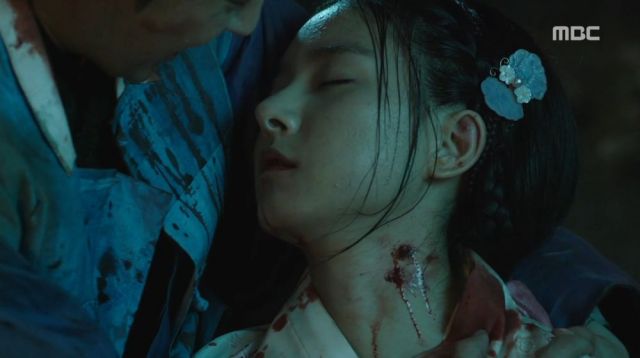 Lee Soo-hyuk's performance is another issue here and it makes the villain feel more cheesy than menacing, but this is thankfully balanced by the character's wickedness and presentation in the story. Perhaps this will address itself as the actor gets used to the role. There are minor issues with the show's internal logic too and some errors, like an item which would protect the lead from sunburn already being on the first time he gets burned. For now, these are dismissible and do not harm the enjoyment.

'Scholar Who Walks the Night' is doing well. After a shaky first episode, it has moved onto an entertaining and steady progression. The world is appealing and complex, there is more than enough to develop and keep the plot going with, the conflicts are simple and involving and the romance appropriate for the genre. It has a good introduction which will hopefully lead to a good series.