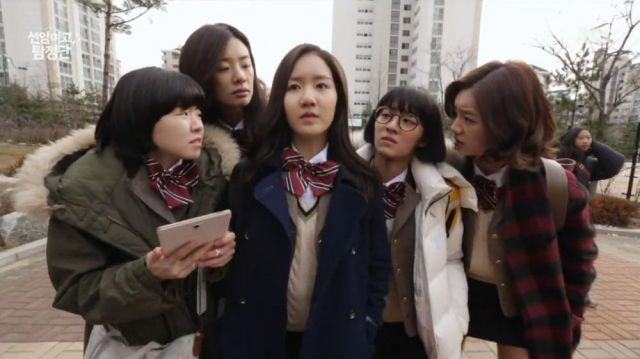 Bringing a fresh concept to Korean drama and cable television, 'Seonam Girls High School Investigators' has now aired two episodes of its crime-fighting high-school girl story. The series offers mystery, quirky characters, an almost cartoonish presentation at times and plenty of shenanigans. While everything should work well with what the series has so far, it also has some issues which could become detrimental to it further down the line.

Viewers of the more popular types of prime time Korean drama will no doubt find this series bizarre. All the tropes they are used to, the pervasiveness of romance throughout the main plot and the strong presence of attractive men as the center of everything is nowhere to be found in this show. However, the show balances that well by making its male lead a quite mysterious and therefore interesting and important character. This is a ladies' party, but men are certainly invited and will probably continue to be throughout the series. 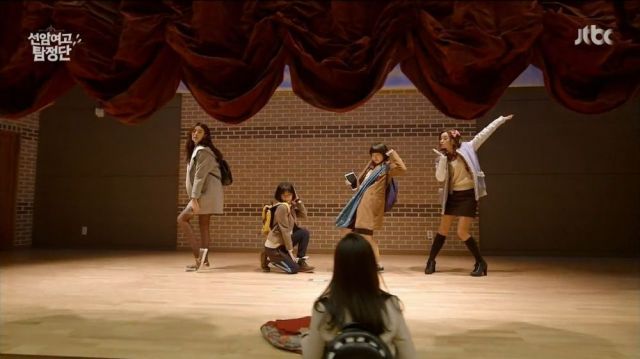 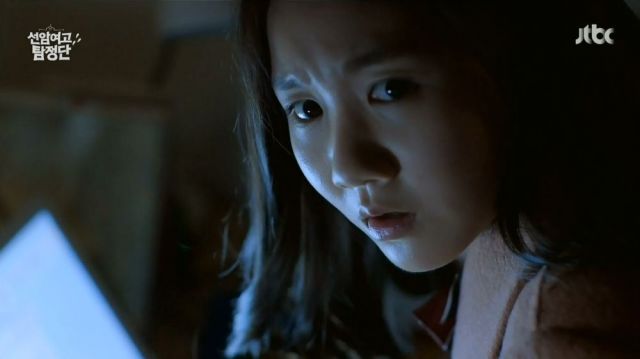 The show's selling point in terms of its style so far is definitely its tone and presentation. A lot of dramas take themselves too seriously, which becomes especially embarrassing when they are silly to viewers. What dramas like 'Seonam Girls High School Investigators' do well is that they are very self-aware and have fun with their presentation. The series has really odd characters, slapstick humor, aural humor through a generous amount of well-placed sound effects and it is very animated and original in building its characters and plot, but also in its visual qualities.

On the mystery aspect of the plot, the best part of things at the moment is that it is a challenging task to figure it all out. The first two episodes handle one case and they handle it very well for the most part. While many shows make things overly obvious to an absolutely ridiculous degree, this one not only keeps all the necessary information hidden, but it goes the extra mile good mysteries go; it makes everyone suspicious and in some way or other quite a bit creepy too.

The show's problems start appearing in its second episode and while most feel minor and will probably be addressed, there are a couple of bigger worries here as well. Starting from the less severe ones, the characters eventually get too obnoxious for comfort. While their forceful nature into getting Chae-yool (Jin Ji-hee) into their group makes the other girls adorable for a while, it quickly turns into blackmail and even what resembles containment against her will. The writing also goes a bit too fast with some parts of the mystery, making developments feel sudden and not well explained. 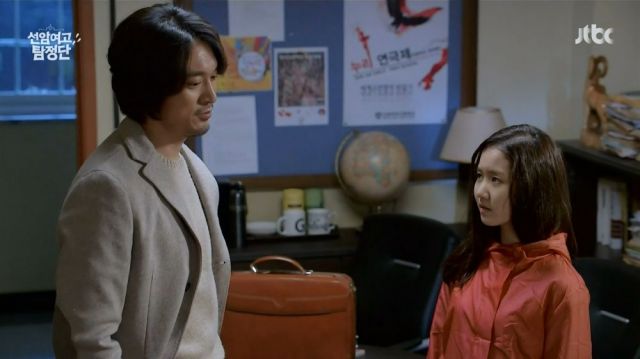 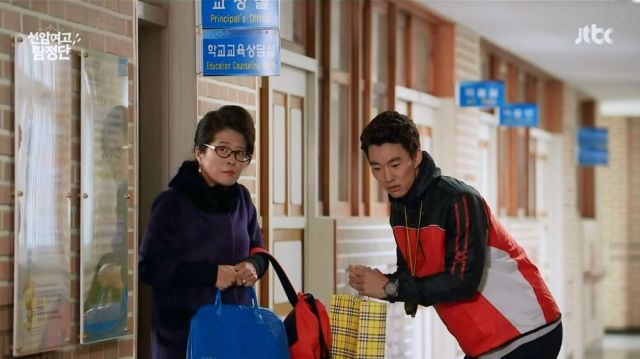 The biggest problem, however, is how morally questionable some events are and how illogical certain reactions feel. When the characters become too dim for common sense, it harms relatability and also makes them hard to sympathize with. What is most alarming though is when one who has committed a serious crime mostly out of cowardice is portrayed as being largely justified. It is incredibly unnerving for a series which will handle serious topics to take violent crimes against children so lightly.

'Seonam Girls High School Investigators' has the opportunity to approach youth troubles and crime related to teenagers in a helpful, educating and entertaining manner. It has the opportunity to shine light into the problems of young women through its cast as well. But at the moment, it seems to suffer from some choppiness in its plot and its nonchalance over its heavy topics is worrisome. That said, it is entertaining and has potential it will hopefully realize.