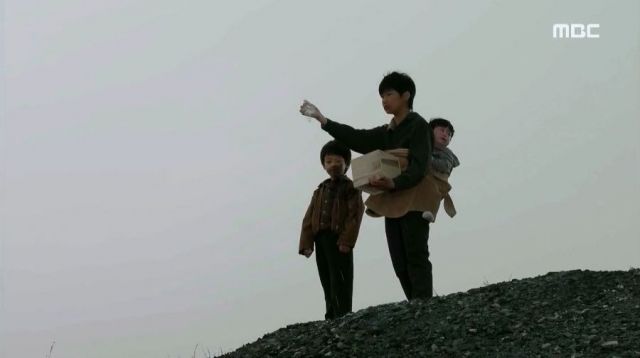 Melodrama is not very complicated a genre. Most of the time, series in it do not deviate from the tropes that govern it. Within those cookie-cutter presentations, some manage to do well, making up for that lack of originality, and some fail. 'Triangle - Drama' is so far interesting in the sense that it is presented with a rare duality. While it sticks to melodramatic tropes and presentation, it also avoids them in many ways.

Firstly, the problems. And there are a few. Perhaps the biggest issue of 'Triangle - Drama' at the moment is that it lacks punch. Both emotional and in terms of its writing. With a main plot barely hinted after 4 episodes and most of the emotional connection attempted through very cliché means, there is very little to be immediately excited about as an average viewer. No matter what the approach, it is necessary that every work answers one important question early on. "Why should I care?". At the moment, the drama's answer is "We are getting there". 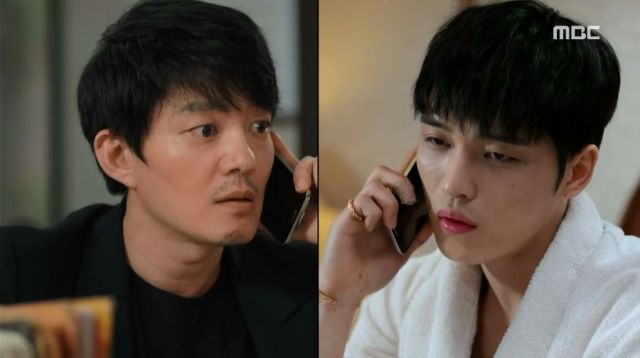 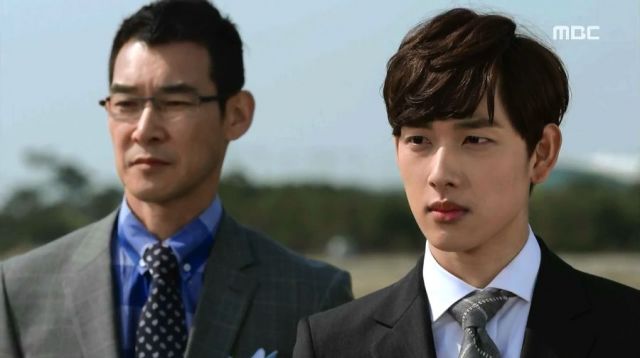 This is not a big problem yet in terms of quality and a slowly building story is better long-term, if they can also mind the leaps in logic and some plot holes here and there. Hopefully, the creators are not really just planning on having 24 episodes of aimless male angst and we still have two episodes of introduction left. As mentioned already, there are hints to a big, even if predictable, revelation coming soon.

The romantic angles in the drama are also quite tedious, with the female characters being barely anything beyond plot devices at the moment, but still showing some tiny promising hints about them that break free of their cliché existence. That said, the brothers and their relationships with each other are far more interesting and probably will continue to be.

Which brings us to the good and what 'Triangle - Drama' is doing right. In its presentation, it is an overly dramatic and predictable melodrama. But the characters of the three brothers are not one-dimensional good guys. In fact, in an industry full of geniuses and competent chaebol whose biggest problems are arrogance and some easily cured event-based trauma, the main characters of this series are too flawed and too damaged to really call "good". They are also definitely not the type that will be cured by some loving woman's affections.

All three have crippling mental problems, addictions and emotional issues and the series is being honest about those. In what is otherwise a very unrealistic setup, having characters whose lives are not glorified or sugar-coated as anything but sad and emotionally scarring is very refreshing. And while slow in characterization, they are faster in development than most such characters. They are not blind to their issues, they consider changing their ways when they realize they need to and they adapt. They grow and this shows the writer does have advancement and growth in mind. 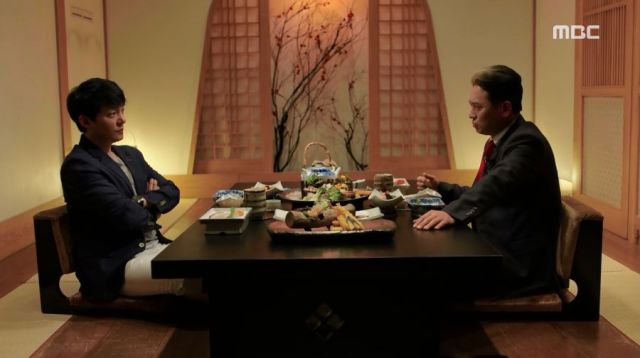 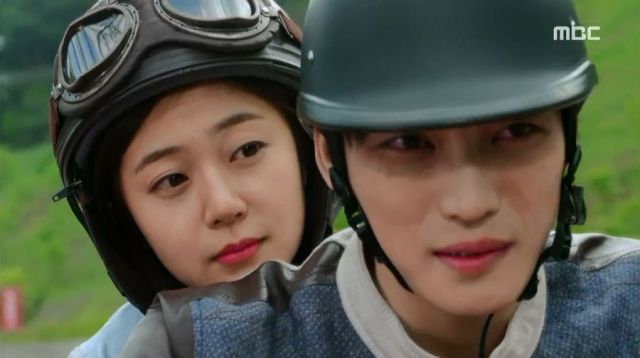 Most Korean dramas go for quick development in the beginning, to bring excitement and hook audiences. Even if this is ideal for good initial ratings, it can also cause a dive in the thrill of it after the midpoint and often desperate moves to bring that excitement back near the finale. While this drama's slow development can endanger its chances at ratings, it can also produce a much more balanced and well-paced show by the end.

At the moment, 'Triangle - Drama' is all about promise and potential. The acting is doing good, the important characters are interesting and the bits and pieces shown do make one intrigued, even if not filled with excitement. It is not a show where one can say they have already seen what it has to offer. This is good for those with patience and who do see this potential, but is also likely to turn away viewers who prefer a quicker payoff.