[HanCinema's Drama First Look] "My Love from the Star" 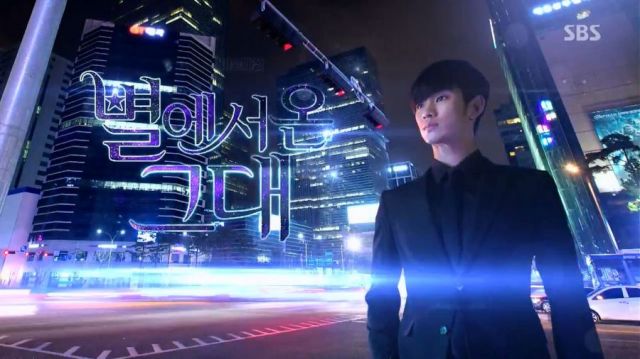 Spiced-up fantasy plots in romantic works have been popular for a while in Korean drama. With 2013 having brought with it everything from mind-reading to ghosts, 'My Love from the Star' came with a bit of a more unusual, but definitely more interesting approach. So how does a romantic drama about an alien's love with a human fair? So far, for what it seems to be building itself up to, it's doing well.

When we look at the material released before this started airing, there seemed to be a more of a light tone added to the latest ones, hinting at romantic comedy elements in this. While the couple bickering is present and there are some jokes, admittedly not all of them in good taste, here and there, this is most definitely not a rom-com. This is shaping up to be a fantasy romantic melodrama and there are even some darker elements present which will probably shift the focus to a more menacing territory later. That said, it is good that the tone is consistent right from the start. 'My Love from the Star' will be a dark fairytale, but it is looking like a dark fairytale done well. 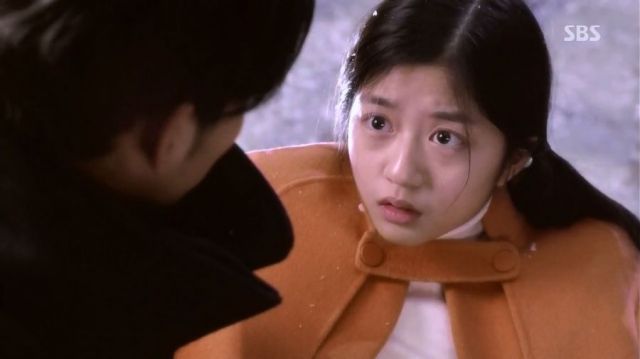 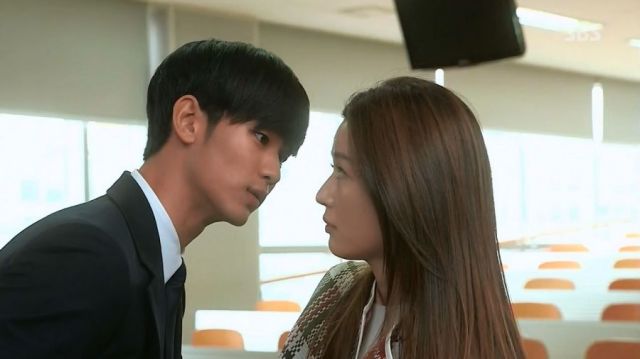 Three things the series clearly has a lot riding on are the presentation, busy plot and the main couple. There are many smaller subplots, many characters with different agendas, roles to play and personalities and if anything, this will not become boring any time soon. Given it is an SBS drama, it is also very good in terms of production quality. From the stop-time scenes to the sets, directing and music, everything has the SBS cinematic treatment.

The chemistry is definitely the highlight here. Jun Ji-hyun and Kim Soo-hyun did get off to a bit of a rough start in finding their reverse senior-junior balance, but when they did, it clicked. The characters are also very interesting, since Do Min-joon is clearly older in mind, but also more in the dark about humans while Cheon Song-i is exactly the kind of person to invade his little cynical bubble and show him that even the flawed humans he finds childish and ridiculous have their beauty. Jun Ji-hyun is doing a great job with her, balancing between self-centered and annoying, but also sad and endearing perfectly. So they are both naive, but in different ways, which makes what they will provide each other a very intriguing thing to stick around for.

One theme which is big here is the concept of Fate, as well as the series' dabbing into past lives and rebirth. This conflict between decision and Fate being a very central part of the plot means that it will probably be more heavy on the fantasy and destiny theme than in exploring its fresh new premise. However, Min-joon's sci-fi origins and nature as a creature from another planet might make for a very interesting mix of faith and logic, if the series does choose to delve into that part of the plot. 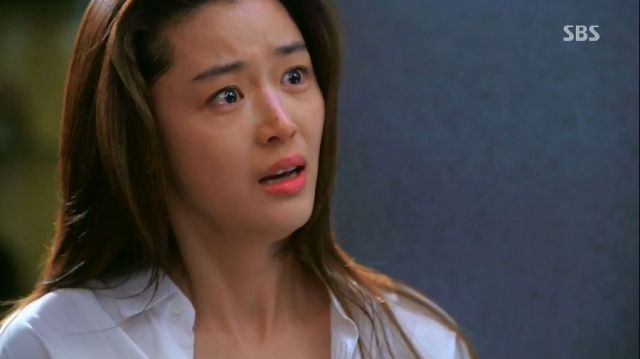 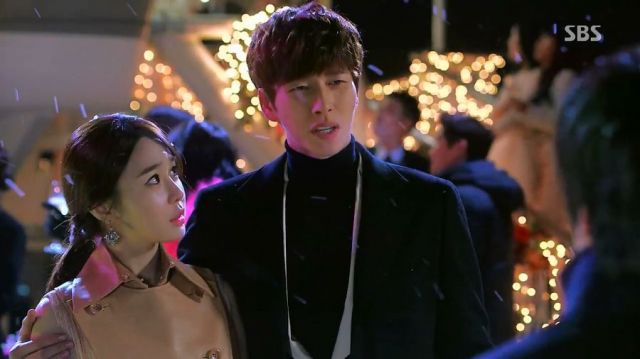 When speaking about the premise of Min-joon being an alien, it is good to see that it is, at least so far, not only there as a gimmick. Be it due to his superpowers, lack of understanding towards human concepts or the ridiculous towel covered showers, this character does feel very alien, while still relatable and easy to sympathize with. Acting-wise, Kim Soo-hyun is doing an ok job, although he does seem awkward when it comes to his character acting "old". The good thing is that the series does not go for embarrassing grandpa-acting. But if a more seasoned actor with more skills on subtlety took on this role, it would be a lot smoother and more convincing. That is not to say it is a failed casting or an unconvincing performance, however, and since the focus is not only Min-joon and his nature, it is good enough for what he needs to convey.

The second leads are not much to speak of at the moment, both quite underdeveloped and functioning as observers and stereotypes more than anything, but with so much going on, this does not need to be an ensemble piece to work.

While the plot can go into makjang or even thriller waters and most secondary and side-characters are so far invisible or a nuisance, the series is a very nice and breezy romantic fantasy drama with a focus on the couple, which simply works. If the focus is kept there and also all the beautiful and complex conflicts that arise from the fact that one of them is an alien, 'My Love from the Star' will be a beautifully presented romance.

"[HanCinema's Drama First Look] "My Love from the Star""
by HanCinema is licensed under a Creative Commons Attribution-Share Alike 3.0 Unported License.