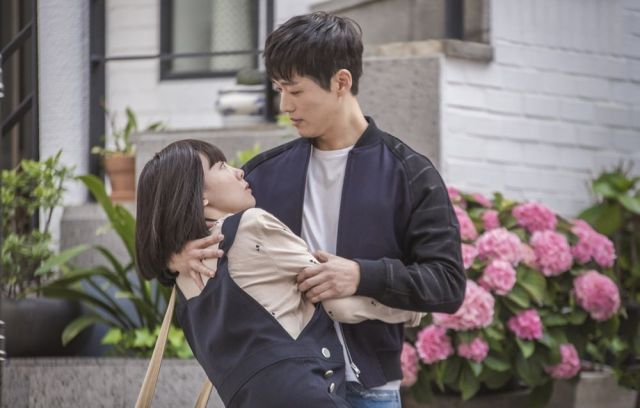 Finding a romantic comedy drama that does not go majorly dark and depressing or then lose its coherence completely is hard. "Beautiful Gong Shim" promises a return to the good ol' days, where people trying to hook up with people happily was possible without major physical and emotional scarring. There is still a mean grandmother in the mix, but that is a rom-com staple in Korean drama.

One sister is "a beauty", the other "ugly". One man is "successful", the other a charming "failure". A lot of quotation marks here, as the series is still about four pretty and well-off people navigating the geometry of romance through their love square. 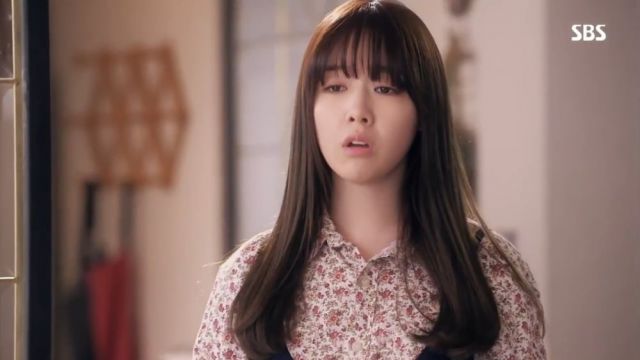 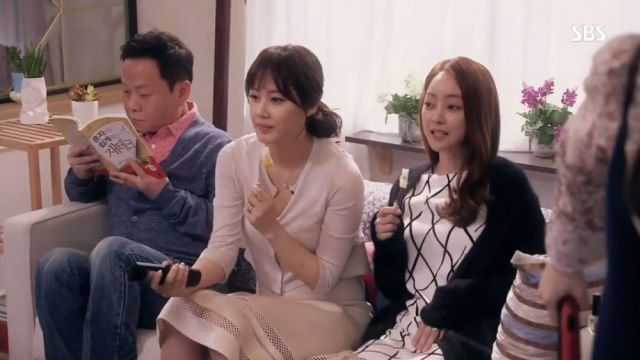 Where is the Story?

Do not get me wrong here. A romantic comedy without a convoluted premise is a good romantic comedy, since the focus is and should be people forming happy couples. At the same time, we know Dramaland cannot handle simple and happy well. Is there enough here for its episodes or will the dreaded makjang appear to make things more commonly appealing?

With the series only a week away, there is so very little to go by in terms of building hype. There are not many videos out, character and main posters are still in the making and even the news pieces and official website are just very empty. A romantic comedy competing with typical weekend dramas is already a risk, but seeing the channel not give it good chances for exposure is worrying. 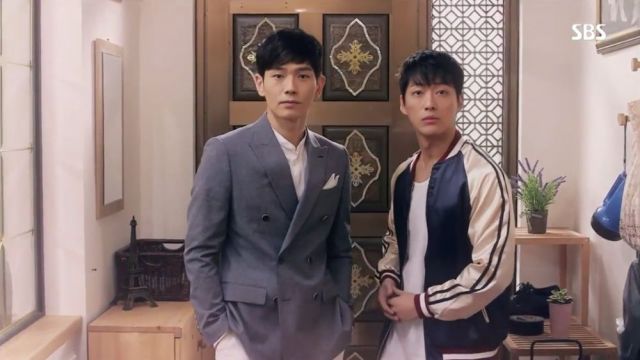 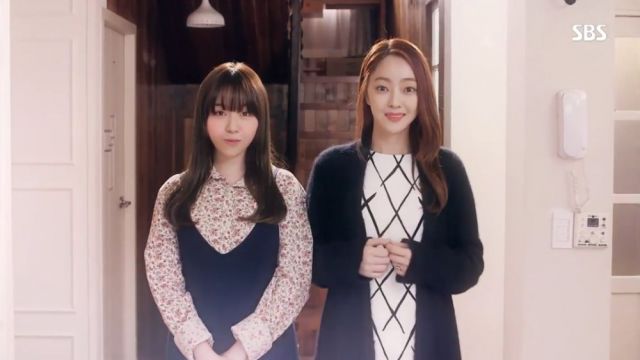 You would not think serial killers and romance would mix well in a happy context, but Baek Soo-chan and Lee Hee-myeong would prove you wrong. The two gentlemen created an entertaining crime series and somehow delightfully cute romantic comedy with "The Girl Who Sees Smells". They can handle cute and fun. Yes, I remember the fail of a happy love that is "Rooftop Prince", but second chances sometimes pay off.

Back to Basics, Hopefully

Assuming the temptation for cheap melodrama can be resisted, the series could give us some old-school light entertainment. Romance does not need to be complicated to be rich, as long as the internal workings of it are what is used to make it appealing, rather than external, artificial suspense-inducing factors. Four people trying to find themselves and romance can be engaging enough.

The labeling of people as pretty, ugly, successful or unfortunate is not a nice practice and Korean dramas can get heavy on the harmful stereotypes. While "Beautiful Gong Shim" does not have the most inspiring premise, it has what a work of its kind can use to become an uplifting story. Or at least an entertaining romance.

"Beautiful Gong Shim" begins its run on May 14th and will air every Saturday and Sunday at 22:00, on SBBS. It is directed by Baek Soo-chan, written by Lee Hee-myeong and features Namgoong Min, Bang Minah, On Joo-wan and Seo Hyo-rim.