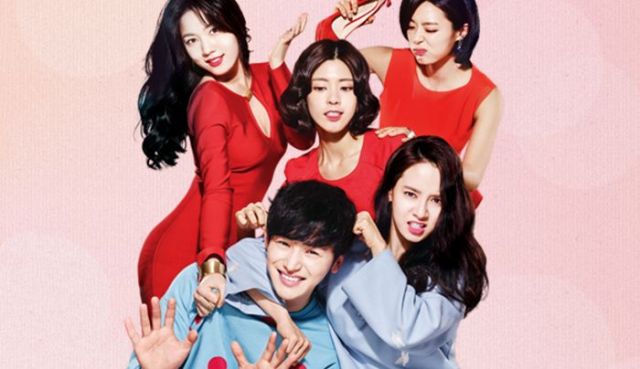 Romantic comedy in Korean drama most often deals with budding relationships. The draw is the idea that two strangers meet, fall in love and this love is what entertains viewers. Even if those characters are connected in their childhood or by fate, which are popular tropes. However, some shows also deal with love beyond the original attraction and also rekindled love. 'Ex-Girlfriends' Club' appears to belong in the latter category.

Bang Myeong-soo (Byun Yo-han) is a webtoon artist who uses his romantic past in his latest work. When the work gets the opportunity to be made into a film, Myeong-soo's choice to speak about his ex-girlfriends in it proves unwise. All of the women are somehow related to the project, including producer Kim Soo-jin (Song Ji-hyo), who needs to make the film happen in a very charged environment. 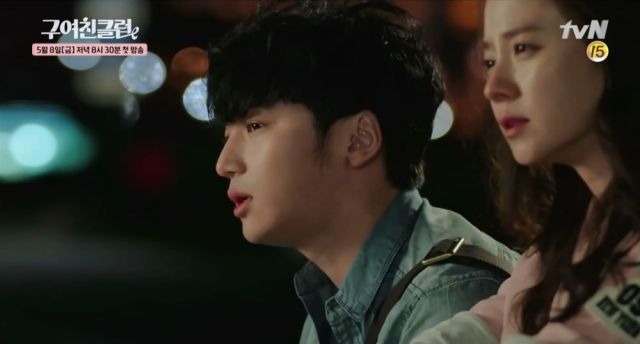 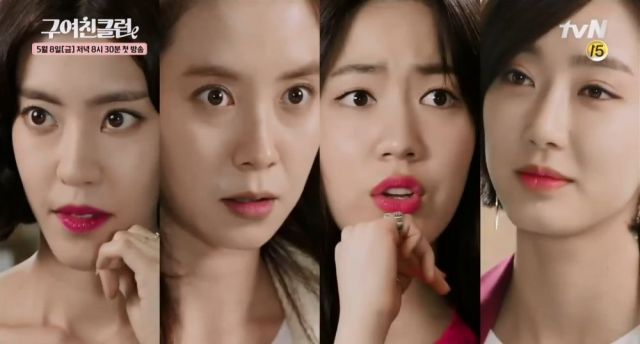 Teasing with different pairings and keeping a steady main one is how most series keep the interest of fans, but having only one man and a few women he has already been in relationships with might not match the more fairytale style romance a lot of viewers love. A more progressive take on relationships is automatically a less idealized one and it might appeal less.

Lack of Hype and Simple Promotion

With the series out next week, there is not much going on with its promotion. There are basics out, a few teasers, a highlight video, some stills, but nowhere near the amount usually found for bigger shows. When the channel does not show much involvement with a work, it is a worrying factor. If there are problems down the road, will the channel stick by its aired series or does this lack of good promotion indicate lack of conviction? 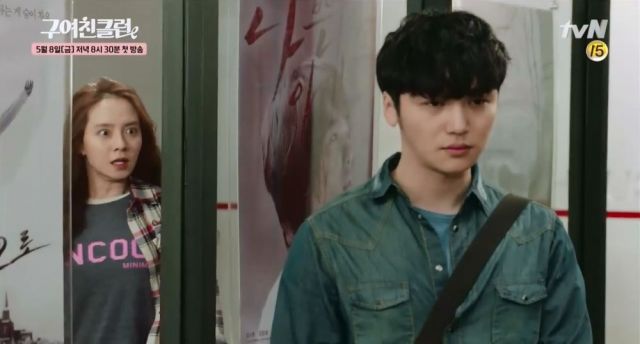 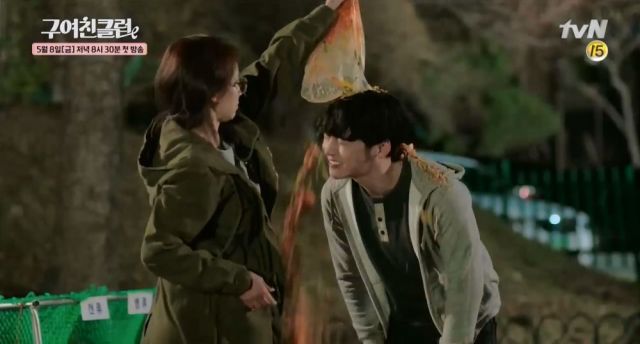 Song Ji-hyo and Lee Yoon-ji are both actresses with over ten years in their career and many notable works. They can be trusted to deliver what a show needs. Additionally, Byun Yo-han has impressed through his movie works and the hit drama "Incomplete Life". At a time when questionable casting decisions is a problem, this is an encouraging selection of main actors.

Down to Earth Story

Complicated stories full of attention-grabbing tropes are popular and they usually do well in terms of ratings. However, they can also end up meandering for the sake of keeping things interesting. A more approachable story about regular people leading normal lives might not always get wide attention, but it leaves room for its fewer elements to be explored properly. If the show's plot realizes the potential of its premise, it would be a refreshing change from the usual drama.

Stories of past romances, potential cat-fights and finding an old love are not everyone's cup of tea. 'Ex-Girlfriends' Club' can easily go down a boring path or even worse, resort to cheap tricks to enhance its more realistic premise. With a good cast and assuming it keeps its plot on a stable path and messages clear, it might become a really nice show about the struggles of dating life.

'Ex-Girlfriends' Club' begins its run on May 8th and will air every Friday and Saturday at 20:30, on tvN.