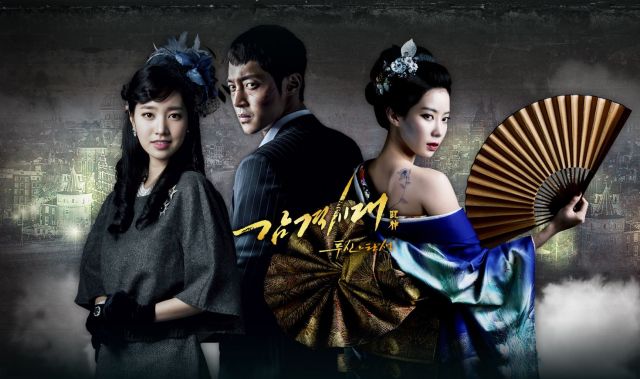 'Bridal Mask' and 'Capital Scandal' are a couple of period dramas which are set during the Japanese occupation. Given that this period is packed with themes made for epic stories, it is good to see another one out so soon and hopefully more to follow. "Inspiring Generation" has a couple of worrying elements, but the fact that it is looking exciting and well-made is undeniable.

After losing his father and being accused of his death, Sin Jeong-tae finds himself becoming a street fighter in Shanghai during the 1930s. After being taken in by the father of Yoon Ok-ryeon, a young woman aspiring to be a singer, Jeong-tae falls in love with her. But Deguchi Gaya, the stepdaughter of a high ranking Japanese official, is threatening their happiness. The series portrays the struggles of people to survive, love and be free during this tumultuous period. 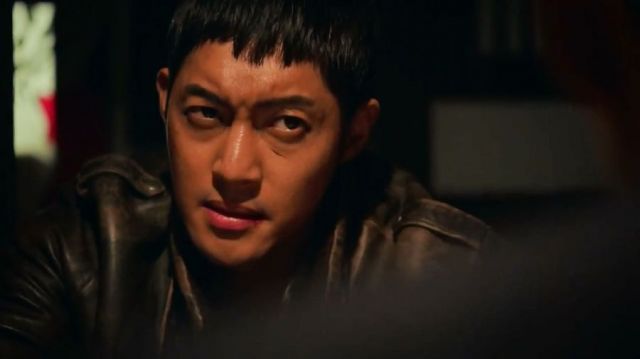 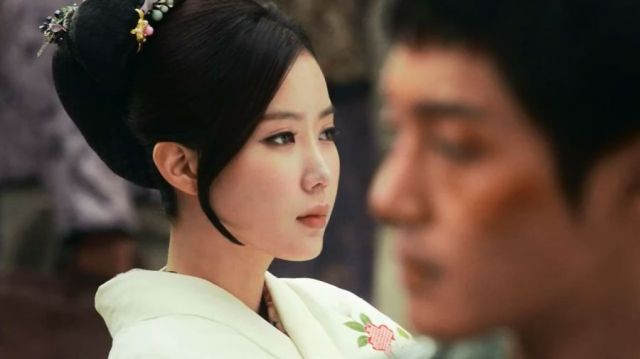 Both leads have so far been anything but good, Kim in particular barely having been able to form a few expressions on his face throughout his career, let alone actually act. Jin Se-yeon was the weakest actress in 'Bridal Mask' as well, so this is worrying. Unless they have taken acting lessons or the writing helps them a lot, this can cause problems with viewers' emotional investment in their characters.

A packed party is less likely to be a boring party, but having so many characters can also backfire. Is there enough in the plot to justify them all or will most of them be used as props? Also, will the writing remain consistent with their development, or will they be forced to limit their number and/or importance to cope? 24 episodes might feel like a lot, but there are too many people here for all of them to be developed well enough.

Too many cooks (writers) in the kitchen

While group work can do wonders if the people in it are compatible, correct and inspire each other, it can also bring disaster if there are creative differences, pride and pressure involved. Given this has four writers and that Korea uses live filming, will this work out or will we get an incoherent mess? 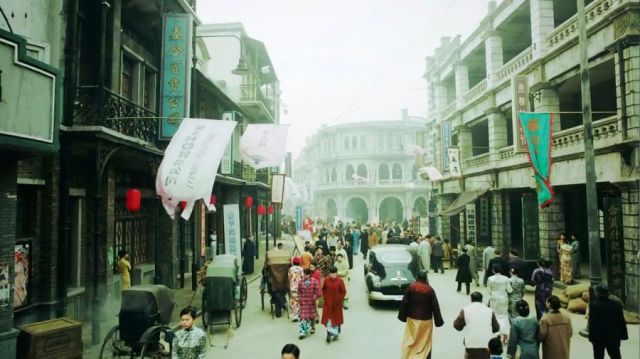 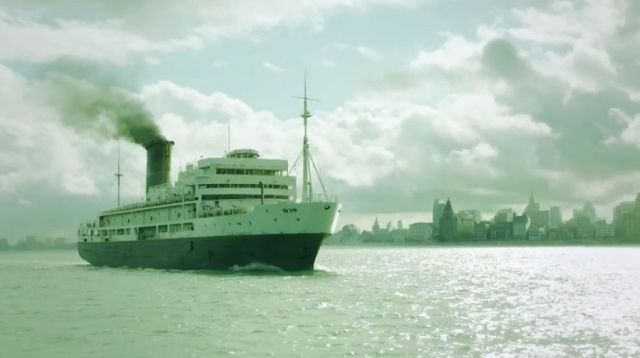 From Kim Kap-soo to Son Byung-ho to Park Chul-min, there are some very known big names here. Such names signing up does not guarantee a good series, but if the writing is half-decent and characters interesting, these actors can elevate it to the best of their abilities. And that is always something to be thankful for.

The previews are impressive

The atmosphere, the style, the sets and scale of "Inspiring Generation" appear to be very unique and impressive so far. From the stills and posters to the video previews and teasers released, the series is looking like a very polished and intricate production. When there is so much effort put into it, perhaps the story will be paid equal attention.

The premise has great potential

The setting, the period and the types of characters involved in it offer much to work with. Big concepts such as freedom, heroism, sacrifice and rebellion are great for dramatization and character development. The writers have everything they need to make an epic tale. Now it is just a question of doing it well.

Despite the worrying parts and cast members, a lot can be improved and used well in capable hands. Given there are many people producing this work, their ability to bring the best out of each other, the story and the cast will make or break this series. While the look and feel of it are impressive, it is too soon to know if it will work. However, one cannot deny it is looking exciting at the moment.