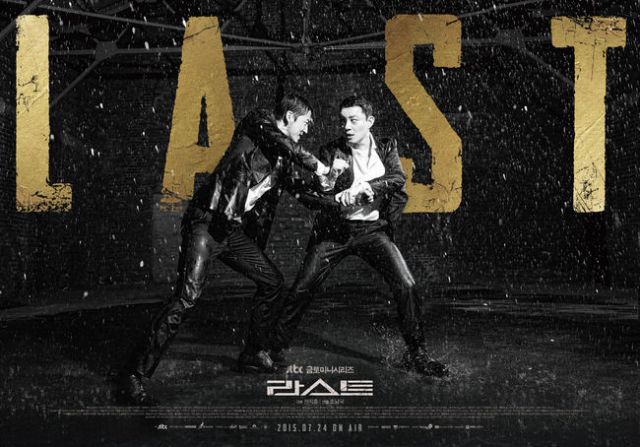 After romantic melodrama 'My Love Eun-dong', jTBC has something quite different coming up. "Last" is not looking like the kind of show which drama audiences are used to, but its cast, approach and the fact that it is based on a popular webtoon might deliver something substantial or at least entertaining. On the other hand, it might be shallow and messy, but one can hope.

"Last" is an action noir drama about the pecking order of Seoul's underground. Jang Tae-ho (Yoon Kye-sang) becomes homeless overnight, after a failed stock project. He discovers that Seoul's underground is run by a man called Kwak Heung-sam (Lee Beom-soo), who profits at the expense of the poor. Tae-ho begins rising through the ranks and fights to survive. 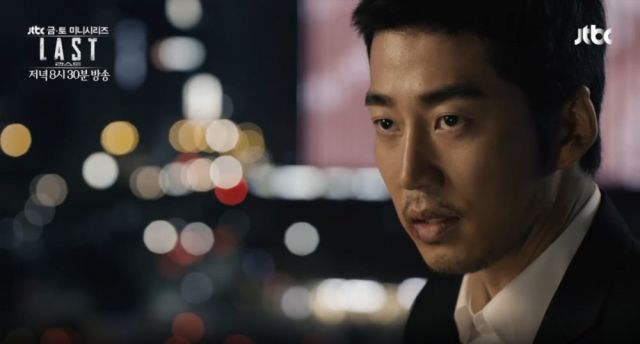 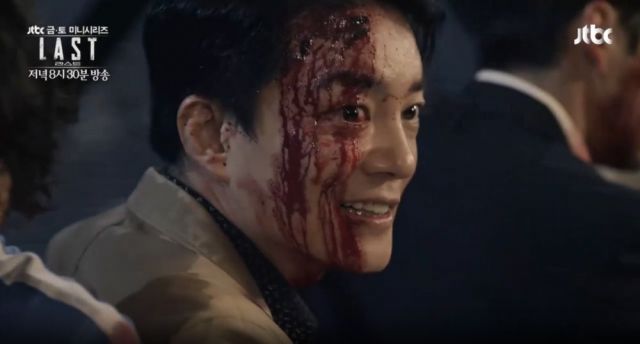 The latest three works by the writer, 'Road No. 1', 'Dr. JIN' and "Temptation" have generated reactions ranging from lukewarm to furious and this does not sound promising for "Last". Given the drama seems to be placing a lot on its cast and the concept of machismo in action, it could easily turn out very shallow and very messy with its plot. Writer Han has been part of some less dividing works, but still has a lot to prove.

In a medium mostly appealing with the use of romance and popular younger stars, having a cast with so many men past their "oppa" age and a premise which is all about the fights between them might not draw a big audience. A smaller audience is good and can perhaps help it maintain a good quality, but bad ratings for cable can be catastrophic. JTBC has cut dramas short before for that very reason. 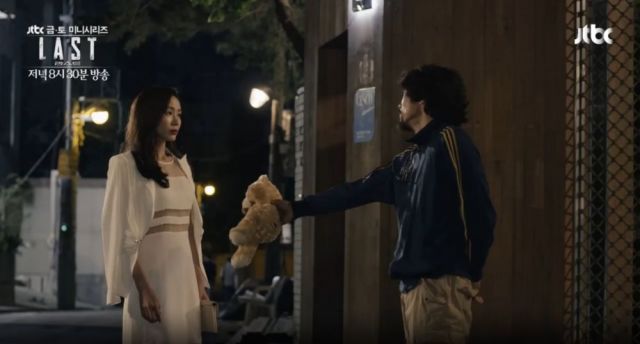 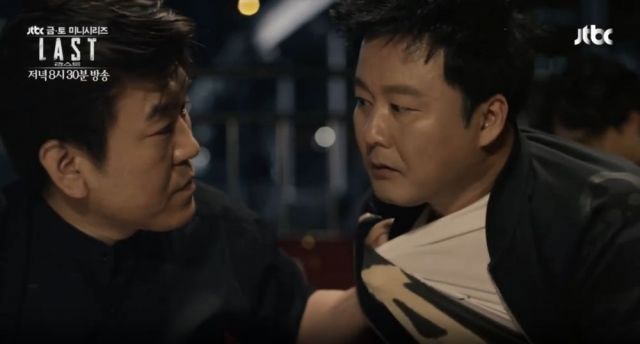 Assuming the audience for the series is the kind which is familiar with and also appreciative of the cast, there are some impressive film and drama names here. Yoon Kye-sang and Lee Beom-soo have over a decade's and over two decades' worth of experience respectively. Park Won-sang, Park Ye-jin, Lee Chul-min and even guest appearances such as Park Hyuk-kwon and Yoon Je-moon are all stars who have long and trustworthy careers.

Atmosphere is important for a more stylish and noir approach to action and the promotional stills and videos out do sell the concept well. There are a lot of fights, the underbelly of Seoul seems to have a prominent place in the show, the cast of characters looks interesting and entertaining. The conflict between the two leads could have been a bigger focus, but world building is just as important.

It is difficult to ignore the creators in favor of the sleek presentation. PD Jo Nam-gook has some impressive works in his past, most famously 'THE CHASER - Drama'. Writer Han is a big worry, however. At the same time, this is cable television and if one stands half a chance to do something creatively solid, it is definitely here. Hopefully, the creative team will use that advantage well and audiences will respond accordingly. 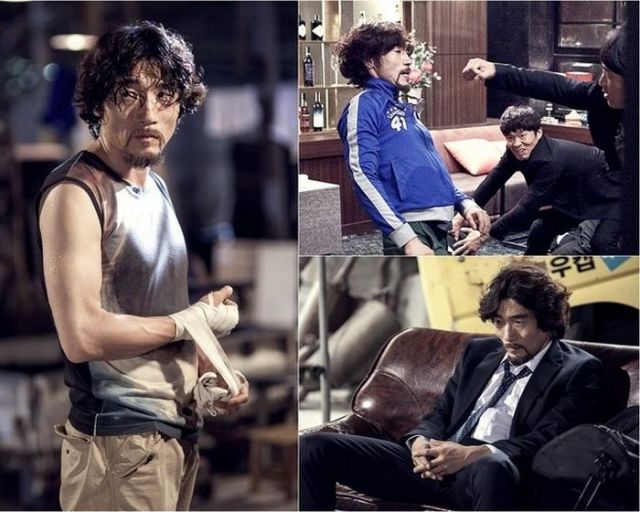 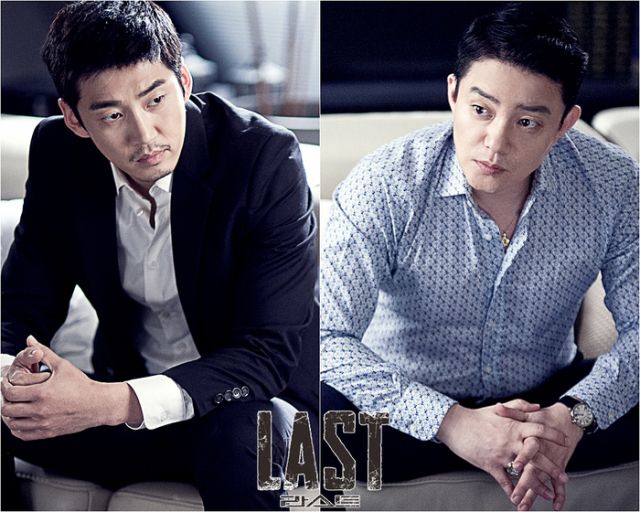 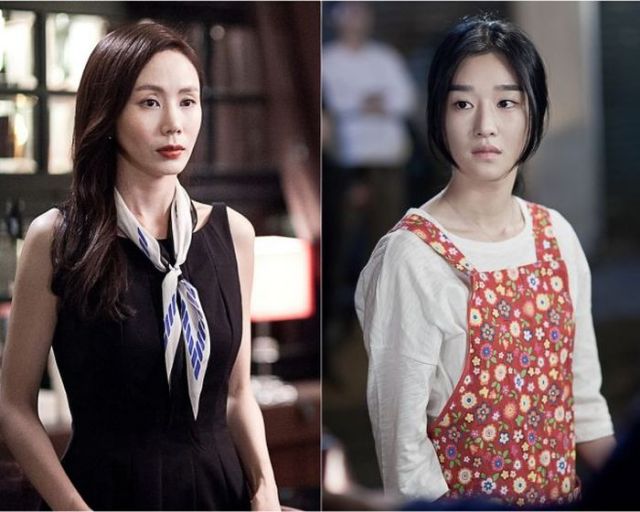 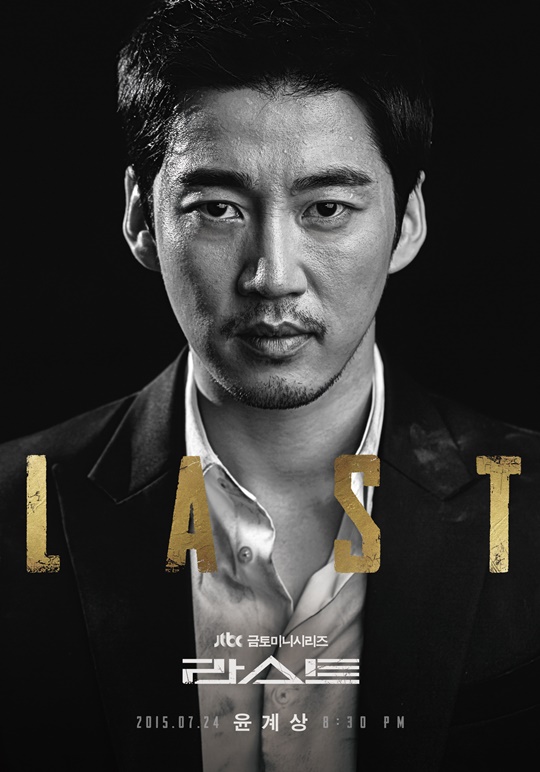 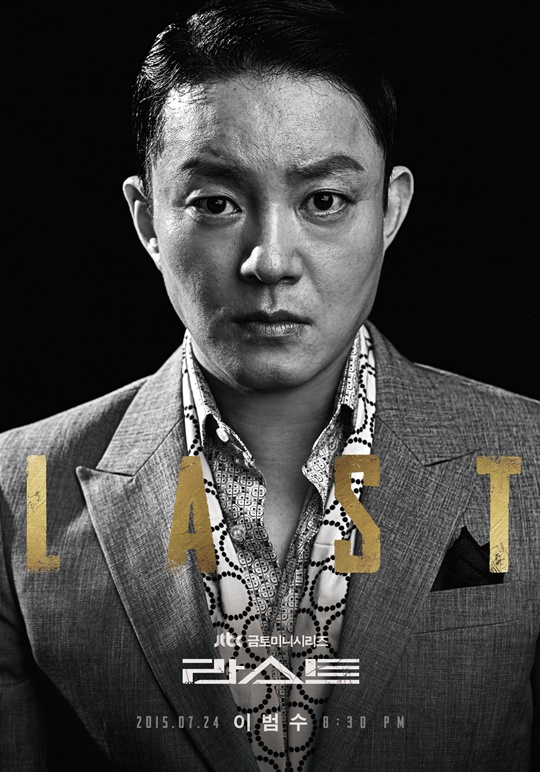 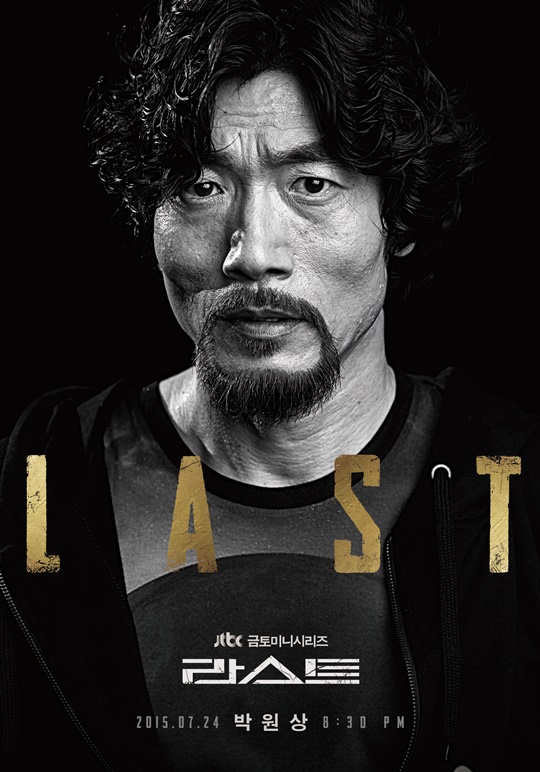 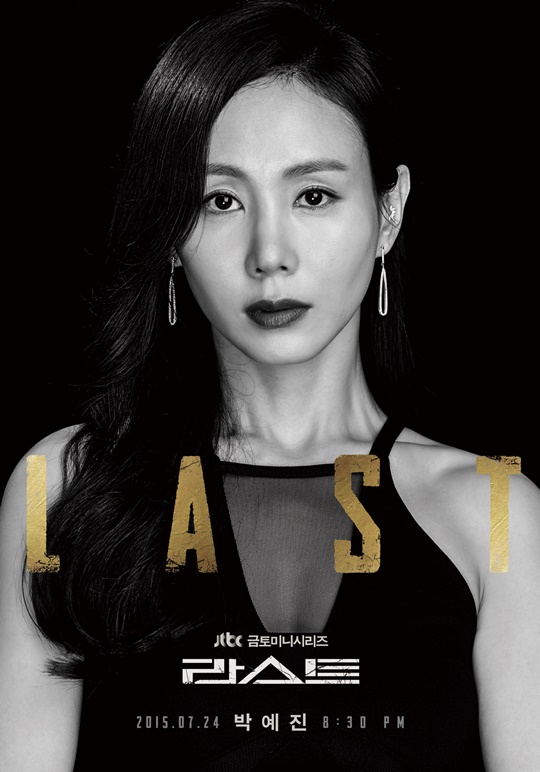 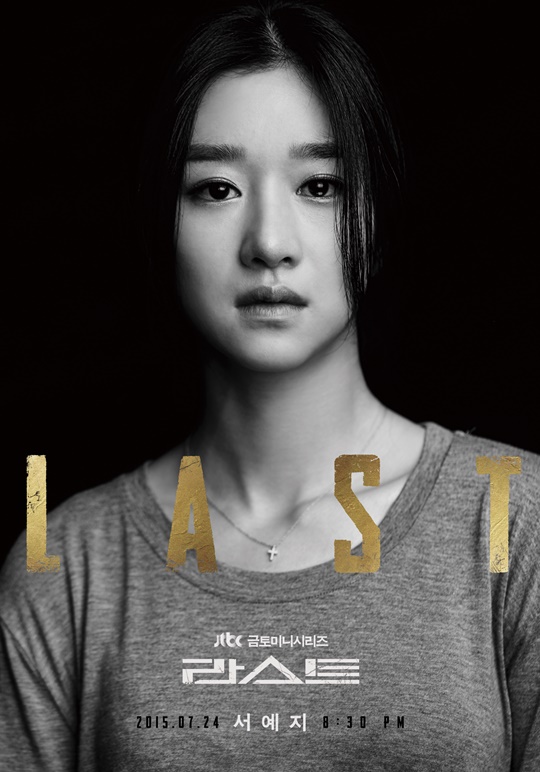