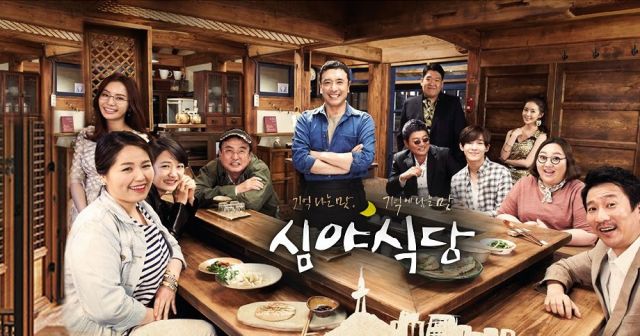 Korean drama is not really entertainment known for its fresh stories. Even when they appear to be, a lot of them are based on other works, such as manhwa, webtoons or even works in other countries. "Midnight Diner" is itself based on a Japanese drama called 'Shinya Shokudo' and originally a manga. However, that does not change the fact that it can bring some much needed diversity to Korean drama.

The series is about a restaurant which is only open from midnight to 7am. Its owner and chef, a mysterious man called Master will cook dishes according to each customer's wishes. Along with the food, Master offers his company while the diners speak to him about what troubles them. 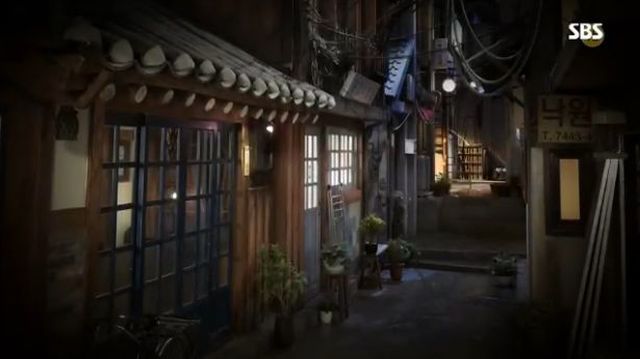 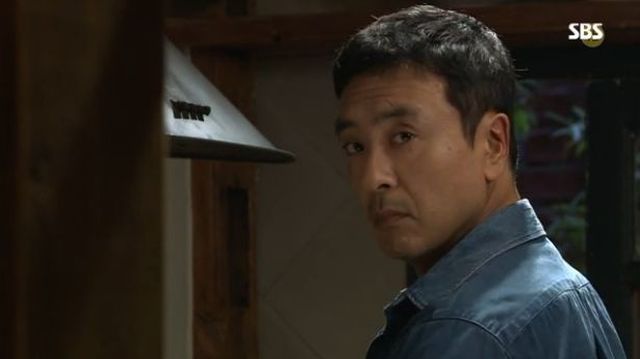 Having a show air at midnight on a Saturday does not sound like the optimal situation for gaining popularity. On one hand this can be very good, as it will likely be watched by people who are interested, rather than casual viewers. On the other, if the channel has any expectations on how things will go and the timeslot does not deliver, things could go as they usually do; the series will have any unique charm removed to draw an audience.

As great and as different as the drama's premise sounds, it is one which will likely have a limited appeal for the existing drama audience. There are no lovelines, no revenge stories, no such tropes announced that usually sell. The promotion for the show has been lacking, with the first teaser released only a week before its premiere and barely any other visual material made available. This could potentially indicate a lack of dedication and support for the production. 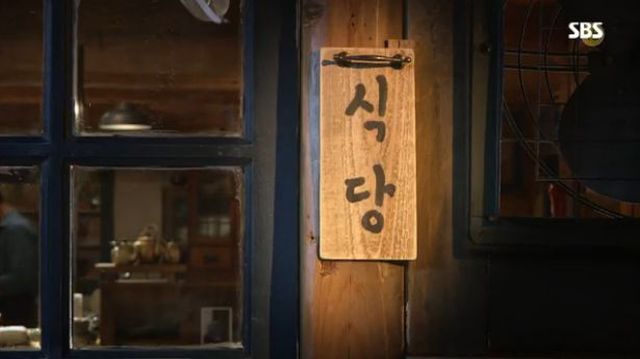 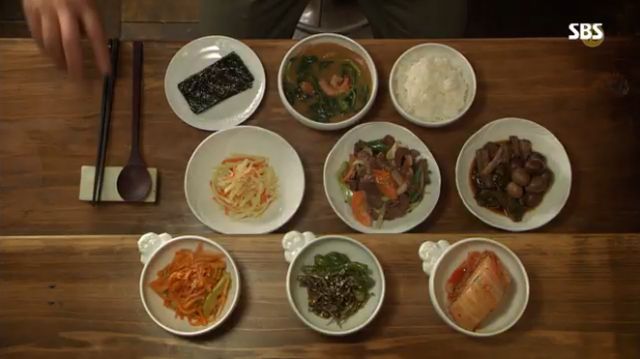 Different works are not always good, but the fact that they are different is. Nobody who cares about stories wants to see the same ones on repeat and people vary in taste, preferences and what entertains them. "Midnight Diner" can offer something new, something different and even something good to an industry which refuses to budge from its comfort zone. If the series has some heart and presents interesting characters and stories, it will accomplish great things for the medium, even if not financially.

The cast of the series is by no means an unknown one. Aside from the by now mandatory idol presence delivered here by Nam Tae-hyun, Kim Seung-woo himself is quite a known name. The supporting cast are faces which many will also recognize, but there are no huge stars here and the show is not casting based on popularity or perceived visual appeal. This is also a pleasant rarity, because it shows focus on who is good for the job, rather than who is popular enough to boost it. There is nothing wrong with bigger names or hallyu stars, but history quickly reveals that compatibility with a role and skill are not top priorities for drama when casting those.

"Midnight Diner" looks like a relaxing, potentially warm and human show about people and their everyday worries. It will never be a huge success, but its production and station will hopefully give it the time and space it needs to at least try. This is where most such different productions go wrong, as they are pushed back into the mold that is accepted and safe. If they are smart, the creators will not just copy the original or try to shape the series into the current Korean drama standards, but tell a good story from a Korean perspective.

"Midnight Diner" begins its run on July 4th and will air every Saturday at 24:00, on SBS. 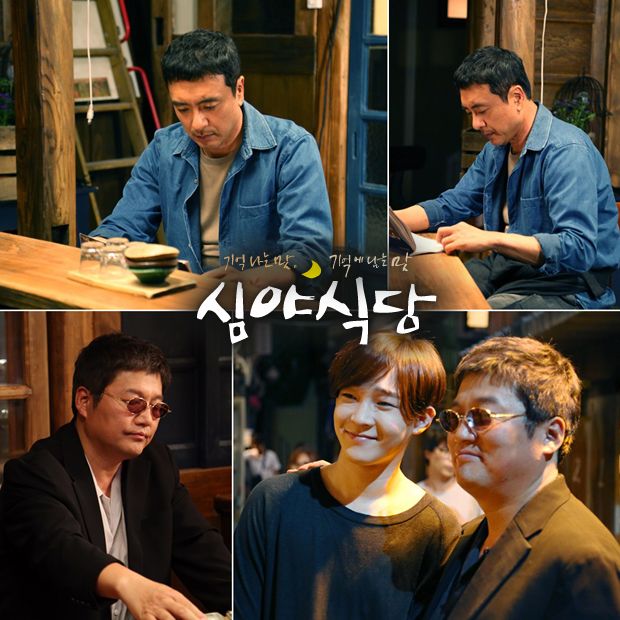 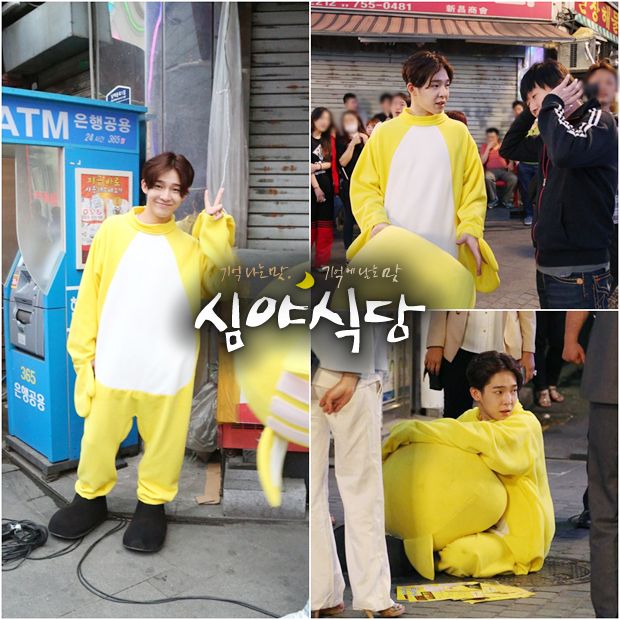 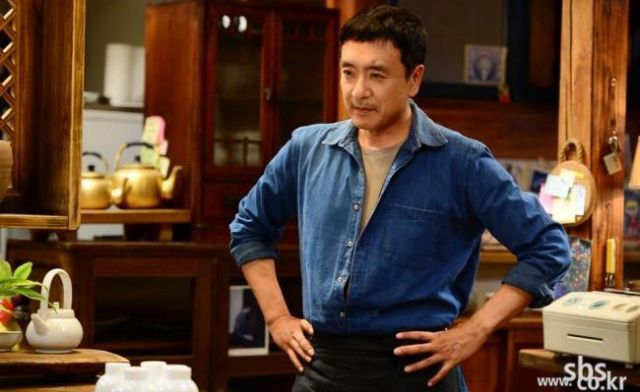 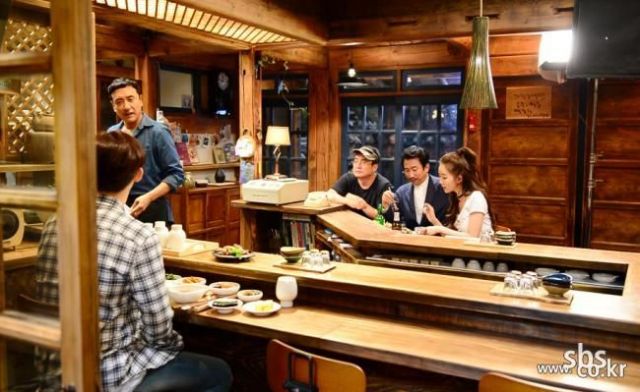 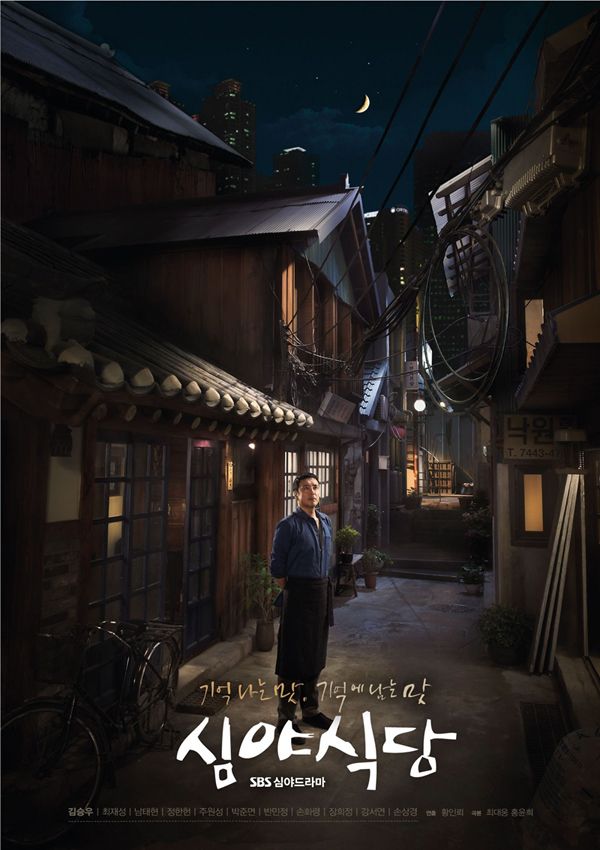 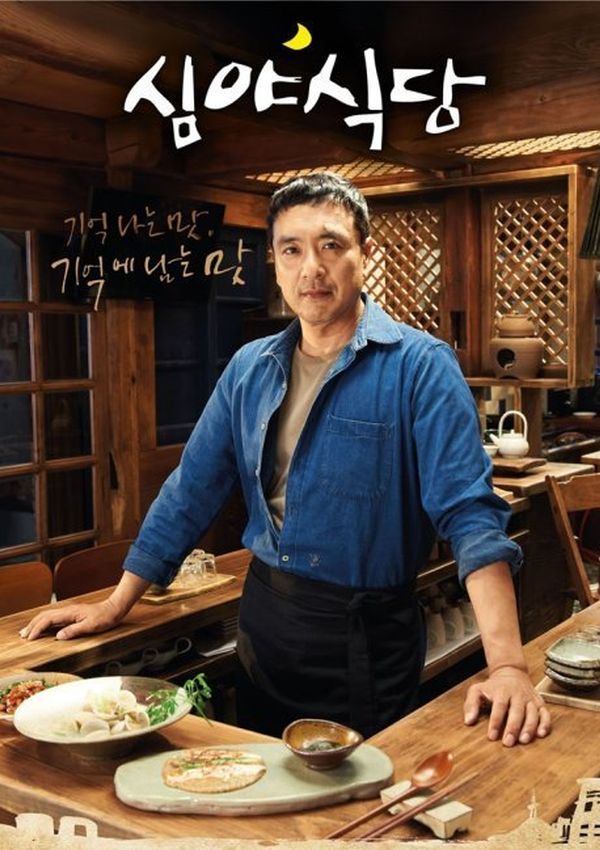