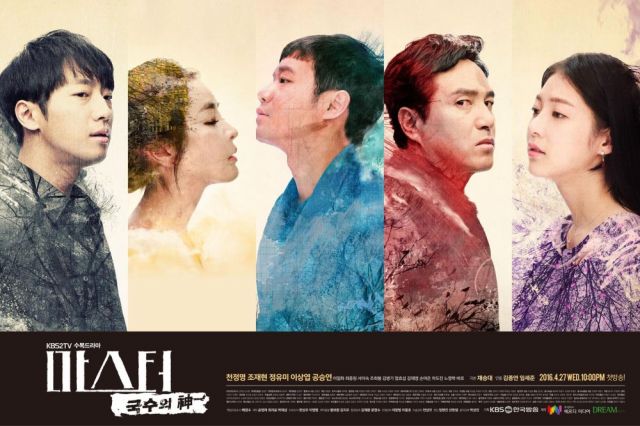 Revenge has been taken in all manner of ways in a genre very favored by Korean drama. The basics of these premises remain very similar, something which sadly extends to their entire plots sometimes. Worry not, however, because a new type of revenge has arrived. An apron is his cape and a rolling pin his weapon. It sounds funny, but do not underestimate "Master - God of Noodles".

Moo-myeong (Chun Jung-myung), which means "nameless", is a man whose father was murdered and life was ruined by Kim Gil-do (Cho Jae-hyun). With his new anonymous identity, he plans to become a master noodle cook and take back what was stolen from him. 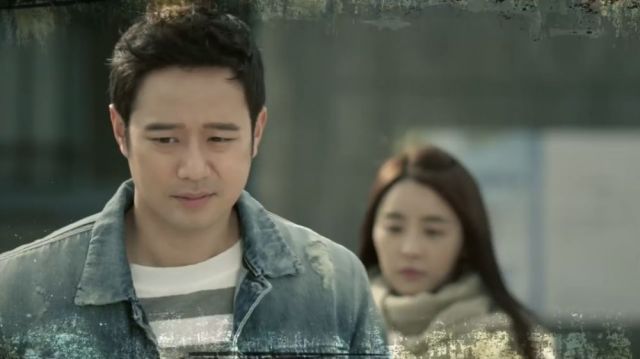 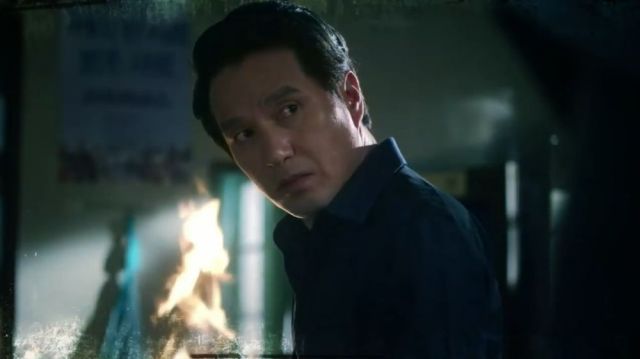 As I mention earlier, revenge dramas can get lazy and reuse the same concepts. A drama based on a manhwa (comic) with such a unique premise as "revenge through noodles" sounds fresh. At the same time, I cannot imagine how noodle making can stop a powerful villain and I worry about what Dramaland will do with this element of the story.

Chae Seung-dae was the main writer of KBS' "Inspiring Generation". The drama was doing great quality-wise before he was replaced, and the explanation given by KBS is one I take with a huge block of salt. If the channel allowed the series to be taken away, are they ready to support him this time? If he truly quit because a full drama was too demanding for him, can he handle it now? 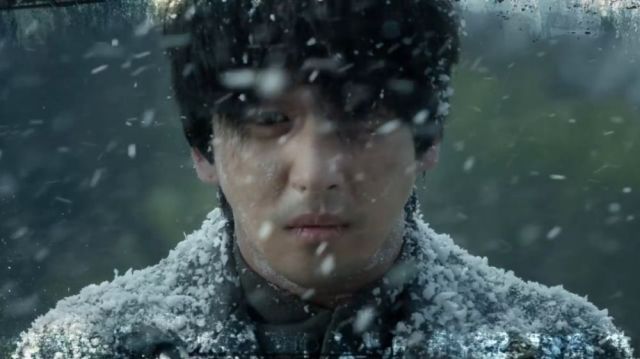 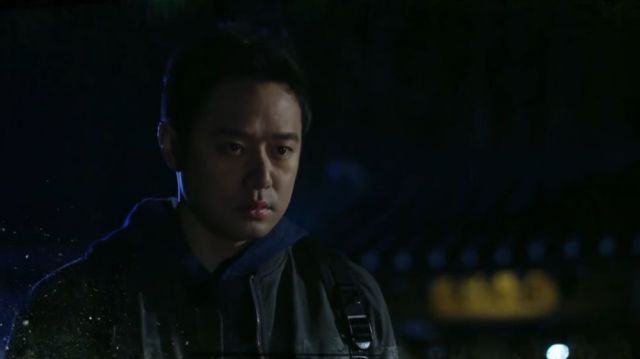 Major stars in serious works are always a worry, because they come with certain expectations and followers. A cast without too wide an appeal might not entice as many viewers, but it is one I trust more to keep the focus where it needs to be. I used to find Chun Jung-myung lacking, but he has improved immensely. I have faith in him and Cho Jae-hyun carrying this drama well.

It is always smart to not be swayed by drama promos, as they are often worlds apart from the actual series, but seeing the care going into the promotion for this one does tempt me to feel reassured. At least style-wise, this is looking dark, gritty and cool. A welcome change from the soapiness often seen in revenge dramas.

"Master - God of Noodles" has the cast, the crew, the source material and style of a great series. Coming after mega-hit "Descendants of the Sun" means there is a lot of pressure on the production, but they will hopefully keep calm and do well. Start hoarding those noodles, folks. Vengeful or not, they will definitely look yummy.

"Master - God of Noodles" begins its run on April 27th and will air every Wednesday and Thursday at 22:00, on KBS2. It is directed by Kim Jong-yeon and Lim Se-joon, written by Chae Seung-dae and features Chun Jung-myung, Cho Jae-hyun, Jung Yoo-mi and Lee Sang-yeob. 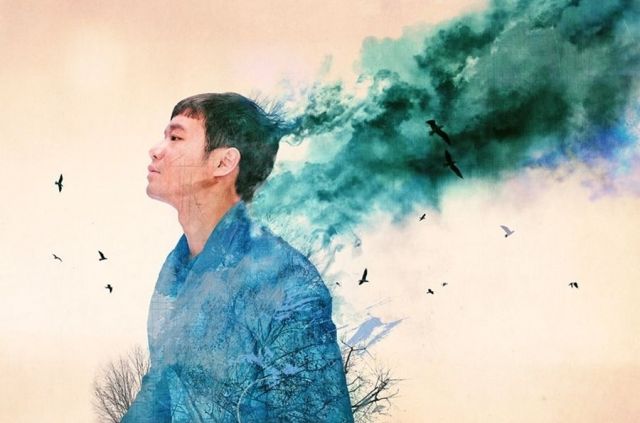 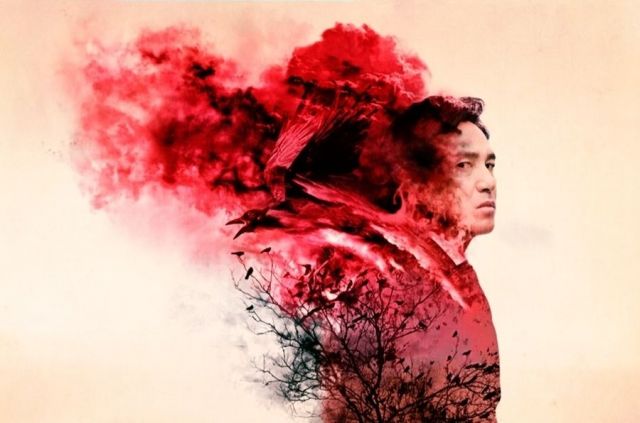