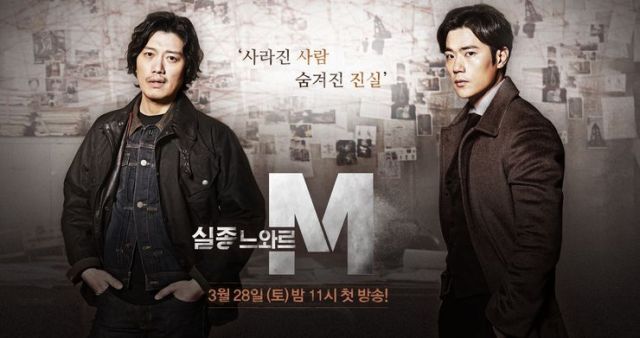 Fans of "Special Affairs Team TEN" will not be getting their third season yet, but those who appreciated the style of the drama will be getting a consolation piece. The production team of the aforementioned series is back with 'Missing Noir M'. The premise this time around involves missing persons, rather than the usual dead ones, and also a dynamic duo of very different characters working together and solving the presented mysteries.

Gil Soo-hyeon (Kim Kang-woo) is a genius former FBI agent who returns to Korea to lead a missing persons unit and uncover a mystery. His partner is Oh Dae-yeong (Park Hee-soon), a veteran detective who goes by hunches and a less fussy approach to get his work done. The two clash as they cooperate and solve the toughest of missing persons cases and serious crimes. 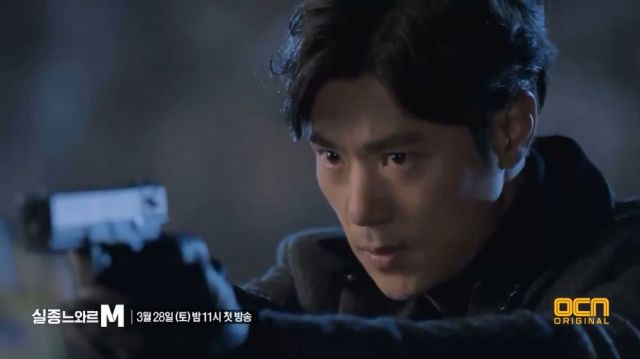 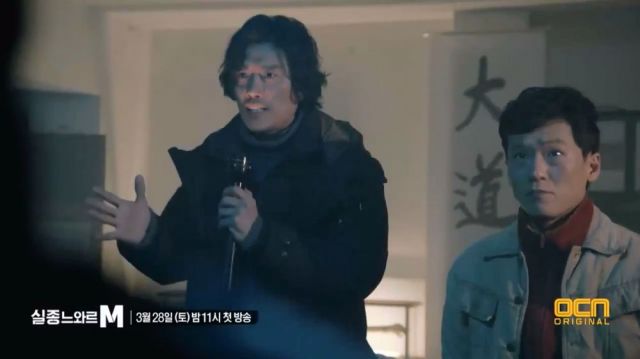 A pair of bickering partners with clashing personalities is a classic trope and it takes two things to work. A duo with good acting skills and chemistry and writing which really brings out the entertainment factor from their interactions. As a hook for a show, however, that alone is not enough at this point in time. The series lacks a wow factor at the moment.

OCN works are a hit and miss when it comes to this and some place a bit too much importance on looking cool and edgy, rather than being engaging and challenging viewers. While a simple crime show about solving cases is fun when done well, it would be a step down from all the progress made by the station. A main mystery has been announced, but there is no exciting premise to indicate how juicy the drama's main story will be. 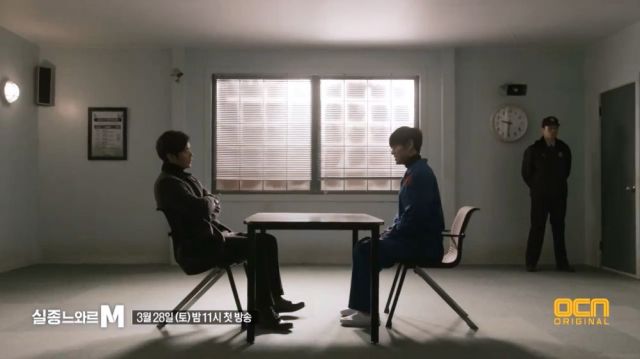 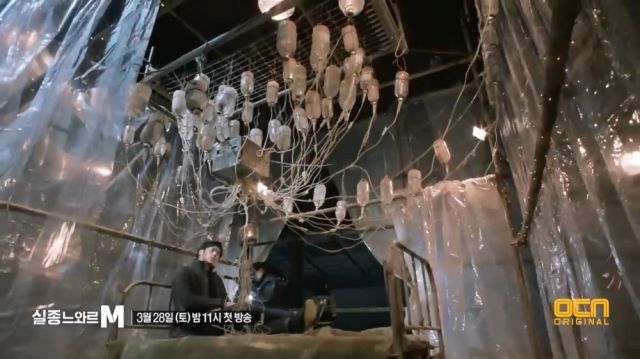 "Special Affairs Team TEN" is a series with a lot of fans and one which had some interesting cases and for the most part gave viewers a good exercise in finding culprits by not making things blatantly obvious. If that same quality in the writing, but also overall style carries to this show, then it will surely be a fun one for many and one which will use its cast well.

Speaking of said cast, both Kim Kang-woo and Park Hee-soon are very talented actors who slip into different roles with ease. They are charismatic and will surely bring a lot to this work if aided by the creators. Leading the female element of the show is Jo Bo-ah, a rookie actress who has shown promise. The supporting actors announced so far are also solid choices.

Lacking an instantly exciting premise is not always a bad thing. Gaining attention is not a victory if there is nothing in a work to keep it. While 'Missing Noir M' does not sound like something special right from the start, it has all the pieces it needs to be a really good show. When the creators and cast are capable, it is far easier to trust a work in this stage of its production. 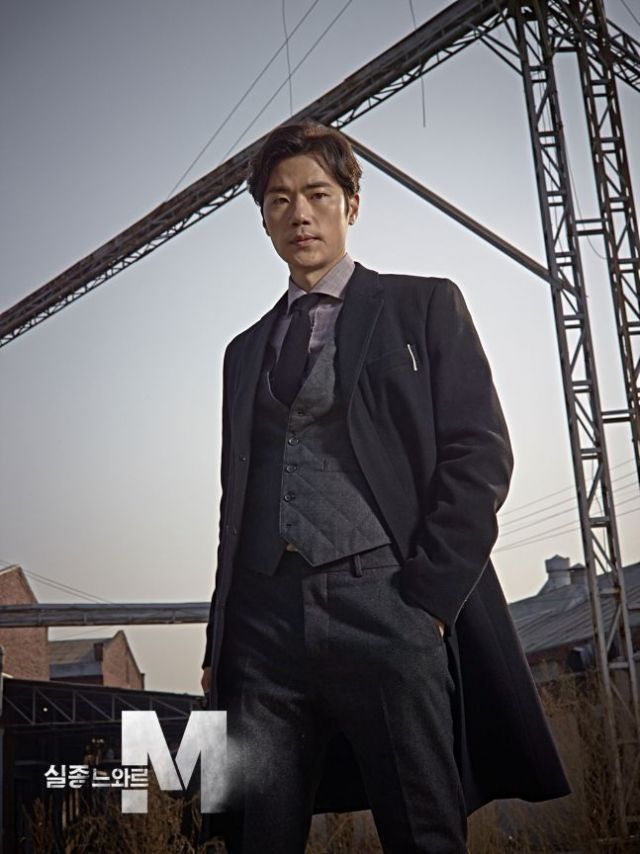 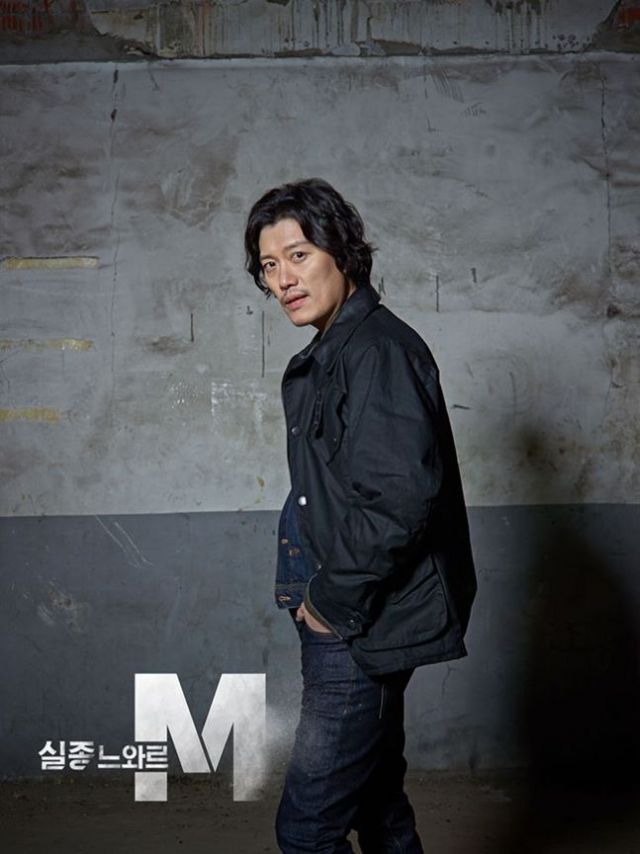 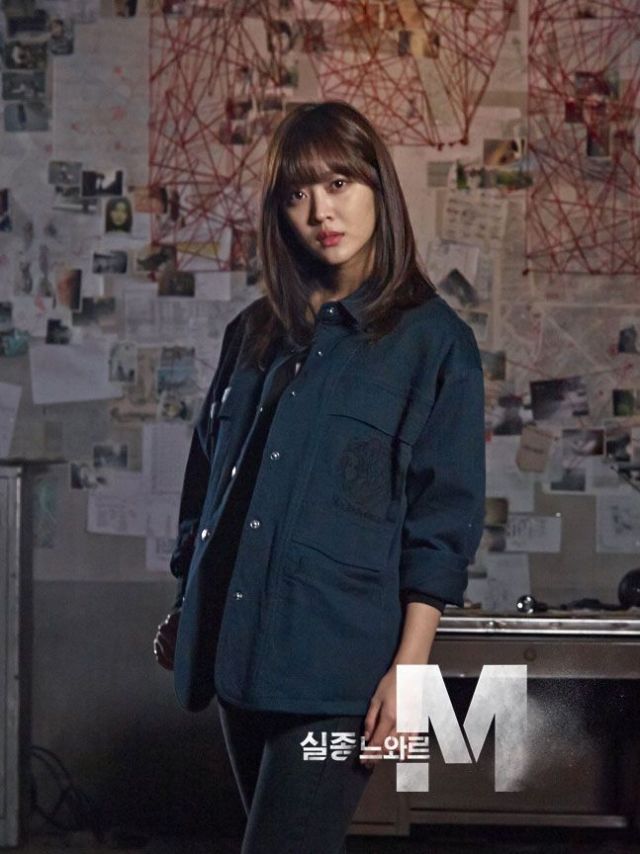