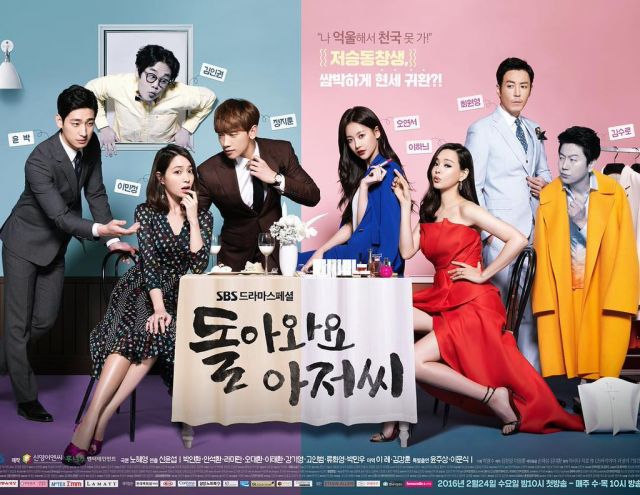 Body swapping is nothing new in Korean drama, but you have to admit that the idea of turning Kim In-kwon and Kim Soo-ro into Rain and Oh Yun-soo sounds very fun. The series is shaping up to be a hilarious and hopefully heartwarming one too, as "Please Come Back, Mister" deals with life and death situations quite literally.

Kim Yeong-soo (Kim In-kwon) and Han Gi-tak (Kim Soo-ro) return to the world of the living for a brief amount of time. Rather than returning as themselves, however, they end up in the bodies of Lee  Hae-joon (Rain) and Han Hong-nan (Oh Yun-soo), respectively. The two get to see familiar faces and have a chance to resolve their issues before moving on. 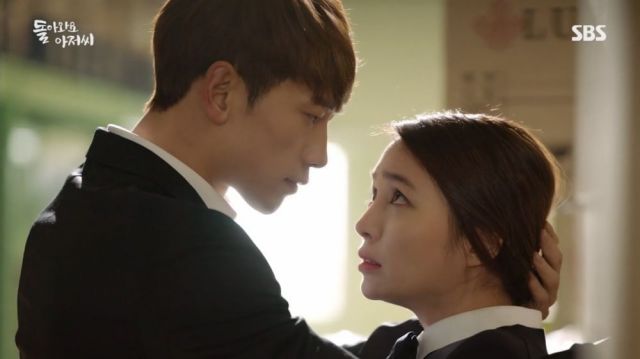 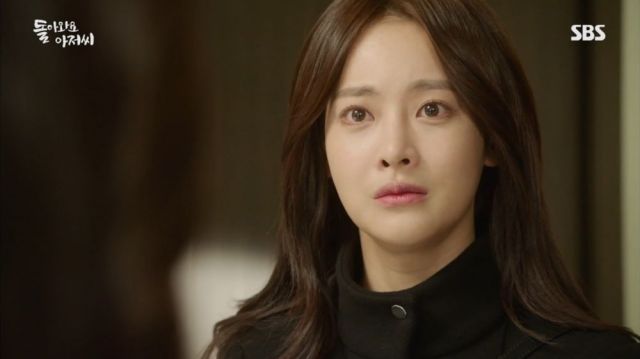 While the ensemble of Rain and each bump of his six-pack will no doubt be enjoyable for many, this is not the kind of ensemble we are speaking about here. Family dramas and dailies easily focus on many different leading characters. This is because those types of shows have a lot of time available and do not necessarily need intricate characterization and development. At 16-20 episodes, focusing on the entire lifetime of two individuals and those around them in a way it does them justice is a challenge.

As many laughs as the promotional material brings, "Please Come Back, Mister" is still a story about two dead men who will eventually return to that state. There also seem to be some revenge elements involved. Balancing the comedy and melodrama will be crucial to such a story, but given Dramaland is repeatedly failing to do so as of late, it might end up as 2 episodes of non-stop laughter followed by constant crying. 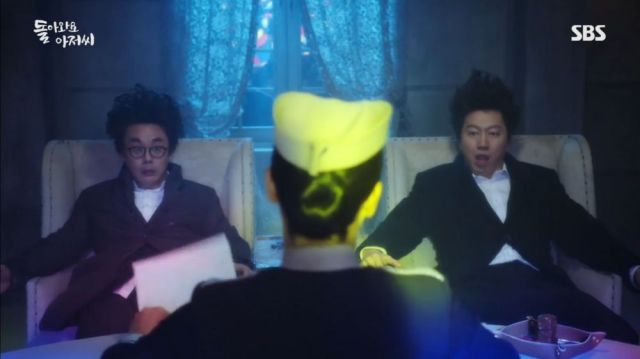 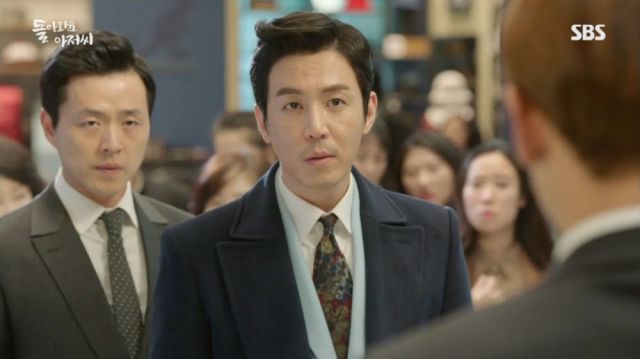 Writing such a series in a way that is somber, but not soapy might be an unusual approach for this medium, but the premise holds enough potential for it. Life and death are very big concepts that everyone thinks about and can relate to. Showing the journey of two people as they look back at their life offers rich dramatic material, which good writing can really elevate and touch viewers' hearts with.

As mentioned above, the rom-com genre is suffering in Korean drama. A lot of shows are promoted as light, but that lightness only lasts a few episodes, before everything turns into an amalgamation of pain, trauma, illness and tears. While the drama can still fail in combining its humor with its serous subject matter, at least the premise itself and promotion for it have not been dishonest, as they are for many shows. That honesty will hopefully be present throughout.

"Please Come Back, Mister" has a fun cast and an interesting premise. Its creators have done well with whimsical works before and should do well with such a drama if their mind and heart are devoted to telling a good story. This has all that it needs to be a warm, human and uplifting series.

"Please Come Back, Mister" begins its run on February 24th and will air every Wednesday and Thursday at 10 p.m., on SBS. 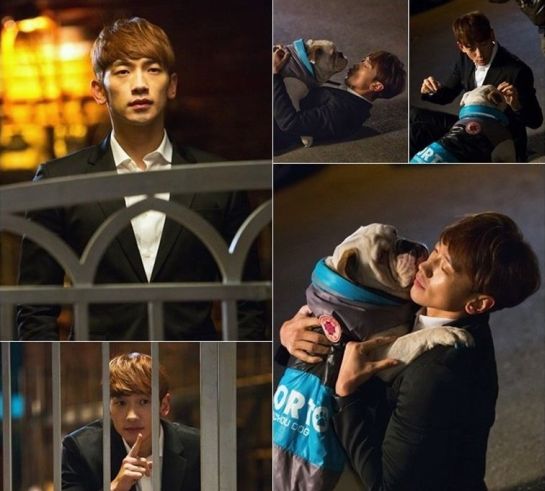 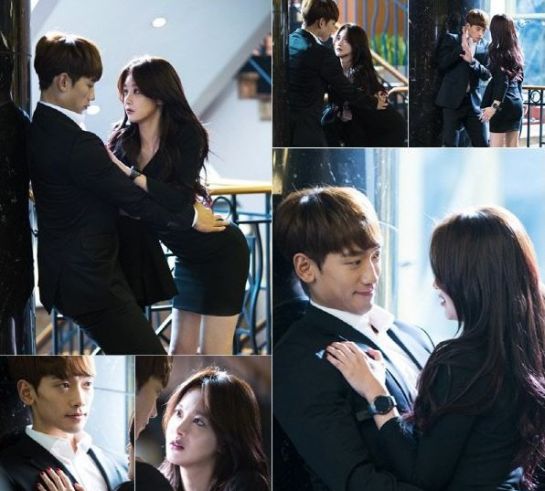 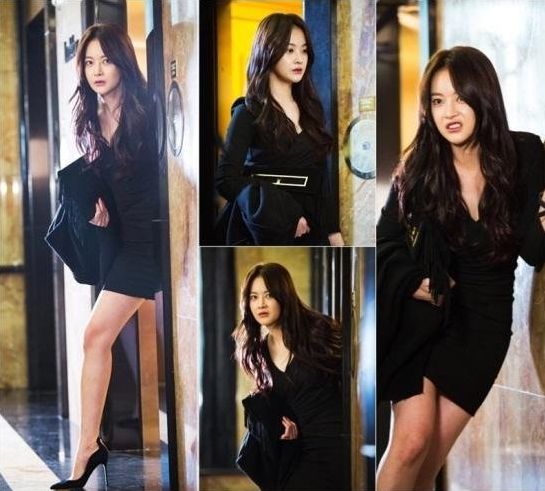 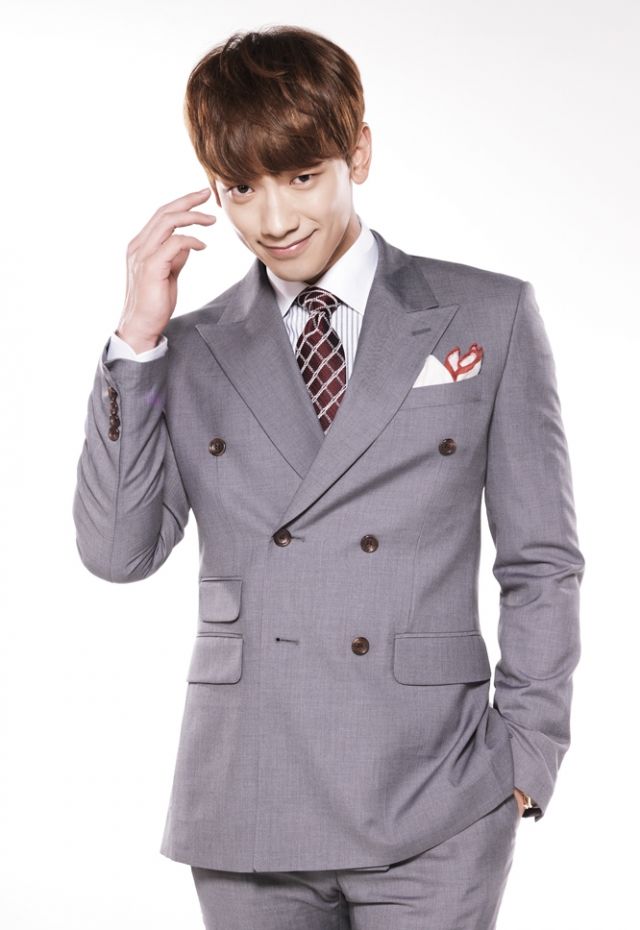 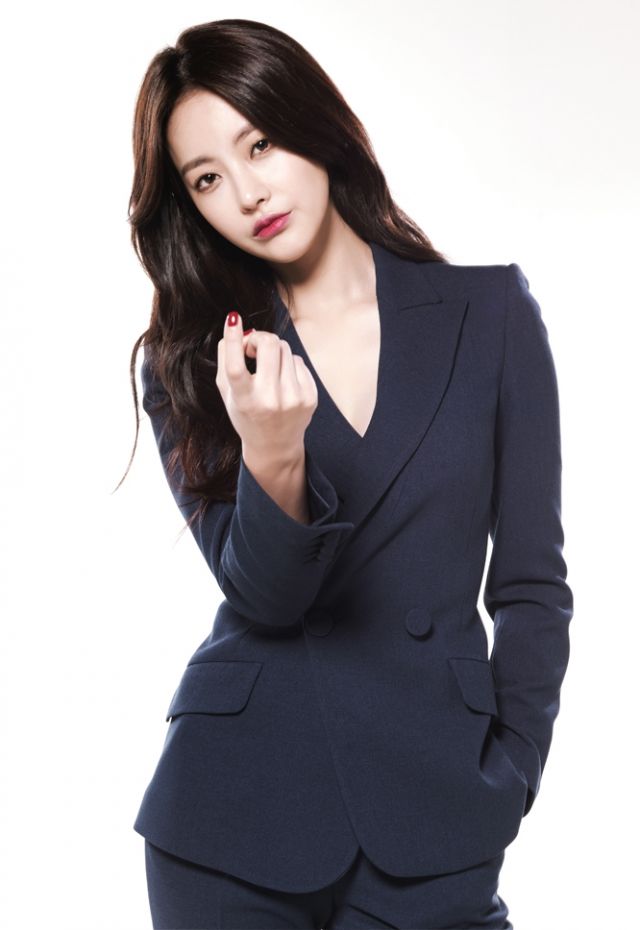 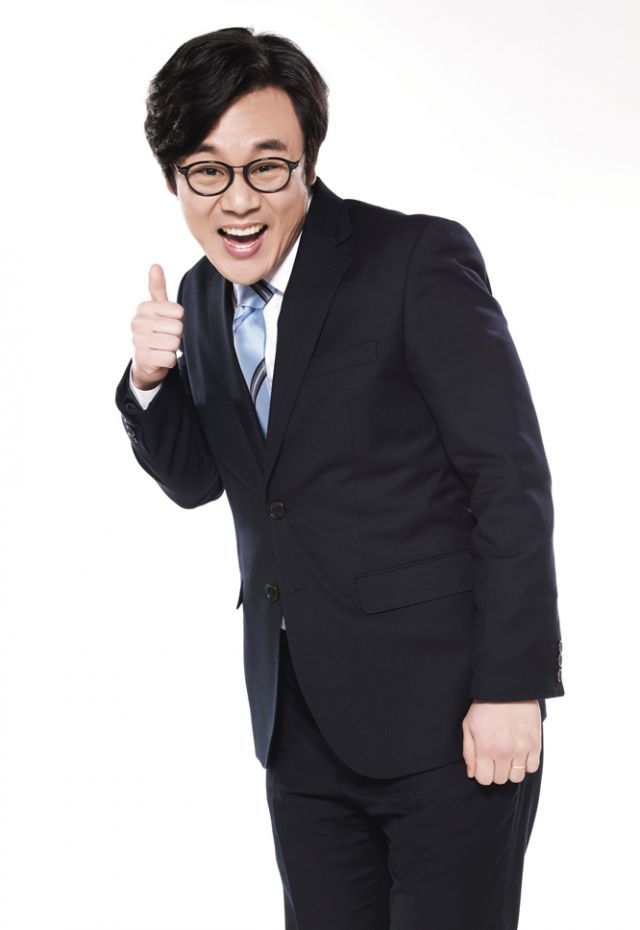 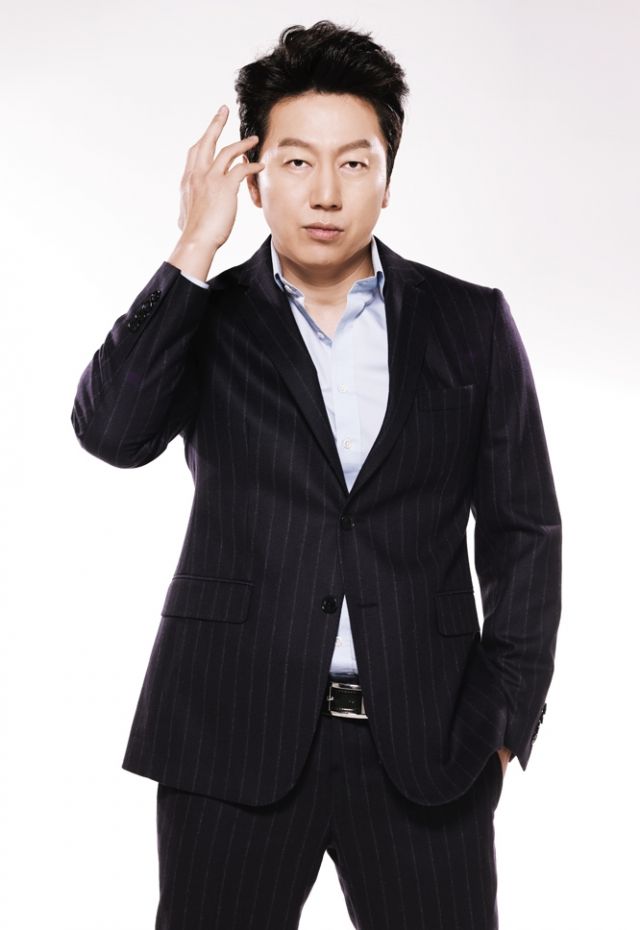