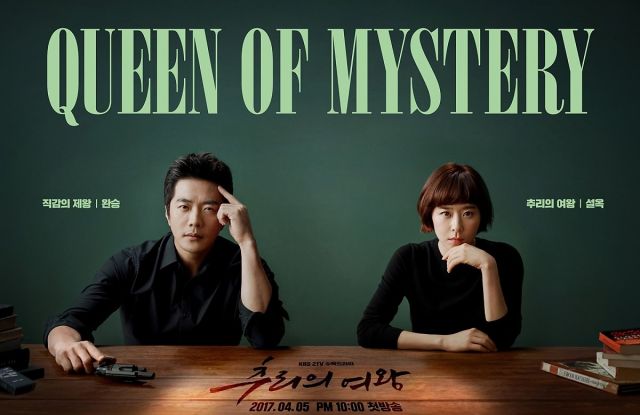 The concept of the "ajumma", the older married woman has had a rough times. While often a stereotype to be ridiculed and kept within traditional confines, it has begun taking more progressive forms as Korean drama evolves. In this case, our "Queen of Mystery" will cook dinner, then arrest your sorry hide.

Yoo Seol-ok (Choi Kang-hee) is a woman who married early and had to give up on her dream of becoming a detective. Ha Won-seung (Kwon Sang-woo) is a detective who thinks with his fists. When Seol-ok becomes involved in a case, she gets another chance at her dream. The two characters do not get along, but they have to work together. 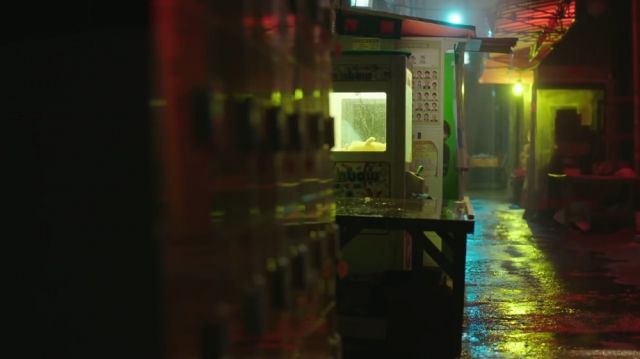 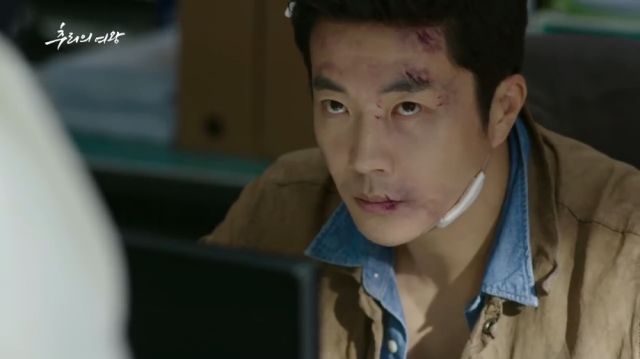 Leading man-woman friendships are rare in Korean drama and this leaves me curious as to what type of a relationship our characters will have. Thankfully platonic pairings have been featured in some successful dramas lately, so perhaps this one will also do well. I do worry about a possible "husband as a villain" twist, if ratings fail, but I hope they will avoid that.

A great element to have in a series when they manage, a new writer is like a promise of a fresh take on things which have been done in mostly the same boring, cookie-cutter ways time and time again. At the same time, it is an unknown element. Writer Lee Seong-min-II's story won the channel's screenwriting competition, however, so that is a promising start. 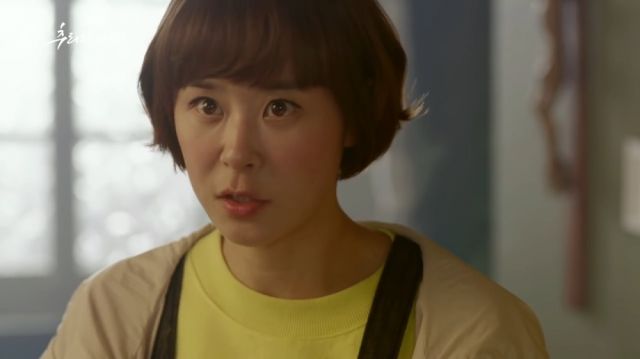 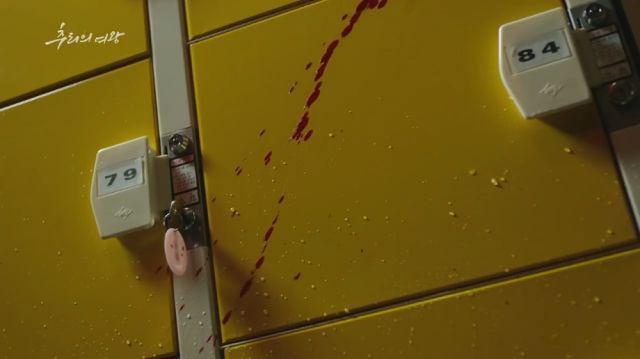 Aside from the ever-reliable Choi Kang-hee and Kwon Sang-woo, the supporting cast is full of known and beloved faces. Going by what the highly enjoyable promotional material has shown us, the world of "Queen of Mystery" will be a small and quaint one, which means the locations and the characters tied to them need to make the world feel alive. A good cast helps achieve that.

I always worry when Korean drama handles women and our issues. If works like "Strong Woman Do Bong-soon" are anything to go by, the industry has not yet reached an understanding of feminism. Thankfully such shows are not the only thing to go by, as we see more and more works getting it right. I hope this work will use its two leads and their adventures well.

KBS2 is responsible for some great underdog hit stories, such as "Neighborhood Lawyer Jo Deul-ho" and more recently "Chief Kim". It has done interesting things with its drama specials and shorts, so perhaps "Queen of Mystery" can be another quirky little gem. A good mystery, some bickering camaraderie and I am sold.

"Queen of Mystery" begins its run on April 5th and will air every Wednesday and Thursday at 22:00, on KBS2. It is directed by Kim Jin-woo-II and Yoo Yeong-eun-I, written by Lee Seong-min-II and features Choi Kang-hee, Kwon Sang-woo, Lee Won-geun and Shin Hyun-bin. 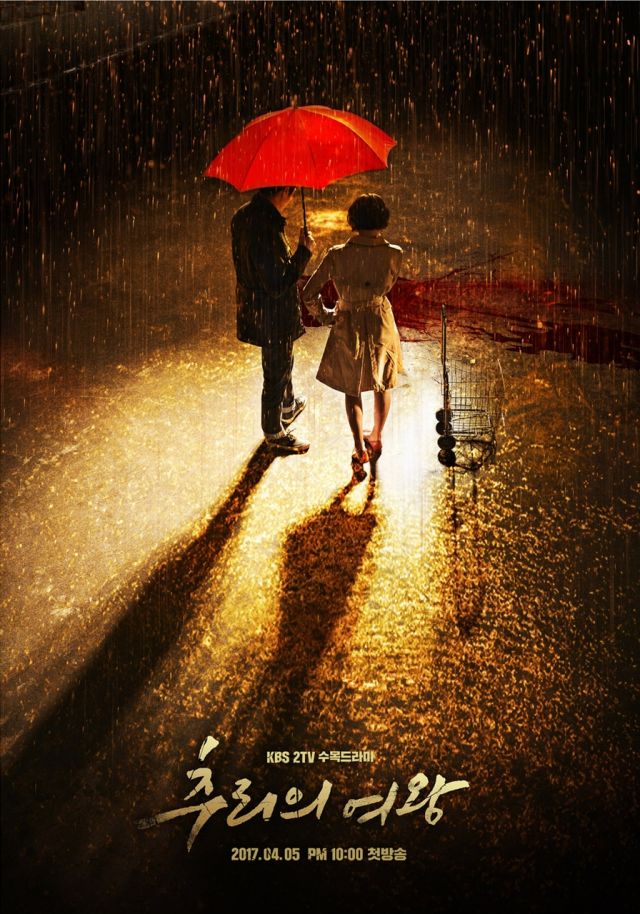 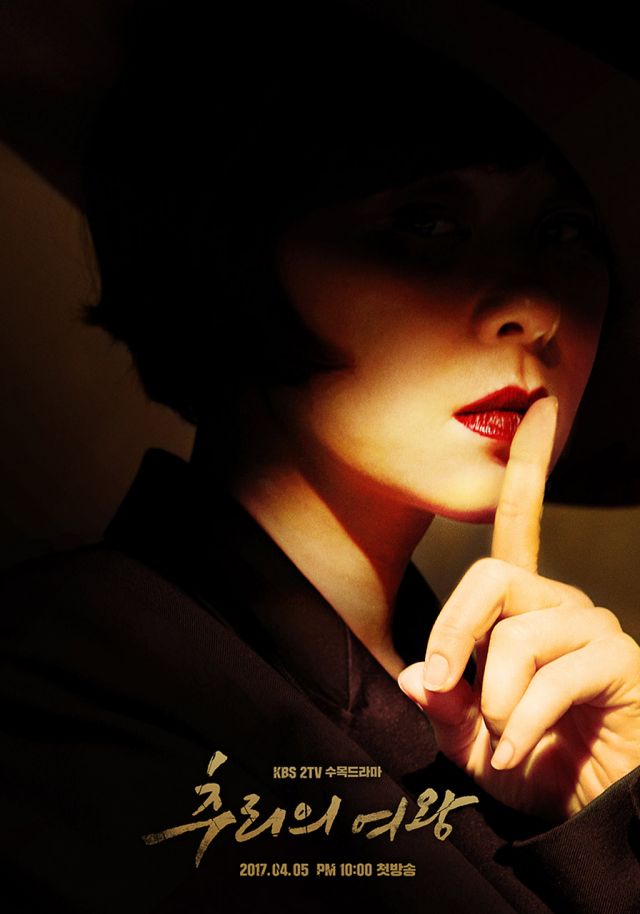 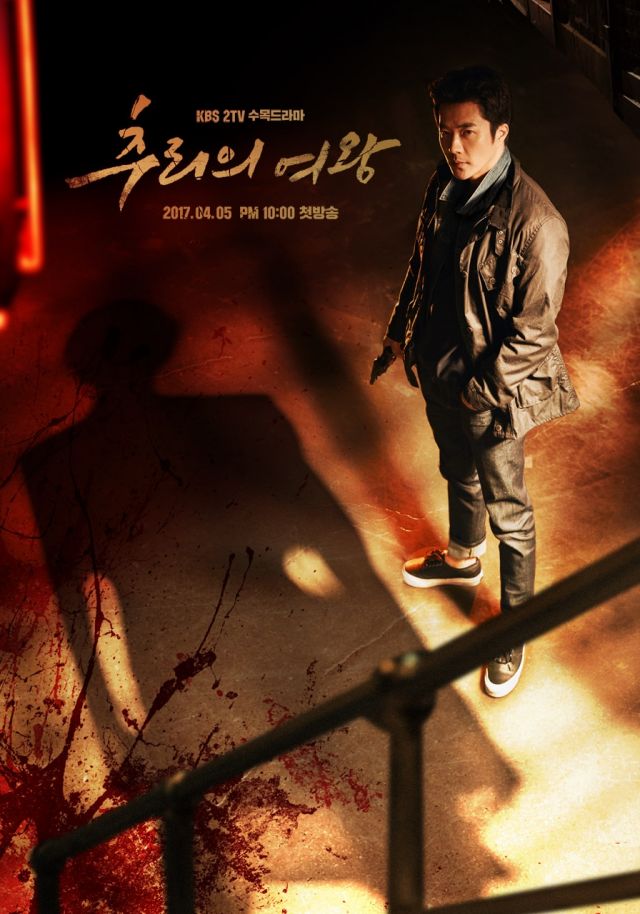