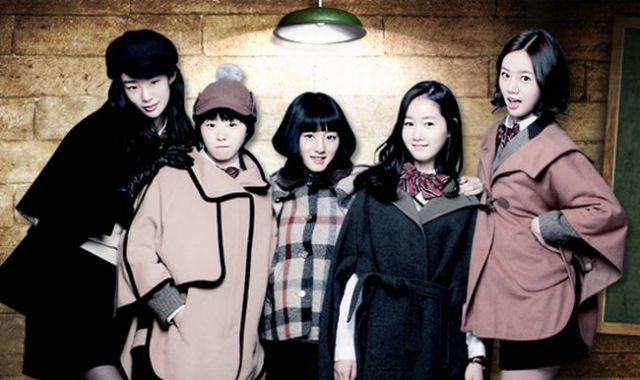 There are certain types of stories we have seen time and time again in Korean drama. The appeal of the male stars is often somehow central in prime time shows and adult leads is the norm. JTBC's 'Seonam Girls High School Investigators' is an interesting deviation from that norm. Whether it will succeed or not, it will definitely be an educating experience.

Based on a novel, the series follows a group of high school students, led by Ahn Chae-yool (Jin Ji-hee), who solve mysteries at an all-girls school. Assisted by their teacher Ha Yeon-joon (Kim Min-joon), they crack cases and help struggling students. 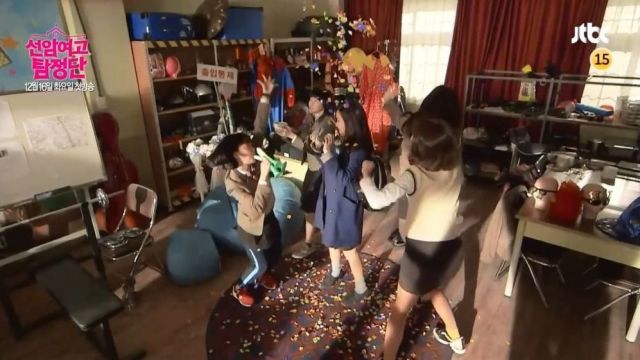 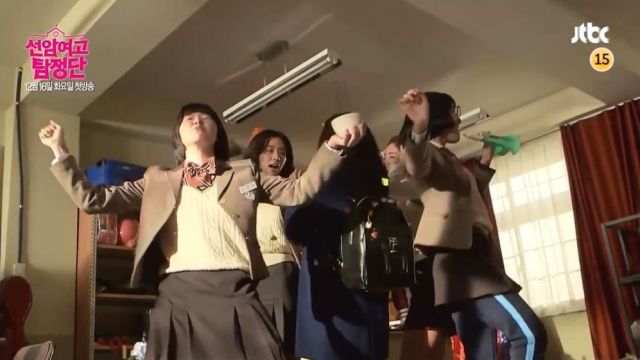 As this series airs only once a week and on Tuesdays, it means there will be competition from other channels, which usually air two shows on Monday and Tuesday evenings. Bad ratings can affect the shows story, but also chances of airing whole and uncut or even cancelled, something jTBC has done in the past and would likely do again.

Female-centric shows have not exactly been done a lot in prime time television. Shows with an almost all female main cast, one which is very young and also not comprised of popular stars are not really commonplace. Will the premise attract audiences, or will public television and other dramas with "catchier" themes and bigger star appeal bury this one with their ratings? 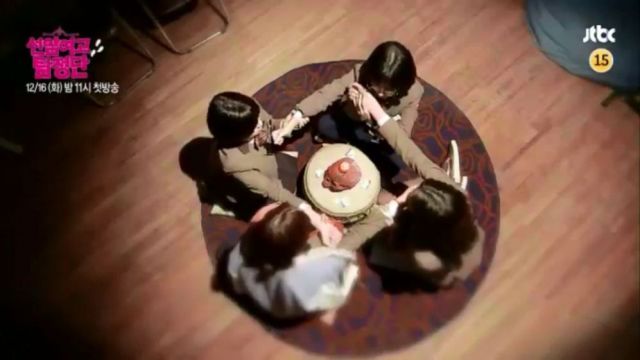 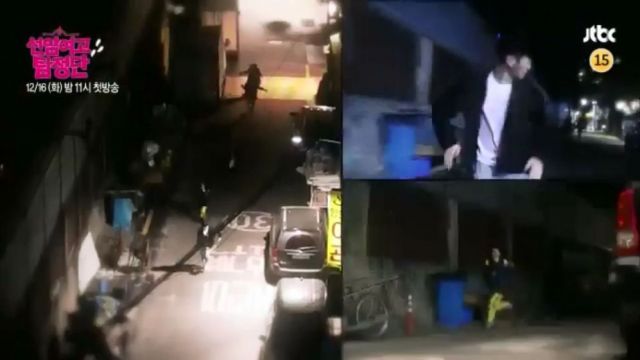 As unpopular as the premise might be, it also has a lot of potential. Handling difficult student problems such as bullying, education costs, abortion and others means that there can be great value in the drama in terms of highlighting these social problems and giving a voice to the youth facing them. Being female-centric and not romance-focused also means other sides of women's lives can have the spotlight and bring some much needed diversity.

The Korean drama industry has been lacking young talents for a while now. Idols are put to use due to their already acquired fame, but it is important for the industry to invest in newbie and rookie actors as well, since those have a sole focus and therefore bigger availability. These ladies have the chance to do well and become future options for adult characters. It is also refreshing for viewers to discover new actors.

'Seonam Girls High School Investigators' does not have very exciting promotional material out at the moment. This makes the channel's investment in its show a bit of a mystery. With an all teen cast and a hard to sell concept, it may very well be a short-lived or even disappointing piece. However, it also has a lot going for it in terms of quality and new concepts. Hopefully, the audiences and the channel will give it their best shot. 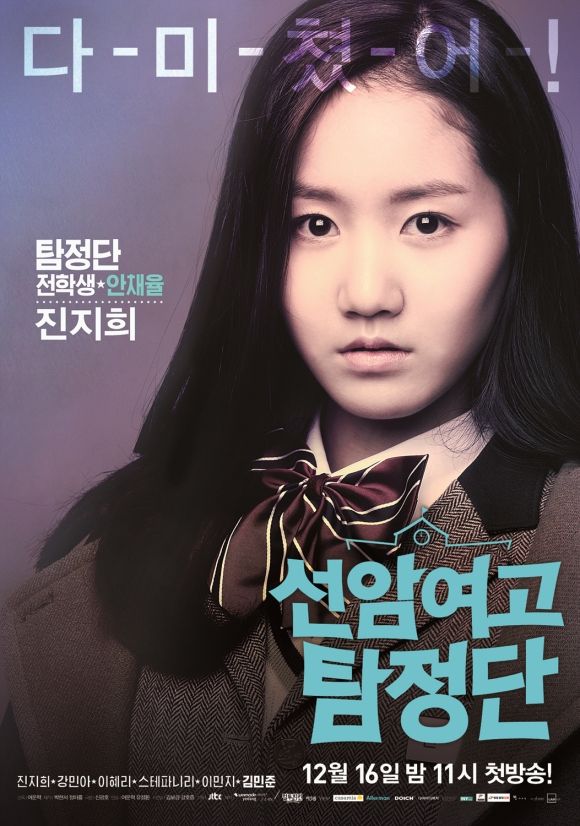 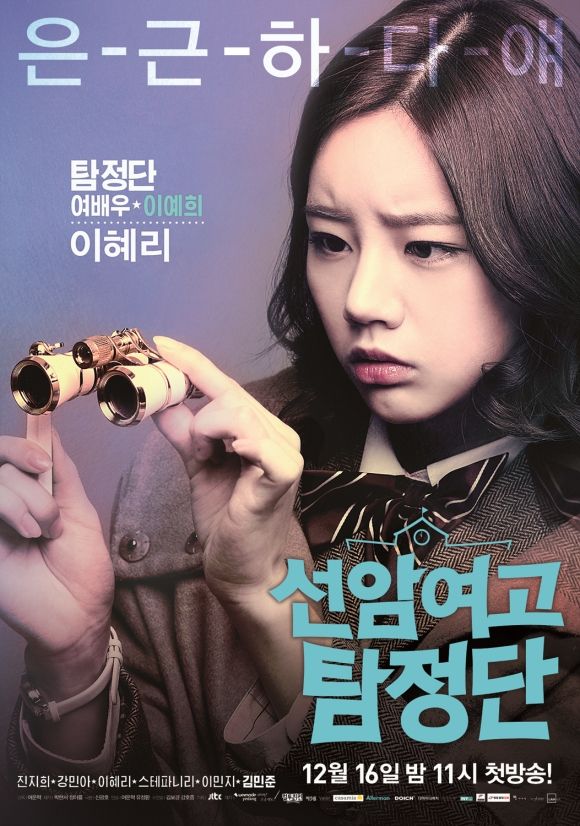 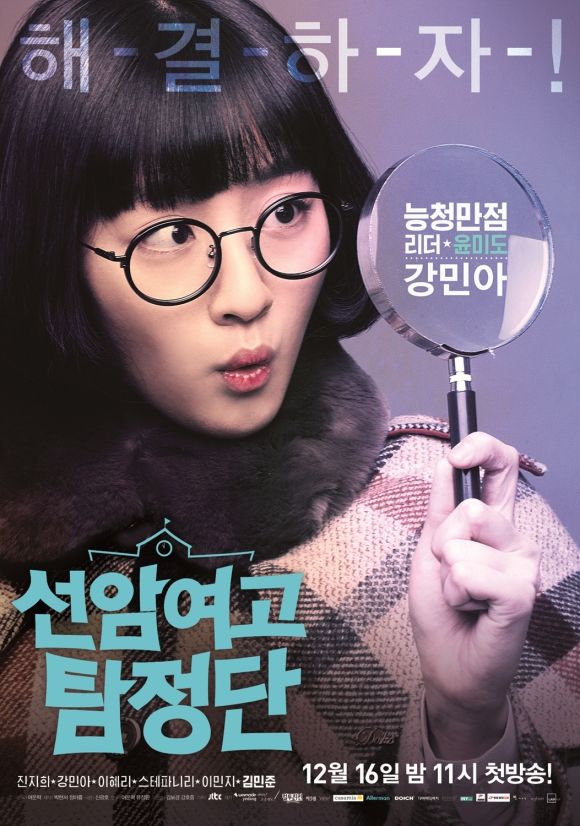 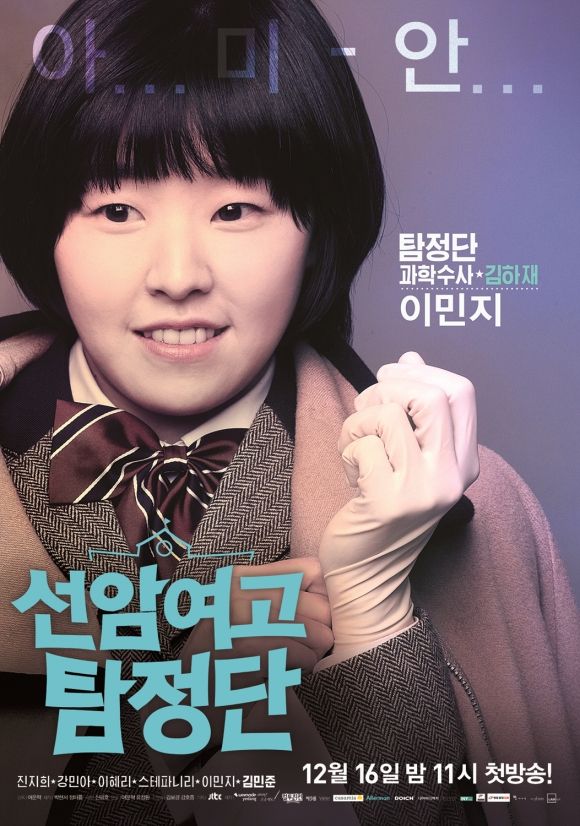 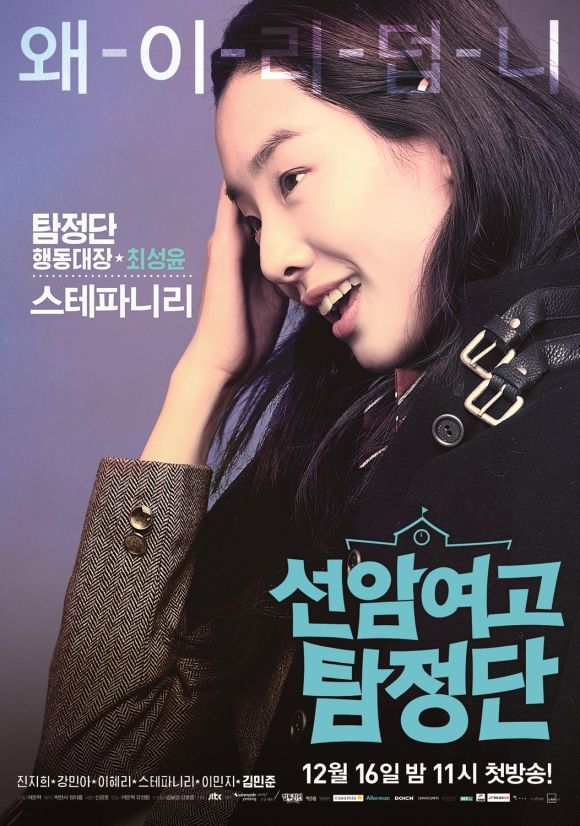 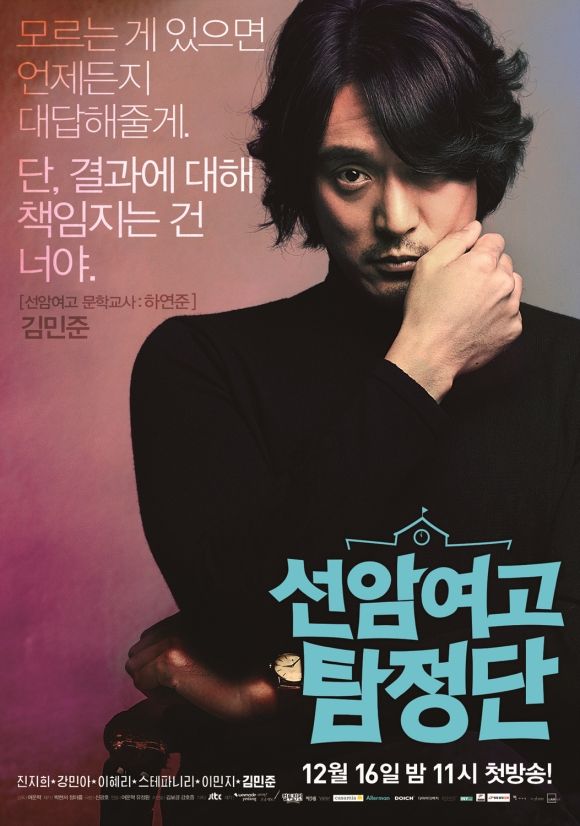