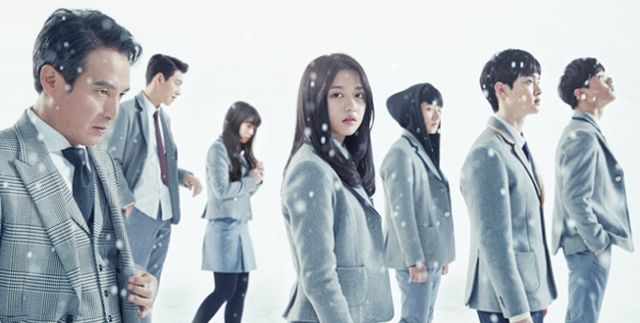 Korean drama is not too big on the mystery genre or youth series, which means that "Solomon's Perjury" is a combination worth checking out. The series sports a cast of age-appropriate rookies in a story which will paint a less than cheerful holiday season and hopefully provide meaty content through it.

When a junior high student falls to his death, the authorities and school consider it a suicide. After receiving a tip off that the case is a murder, one student decides to lead a school trial and crack the case, going against the school's wishes for a clear wrap up of the incident. 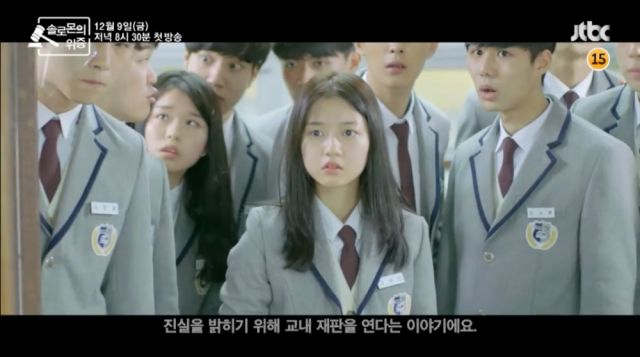 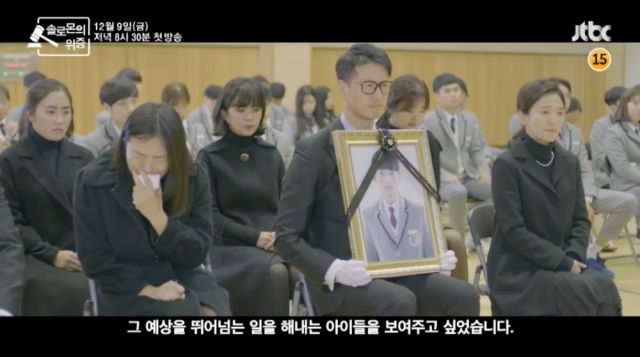 Writing in a Different Voice

The story of "Solomon's Perjury" seems to be about the divide between youth and dismissive adults. This makes it a very challenging work to create in a way that does its characters and the corresponding in age and life circumstances viewers justice. I hope to see development, not just the strong emotions and "teen angst" Korean drama often portrays.

Another issue with Korean drama is that it cannot handle slow pacing and world building very well. The temptation to take the story away from student issues and into adult hands with the authority to investigate and take more dramatic initiatives will be significant. The production needs to stick to its guns throughout. 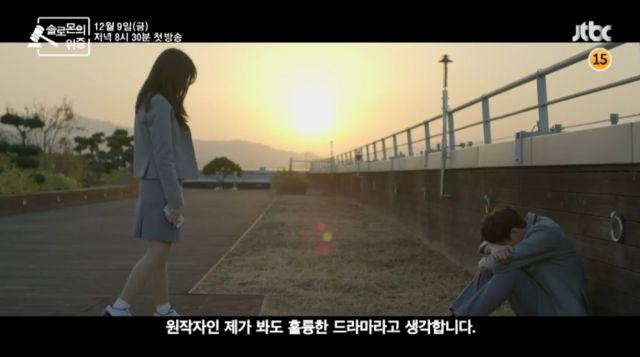 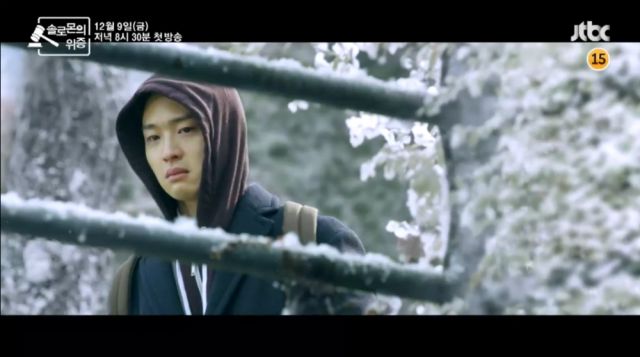 JTBC is the channel which has given us series like "Seonam Girls High School Investigators" and "Age of Youth", showing the willingness to focus on youth stories through young eyes and experiences. After tvN's turn for the popular, JTBC often feels like the last vestige of consistent focus on quality and bold decisions to maintain it.

Between a novel and two movies, "Solomon's Perjury" has enough material for guidance. Adapting another culture is challenging, especially given the vast differences between Japanese and South Korean film and television. At the same time, it means that the plot foundation is set and therefore can be enriched with the right mindset.

JTBC briefly fell into the temptation of casting an idol with a less than impressive performance record, to put it gently. The channel fortunately kept true to its word and we now have a cast of rookies and veterans, teenagers and adults in a story with great potential for social commentary involving a group often shunned by Korean drama. Make it a good one, series.

"Solomon's Perjury" begins its run on December 16th and will air every Friday and Saturday at 20:30, on jTBC. It is directed by Kang Il-soo, written by Kim Ho-soo and features Kim Hyun-soo, Jang Dong-yoon and Cho Jae-hyun. 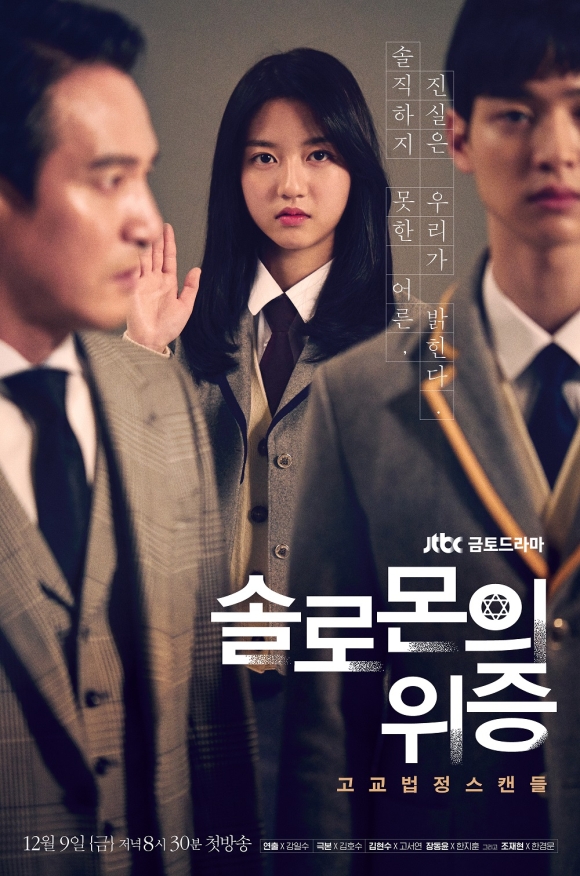 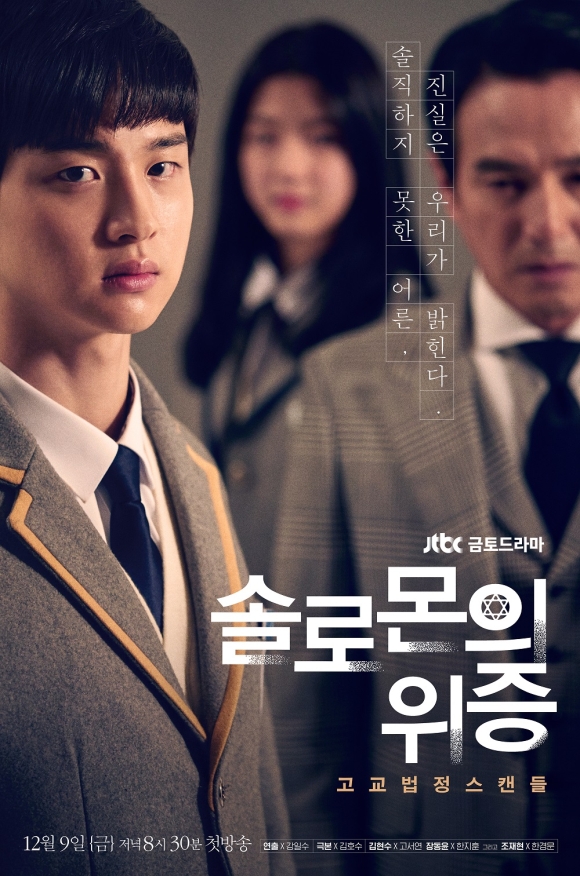 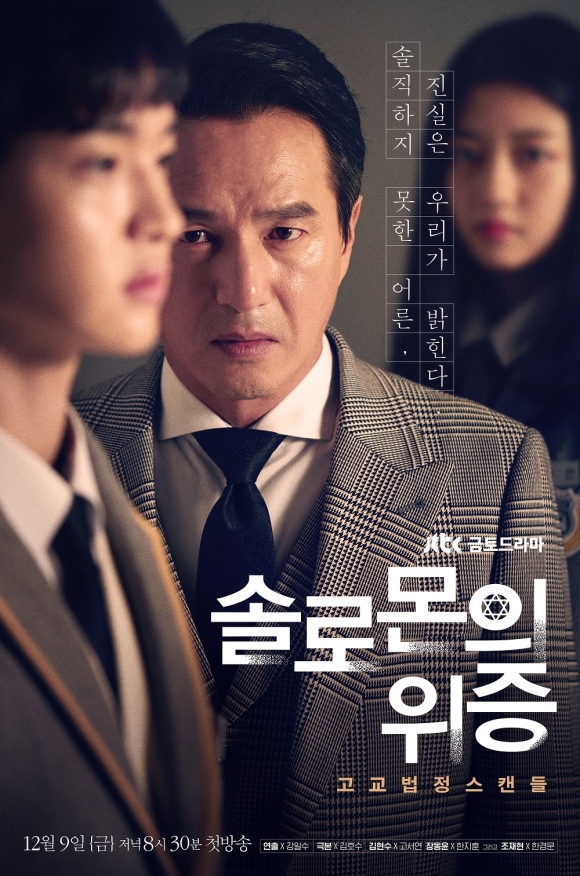