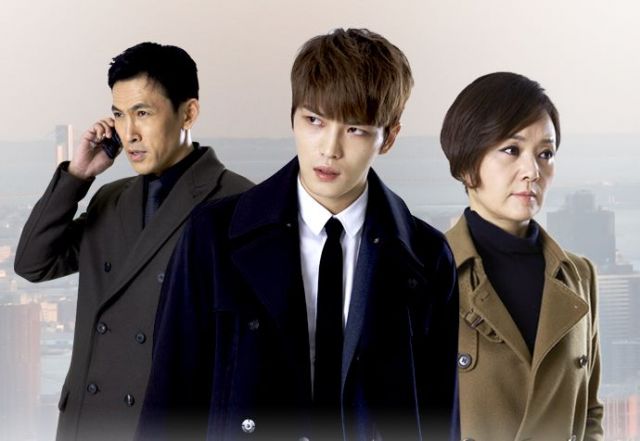 KBS2 has a unique talent, if it can be called that. It chooses some very original premises to give timeslots to and sometimes, those do really well in developing into very refreshing shows. That is until something goes wrong and these shows end up horrible disappointments, which does seem to happen often to this network lately. 'Spy - Drama' is about to fight a big battle with its timeslot, audience and channel and it needs all the luck it can get.

Park Hye-rim (Bae Jong-ok) and Kim Seon-woo (Kim Jae-joong) look like an ordinary mother and son in a loving family. However, Seon-woo is an agent for the National Intelligence Service and Hye-rim is a former North Korean spy. When North agent Hwang Gi-cheol (Yoo Oh-sung) discovers Hye-rim is alive, the paths of her and her son clash. 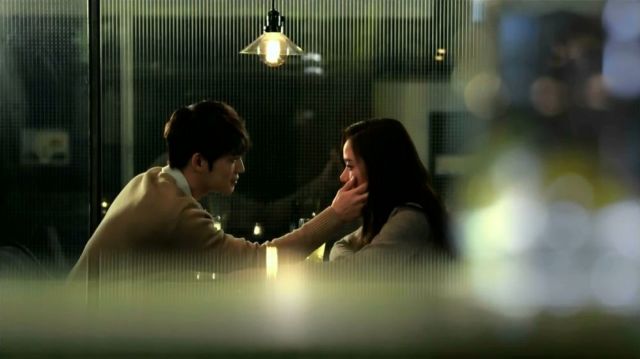 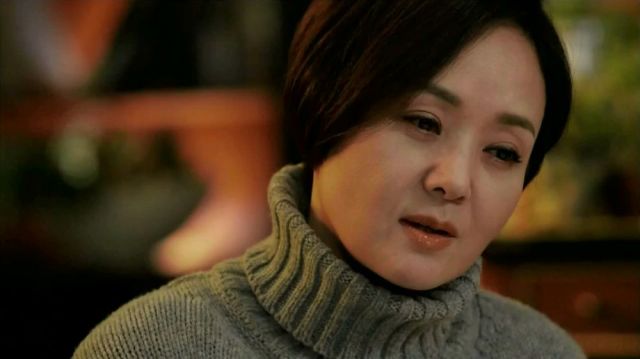 The Friday evening drama timeslot is a mostly new development for series. What started from cable and mostly tvN has seen some very successful shows, the latest one being "Incomplete Life", known to fans as "Misaeng", the same title an omnibus film based on the same material carried. KBS2 now wants in on this Friday timeslot. However, this means its current viewer base needs to be convinced. With very little promotion done for 'Spy - Drama' so far, finding a domestic audience might be challenging.

Combined with the problematic timeslot, the blend of family and espionage might go through a lot of changes, depending on how it does domestically and how it might need to be adapted for the big markets abroad. It is very possible that the production will panic and panic brings alterations to the plot that usually ruin it. Two of the three teasers out are already way more romance-heavy than the series was originally introduced as and these changes might continue if the family element does not appeal. 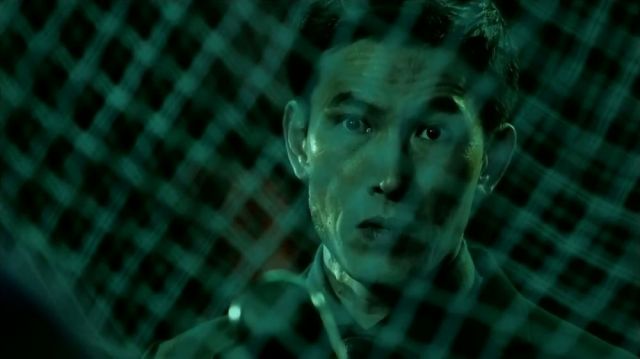 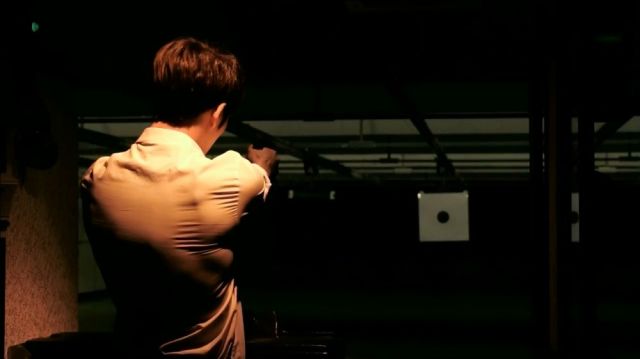 Assuming that the goal is still to keep it mainly a series about a mother and son and with family-heavy storytelling, this is quite a rare take for a hybrid drama, which usually mix something with romance, rather than family. These family bonds also sell well domestically and they can offer a much more moving and intimate story, as they are not governed by the tropes usually found in romance. The spy element also brings a new dimension to them.

Adaptations, remakes and the like get a mixed response from viewers. Some are liked, some are hated, some succeed, some do not, but while the pressure to do the source material justice can be bad, it can also be helpful. 'Spy - Drama' is loosely based on the Israeli drama 'The Gordin Cell'. This means they have the freedom to do their own thing, but also that many eyes are watching and comparing, at least in terms of quality. Hopefully this attention will make the creators think twice before making hasty moves or radically changing their content. It would probably not, as Dramaland mostly knows no shame, but it is always a possibility.

This series will be a question mark until the end. When something is part of a new concept, anything goes. In an industry which creates its content as it provides it, nothing is permanent and no promise unbreakable. This drama has an interesting premise, mostly good cast and it sounds like a story worth telling. But one cannot ignore the environment it exists in, as that environment not only makes, but also breaks shows.

'Spy - Drama' begins its run on January 9th and it will air two consecutive episodes every Friday at 21:30, on KBS2. 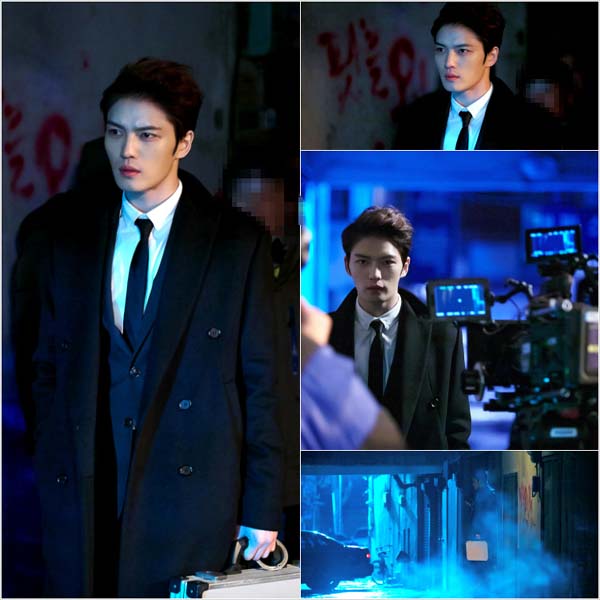 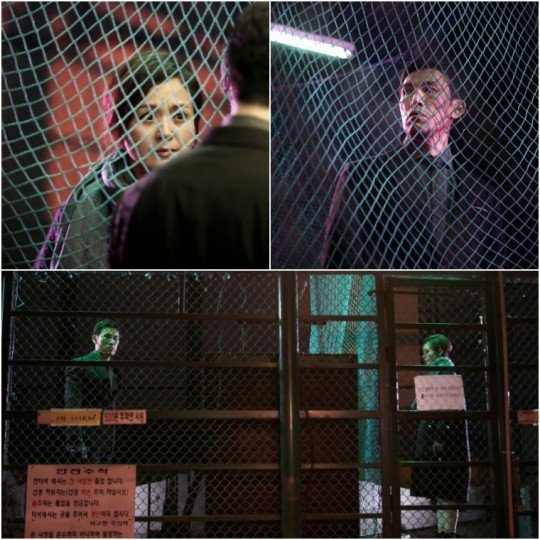 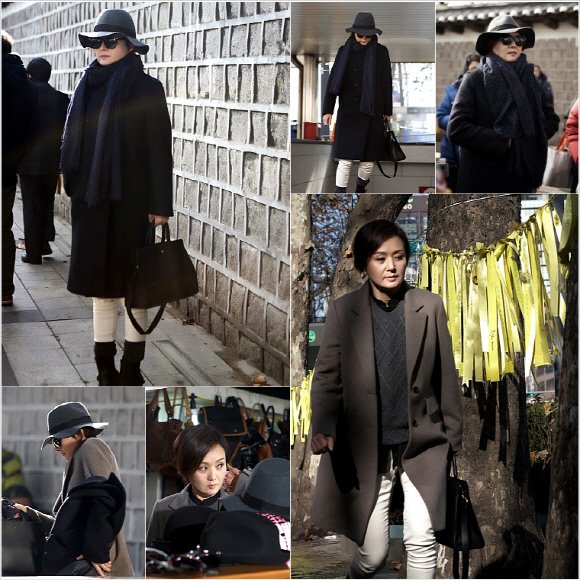 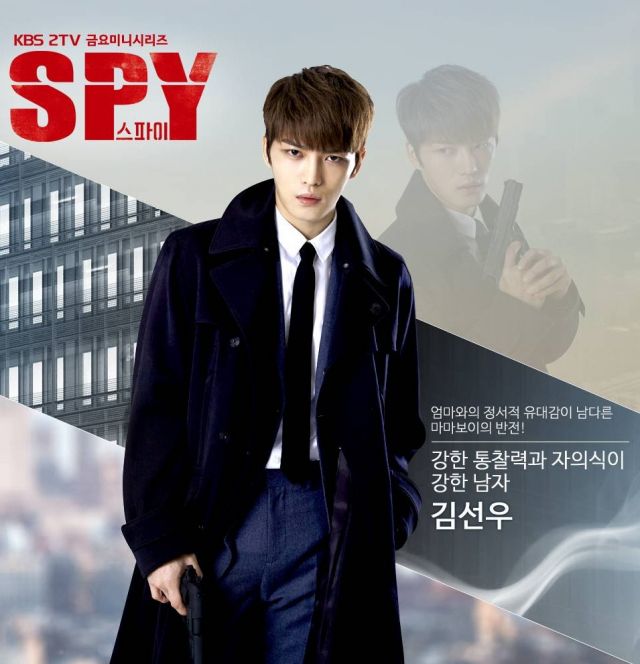 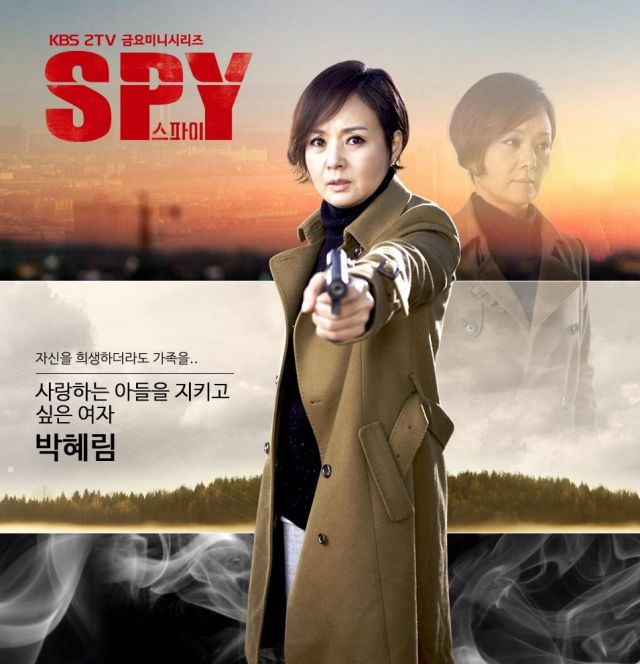 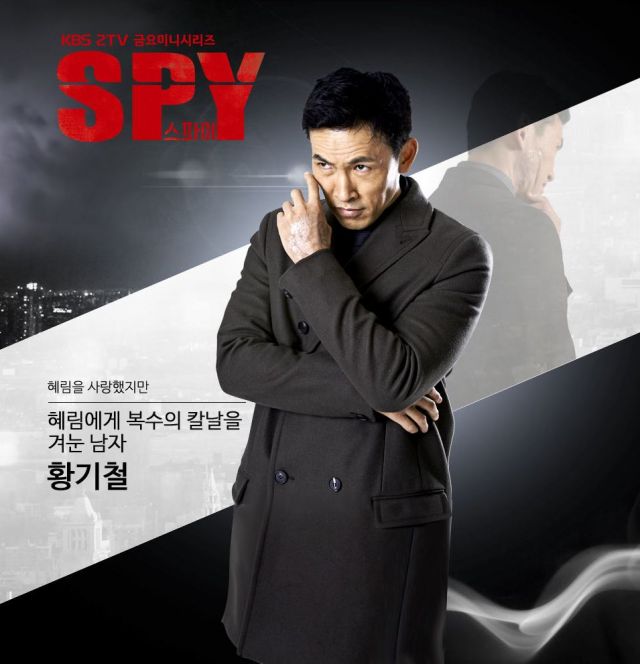 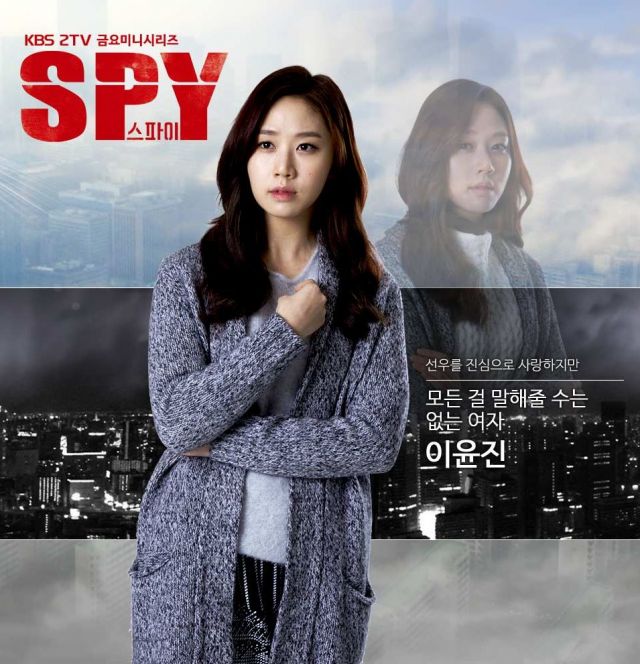