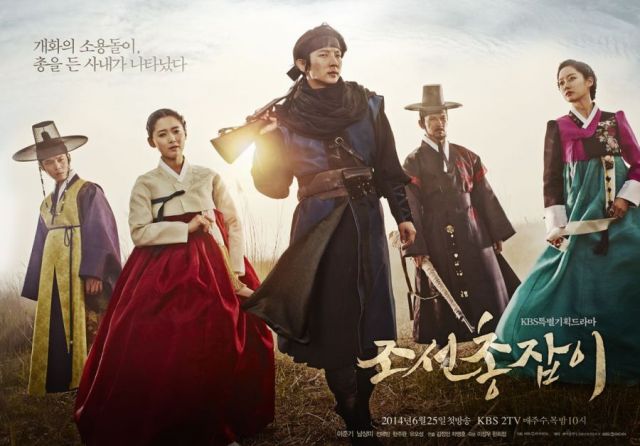 Sageuk or Korean period dramas come in many varieties. Those that stick to history or at least accurately portray the time period are often about a specific era, showcasing the world as it used to be during that time. 'The Joseon Shooter' brings an interesting element into the mix, by making the change between eras its theme and setting its story around an idea to represent that change. The idea being firearms.

During the mid 19th century Joseon Dynasty, Park Yoon-gang (Lee Joon-gi) is the son of the country's top swordsman. When his father and sister are killed, he is forced to abandon the blade which meant so much to him and become a gunman, using this new weapon to take revenge for the fate of his family. 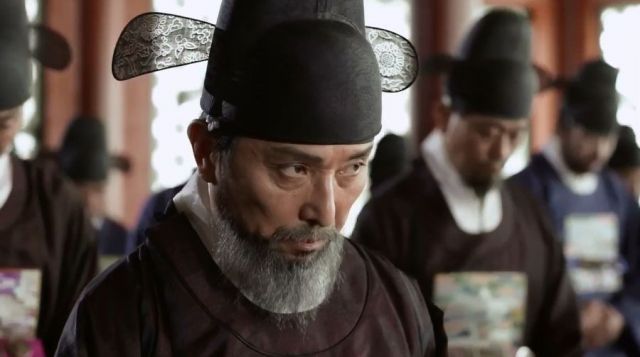 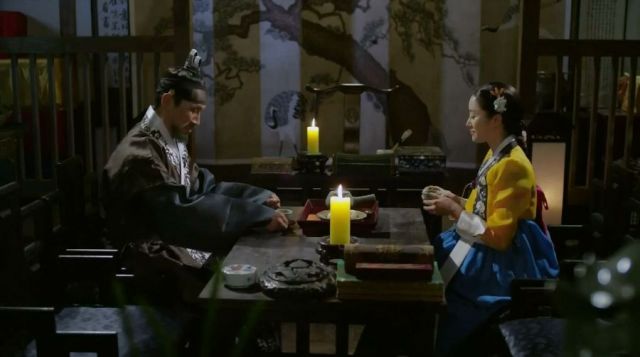 First Full Drama for its Writers

Even though Han Hee-jeong and Lee Jeong-woo-III have written for television before, this is their first venture into a complete series. While this may not seem worrying, it is important to remember drama making involves much less creative freedom and much longer a process than movies or specials. For people without experience, this could prove to be too tough an endeavor.

The channel has been having many issues in the last half a year or so. A few of its dramas have left a lot to be desired and the latest attempt at a period action-packed piece, "Inspiring Generation", was badly butchered and ultimately left unbalanced and tedious. 'The Joseon Shooter' will have to tread very lightly in giving the station what it wants, in order to not suffer the same fate, which could limit its vision. 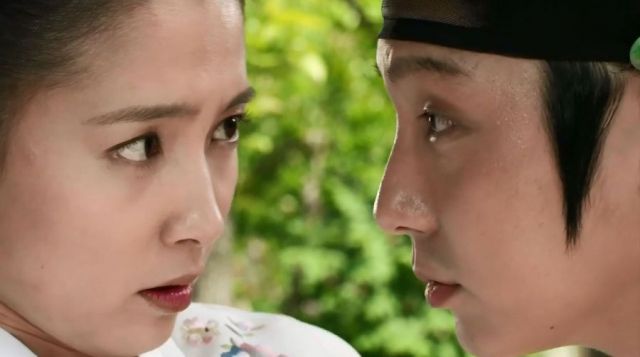 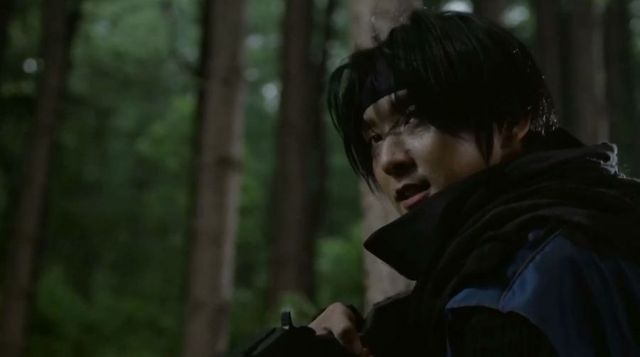 The fact that this takes place at a time when society is adapting to a new era, while still being a basic revenge plot at its core is very promising. There is a typical drama story here and this means it is less likely to stumble trying to find a new concept, but being set against the backdrop of social change means they can still make it fresh using that element.

There is one potentially good thing about Han Hee-jeong and Lee Jeong-woo-III having worked in drama specials and other television projects. Drama writers often get too caught up in the tropes and lower quality, uninspired storytelling. Having people who have worked in a smaller and more movie-like scale until now might mean they will have a fresh and more quality-focused approach.

'The Joseon Shooter' has a good cast, interesting story and has shown some nice quality promotional material to wet viewers' appetite. The directors and writers are a grey area, but might rejuvenate Dramaland a bit if they succeed . The fact that it is a KBS series which seems to be going along the path of "Inspiring Generation" is a bit worrying, but nothing to really panic over at this point. There are more things to look forward to here than fear and hopefully the series will be a solid revenge story with a twist.