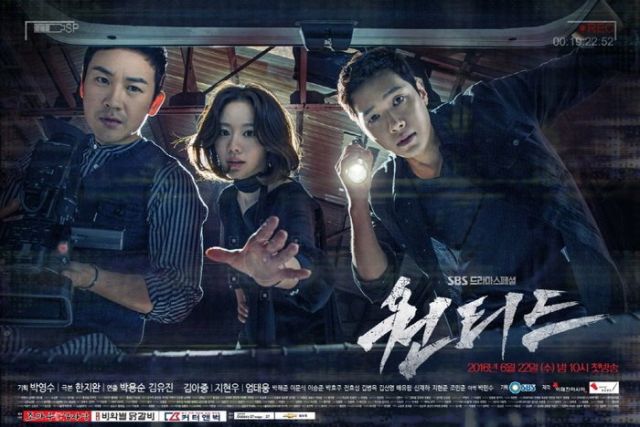 The last SBS thriller about a mother looking for her child left audiences divided on the ending, but "Wanted" is here as a possible re-do for those who loved the general premise of the aforementioned "God's Gift - 14 Days". The latest drama certain has a lot going for it, but there are some production issues which might cause problems. Let us take a first look on what we have of it so far.

Jeong Hye-in (Kim Ah-joong) is a top actress with a painful past. Just as she decides to announce her retirement from the entertainment industry, her son is kidnapped for a very odd form of ransom. The criminal makes Hye-in the star of a reality show they created, sending her on a public race against time. 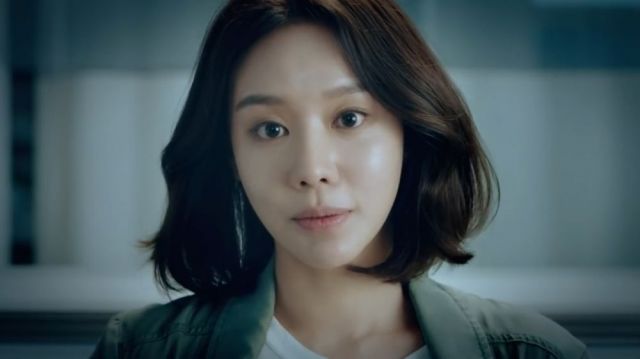 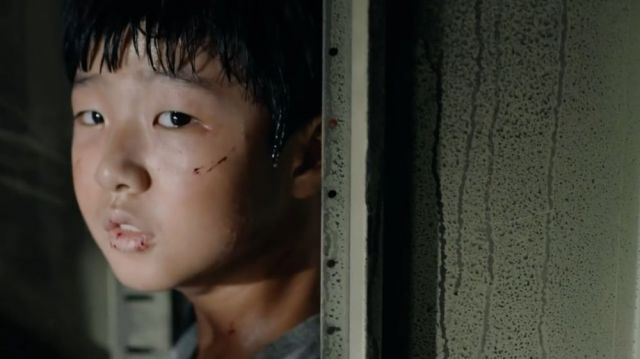 A rushed filming schedule is a typical day in the world of Korean drama, but when the series in question is a suspense thriller with mystery involved, last minute production can prove catastrophic. Writing flawless logic and weaving complex story threads into such a plot is challenging, doing so almost live seems impossible.

In addition to the time constrictions, "Wanted" is faced with the inexperience of writer Han Ji-wan-I, who is a fresh face in Dramaland. A challenging genre being handled on such a restricting schedule might prove too much for someone who has not yet become accustomed to an industry's production practices and conditions. Let us hope his talent and adapting skills can overcome this. 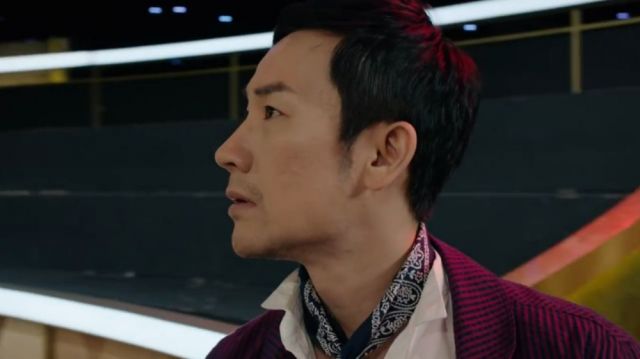 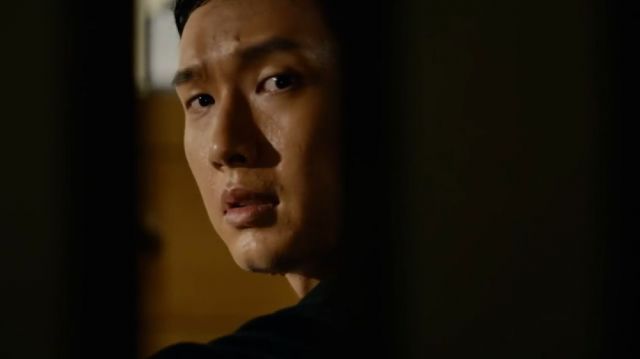 A thriller handling the topic of kidnapping is pretty standard fare and Korea's own "Seven Days" features the same concept of a female lead receiving demands related to her work. Despite its lack of originality, such a story resonates with audiences, because we can empathize with someone who is worried over and protective of their loved ones.

Casting by popularity is common practice, which makes it all the more fortunate when a capable cast is created. The three leads here have proven they can tackle different genres and they are not afraid to challenge themselves. The supporting cast is also looking pretty good here and this means capable guiding hands can get a lot out of it.

A lot of dramas start off with shaky production and new talent, but it will take a lot of love and help from more experienced production crew to get a series like "Wanted" rolling properly. Assuming those challenges can be overcome, there is no reason why this cannot be a great thriller.

"Wanted" begins its run on June 22nd and will air every Wednesday and Thursday at 22:00, on SBS. It is directed by Park Yong-soon, written by Han Ji-wan-I and features Kim Ah-joong, Ji Hyun-woo, Uhm Tae-woong and Park Hae-joon. 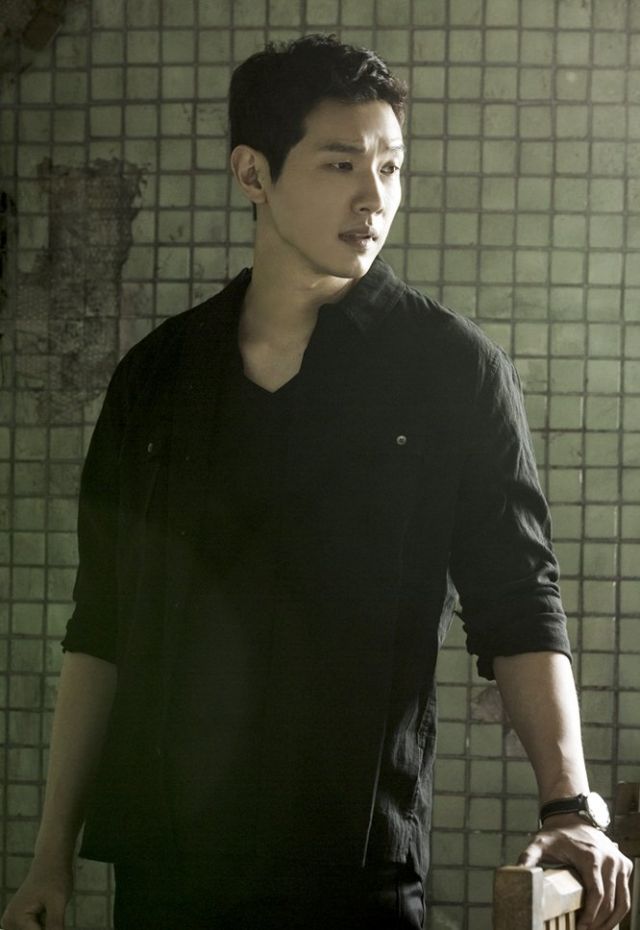 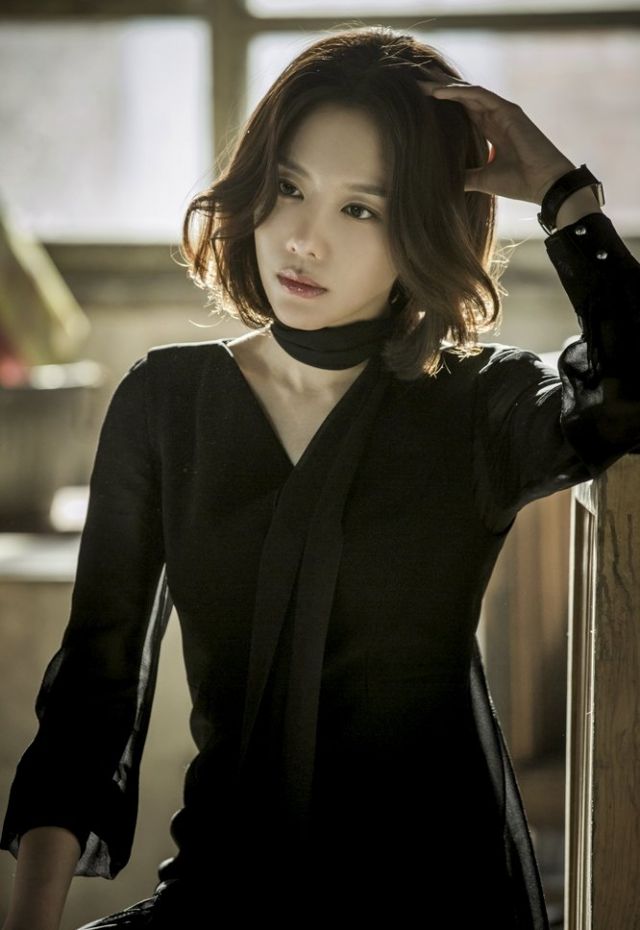 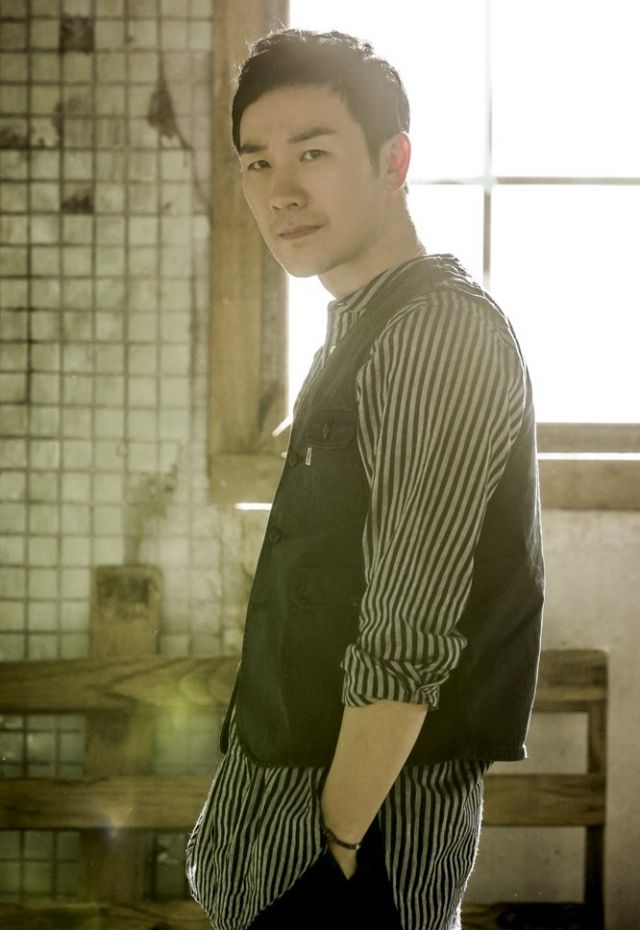