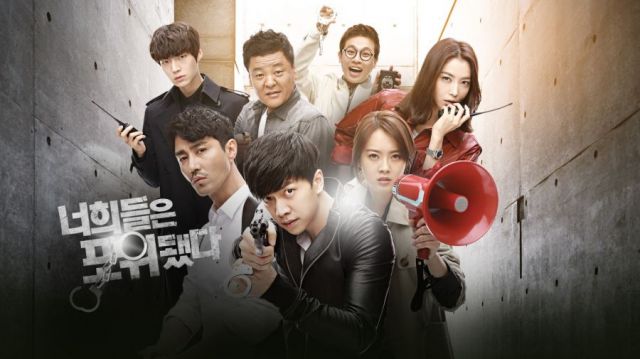 In a season filled with all manner of angst and pain, the few upbeat shows that are out offer a much needed freedom of choice. Here to claim its place in the unconventional crowd this spring is SBS' 'You're Surrounded', which is shaping up to be quite the fun cop comedy.

'You're Surrounded' follows a group of rookie young cop misfits struggling in a job they have little motivation for and giving the people who are placed in charge of them a headache in the process. 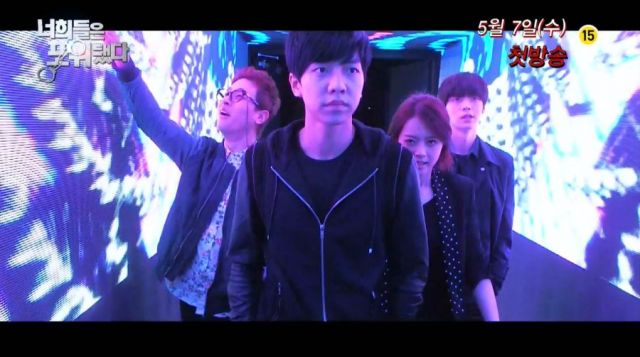 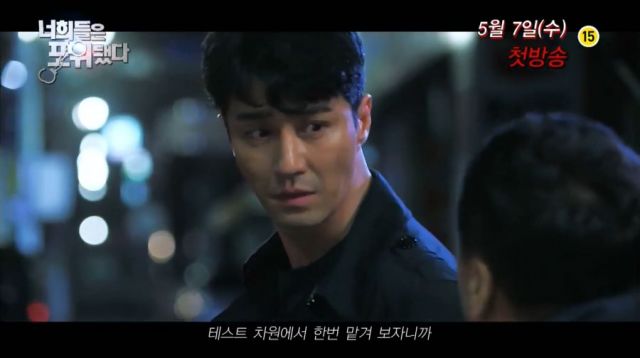 While romantic comedy is a genre that has done well in the past, this series is not really playing up the romance angle at this point. An ensemble crime/action comedy sounds very refreshing and fun, but is that something local audiences will appreciate and is this the time for it to do well?

The cast itself is lovely. There are seasoned actors, big industry names and also the popular leads. While this is great in terms of diversity and quality, it does beg the question of the type of audience this will draw. Obviously, Lee Seung-gi, Cha Seung-won and Go Ara would bring in people who go more for popular choices, but if the series is as quirky and unique as it looks, they might not get what they usually expect from dramas. Those who want something different could possibly find those popular choices worrying as well. 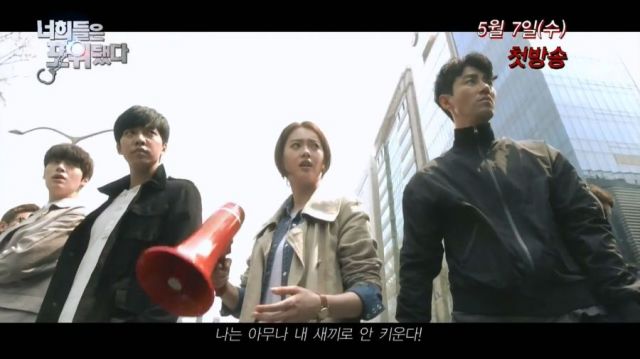 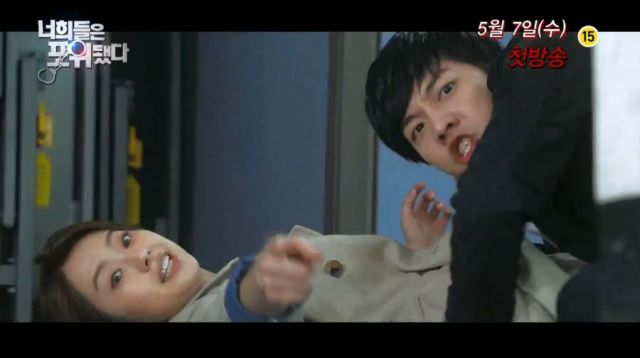 If there could be a power-duo of a PD and writer to make a drama, this is as good as any. With Yoo In-sik having directed hit quality series like "Giant" and "Salaryman" and Lee Jeong-seon having been the writer for audience favorites like 'Be Strong, Geum-Soon!' and 'Ojak Brothers', this is looking like a great collaboration. Given the two also worked in 'Surgeon Bong Dal-hee' together, it means they already have a rapport and know of each other's way of working. As they are loved by audiences, this might also help with the commercial success of the series.

The genre might be a bit of a tough sell to begin with, but with so many darker works and failed romantic comedies as of late, a lighthearted approach would do people good. International fans certainly miss some laughs and given the current events in Korea, local audiences could perhaps use a bit of an emotional break as well. A cop comedy is not something common in Korean drama and with these people involved, it has a lot of potential for wacky fun.

With a likable and funny cast, talented creators and a crime hijinks promising premise, there is more to be hopeful about when it comes to 'You're Surrounded' than worry. If SBS can support the series all the way through and if audiences like it enough for it to manage avoiding all the ratings-boosting tricks that usually sully dramas, we might be in for some good laughs and a smart series. 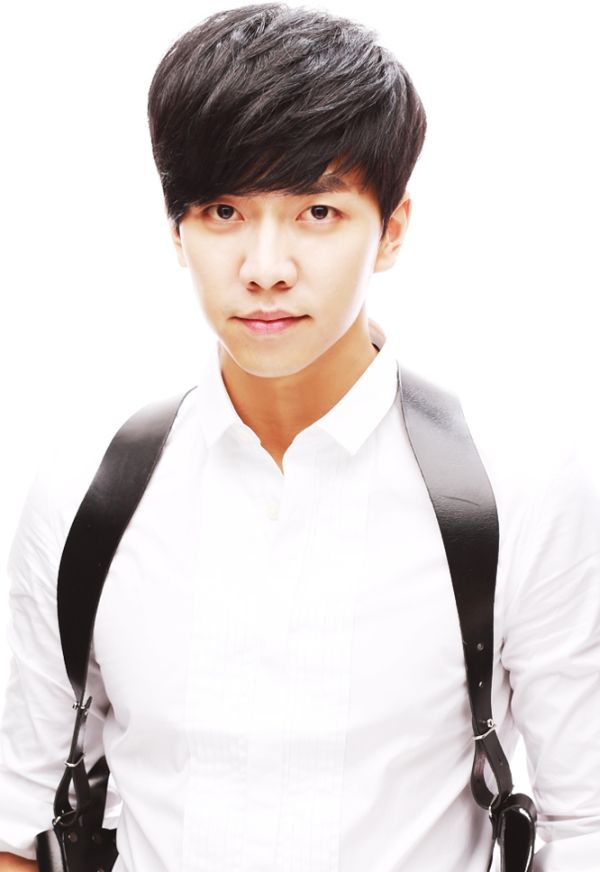 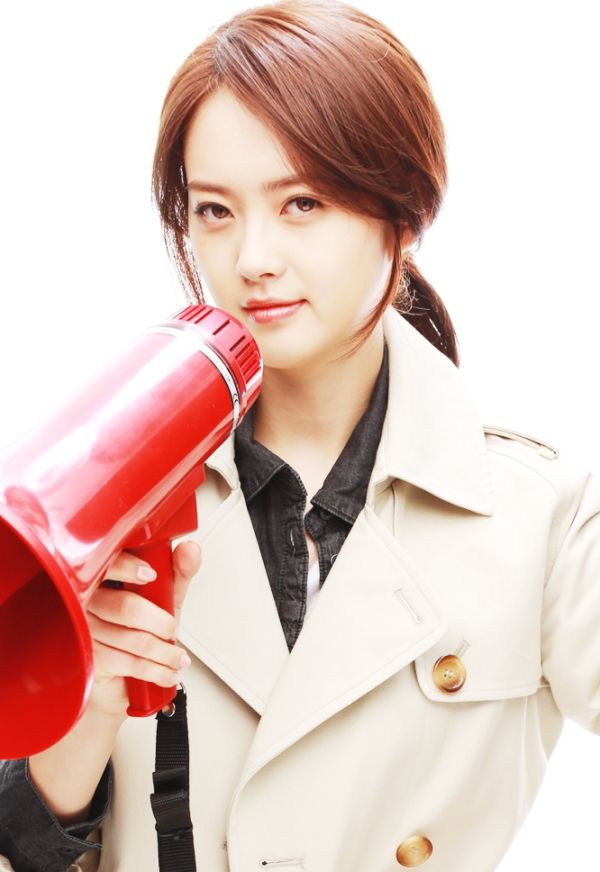 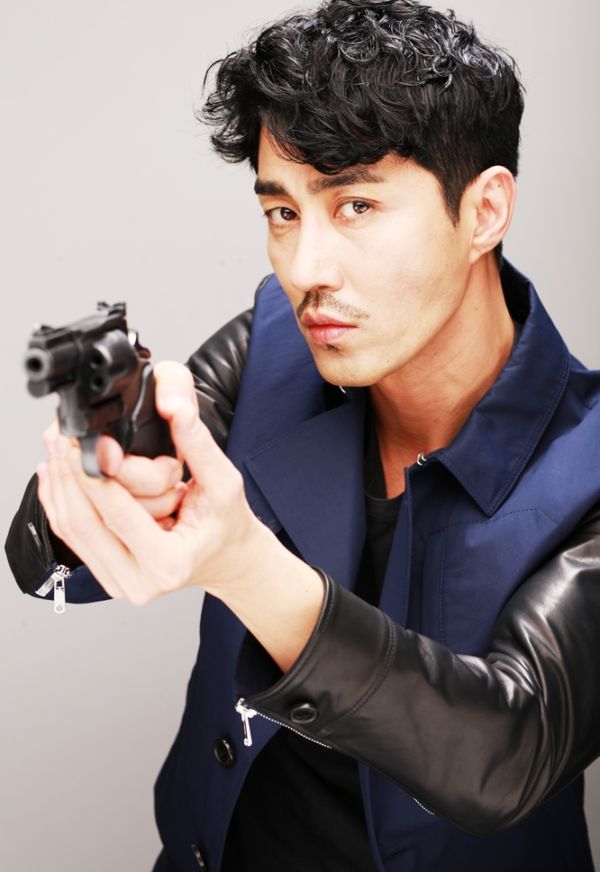 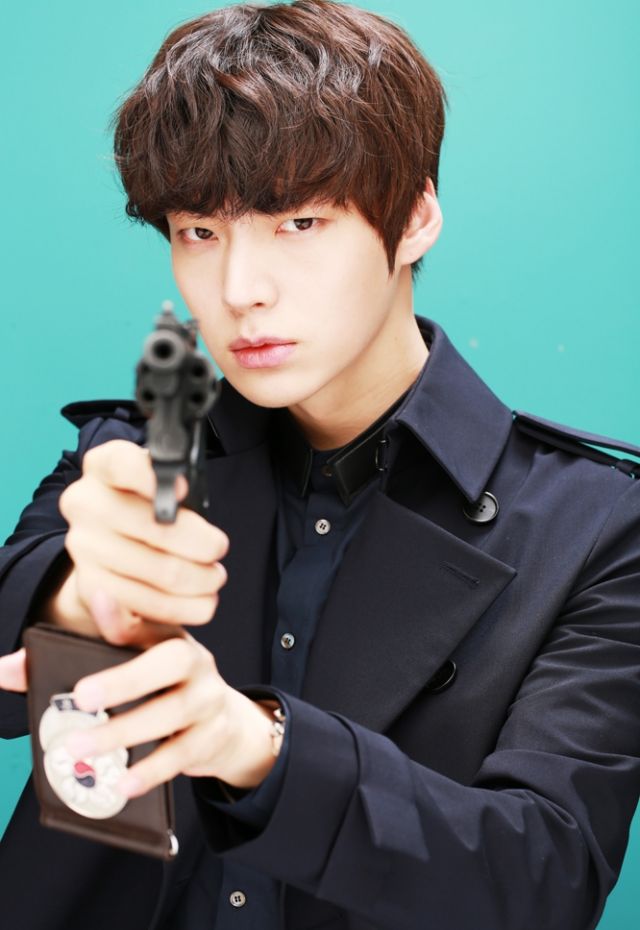 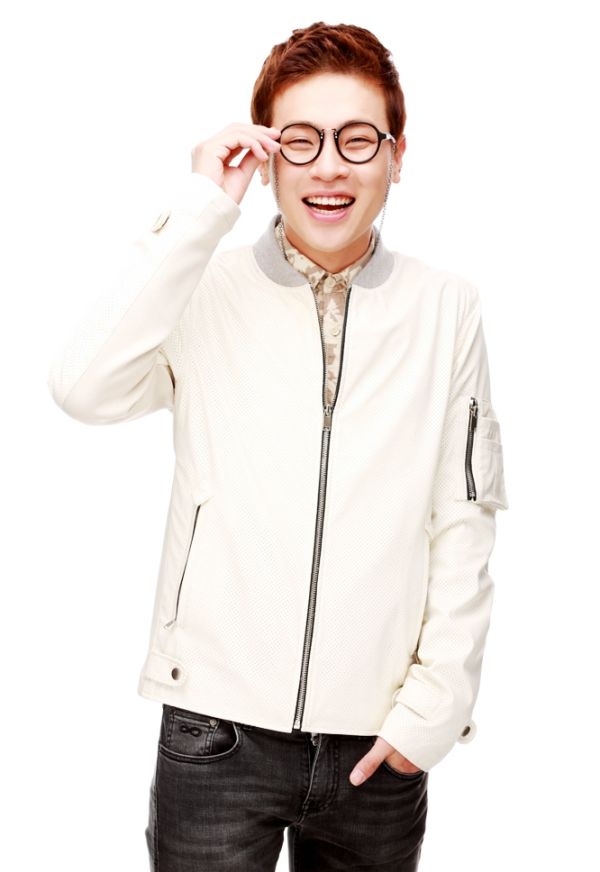 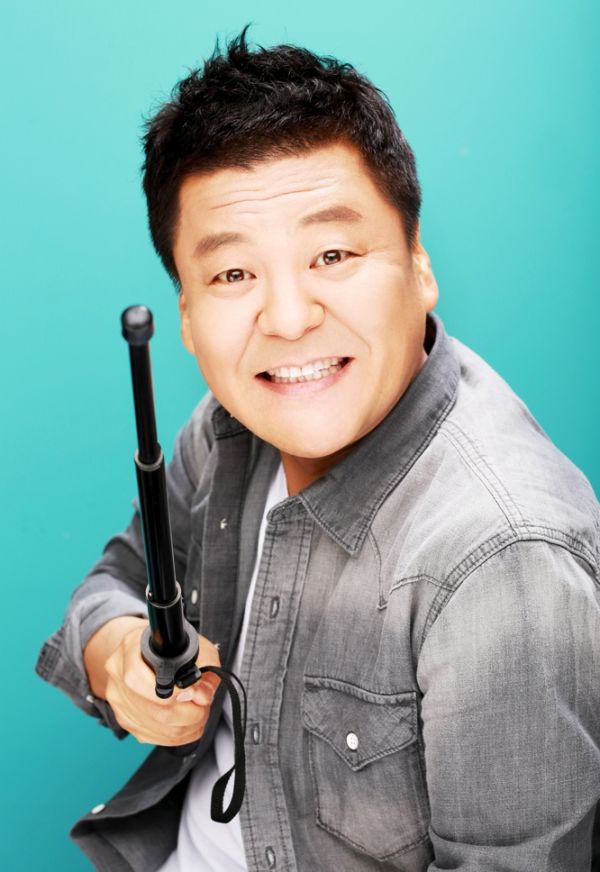