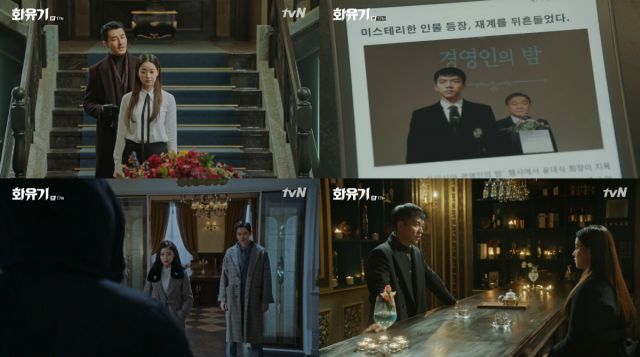 It may have taken an entire series for "A Korean Odyssey" to get the ball on the doomsday rolling, and it is a very confusing, haphazardly done final act, but it is exciting nonetheless. While Seon-mi is still figuring out her powers and why she has such a bad feeling around Kang Dae-seong, Oh-gong starts an unorthodox plan to get closer to his enemy. Meanwhile, another trap has been set for Ma-wang, who needs a lot of help to think clearly once more.

There is so much I am confused about regarding the apocalypse, which I hope will be explained. If the dragon is supposed to be good, why is this an apocalypse? Are dragons morally fluid entities who are imbued by good or evil depending on the person chosen for them, or perhaps the person choosing them? Ah Sa-nyeo (Lee Se-young) is anything but a virtuous priestess after 1000 years of mad-driving loneliness and bitterness over her last summoning. 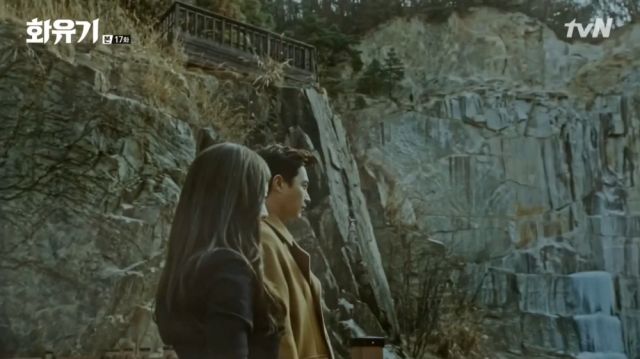 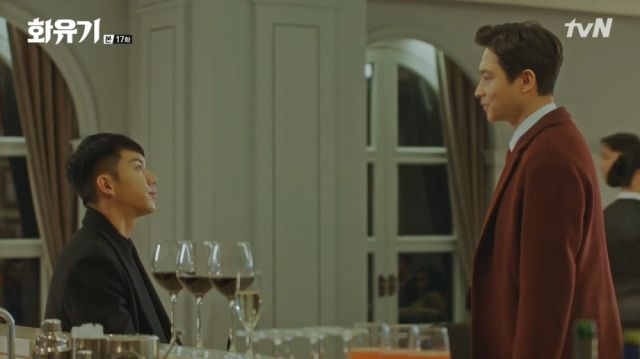 As for the plan to get close to her and Kang Dae-seong (Song Jong-ho), I am surprised over how little foresight our evil priestess has. I am also surprised by her complete lack of contact with any form of media, because Oh-gong (Lee Seung-gi) manages to become the hottest surprise chaebol in the country, and probably the global financial world, without her noticing. Then again, I cannot imagine what his plan is either, aside from keeping them close in order to stop their plans.

The element of Ma-wang's (Cha Seung-won) son is very late to the party, and while it is clear as day that the boy is the shop owner's supposed grandson, this is a very delayed part of the main story for a major character. The boy is the only one left that is eligible, but he was never remotely developed as a part of the group, which diminishes the impact of this twist. Ma-wang suddenly caring about a son whose existence we only now discovered is also difficult to feel for. 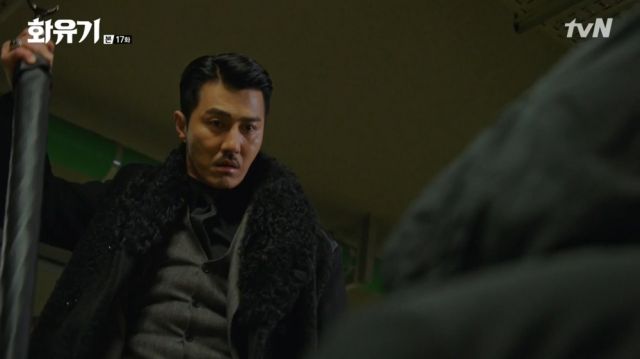 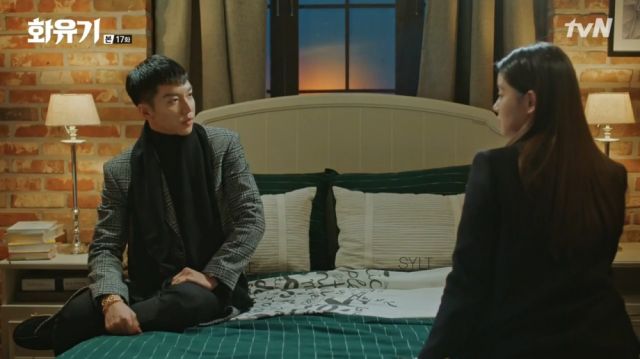 As for the bane of our romance-loving existence, it looks like the Geumganggo may not work as previously thought, which the apparently high-ranked shop owner would know. Perhaps the shackles are meant to guide and protect Sam Jang (Oh Yeon-seo) and her guardian, rather than harm him. Maybe if the wearer naturally develops those emotions, the Geumganggo supports them. It would certainly be a nice way to seal the romance as romantic.

"A Korean Odyssey" (also known as "Hwayugi") has been struggling for a while now, and I cannot help but think how exciting these episodes would have been with a well-developed group of characters and established, explored relationships between them. The series certainly had the time and the characters for it, but that never felt like part of the creators' plans. Perhaps the concept can be reused and better developed in other works.