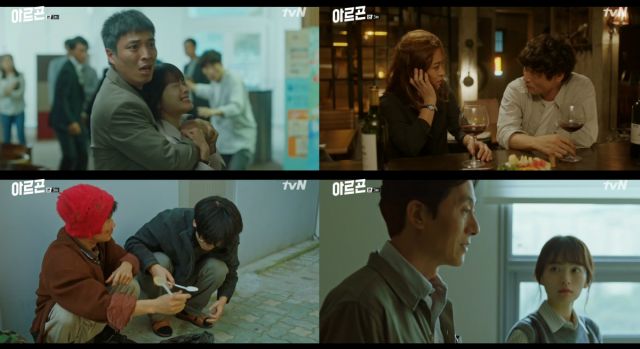 With the secret plan between Baek-jin and Yeon-hwa to uncover the truth behind the Midtown Mall collapse hitting a slow point, it is time to get familiar with some other members of the "Argon" group. The two leads take on a case from Baek-jin's past that he must solve, the "ugly" and "old" lovebirds have an awkward meeting and the "Argon" underdog above Yeon-hwa gets a hefty dose of reality.

Having expressed my regret over the originally supportive function of Baek-jin's (Kim Joo-hyuk) crew in "Argon", it makes me very happy to see the drama deliver on their obvious potential. We may not be focusing on work matters with Yook Hye-ri (Park Hee-von) and Sin Cheol's (Park Won-sang) "one seaweed stand", but their meeting is painted with worries over work and personal life as well as the delicate nature of peer support. 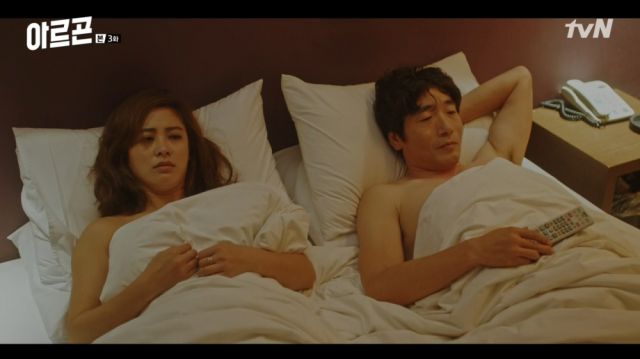 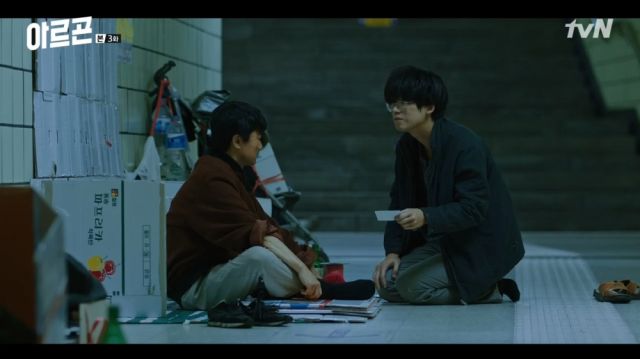 It is Heo Jong-tae's (Cho Hyun-chul) little arc which I find the most satisfying and at the same time heartwrenching, however. The young and privileged man has a rough meeting with the outside world, but the writing does not go for the usual "our poor boy" treatment. In fact, Jong-tae's privilege and disconnect is shown every step of the way. Despite his bonding with him, the unfortunate homeless man's life is nothing but Jong-tae's short-lived success story, at the end of the day.

I like this balance in "Argon". Reporters do need a certain degree of detachment from the emotional, for their own personal well-being as well as impartiality. Yet reporters are human as well, so asking that can be a tall order. Baek-jin is so far the one most attached to his emotional side and Yeon-hwa (Chun Woo-hee) follows after him, but not everyone is the same. When an industry devolves into a chase for personal success, Jong-tae's story is the norm, not a cold exception. 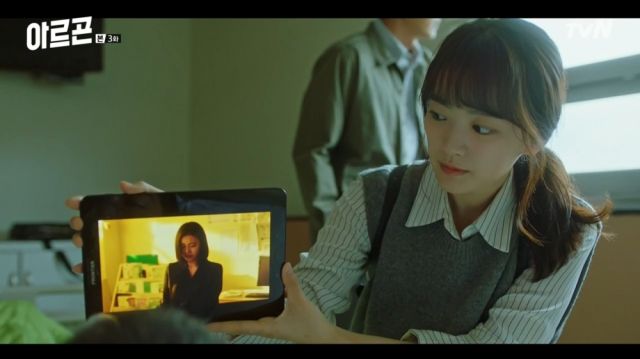 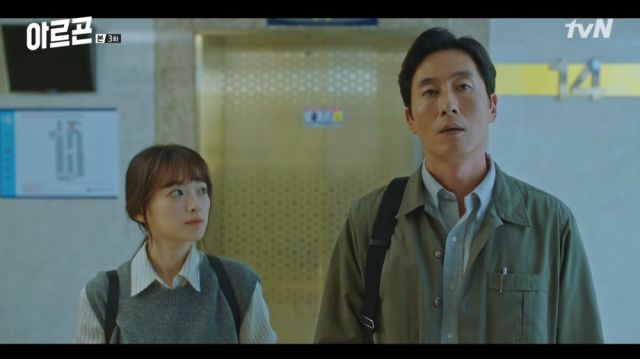 Of course this is still a drama and we need to have villains, so the mole within "Argon" is not a surprising twist. Yoo Myeong-ho's (Lee Seung-joon) role so far has been that of a caricature villain and I think that it is his character which I would love to see developed the most by the end of this. He must have entered this job with the same dedication it takes to choose it at some point. How did he become like this? I want his cautionary tale.

As far as the two leads are concerned, I am not a fan of all the damseling, the"romantic ointment" and the like. However, I do not see the time for a romance here. On the other hand, their work relationship and growing respect for each other can go either way. They are bonding as professionals with dated, but upstanding ethics and as long as their mentor and pupil relationship buds, romance or no romance is fine.