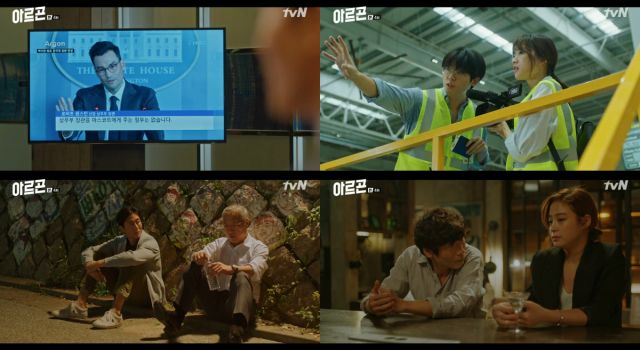 "Argon" and the show within it of the same name have a surprise guest in this episode and they tackle some topics we do not often see in Korean drama, or rather often see painted in a very consistent and one-sided way. Sadly, the drama also throws a curve-ball at us with a certain character's health and this twists Baek-jin's arm into a decision that is necessary, but will only further infuriate his enemies.

Lee Geun-hwa's (Lee Kyung-young) terminal illness is not subtle, but it is definitely a good way to wrap up the cautionary tale of his existence. His upcoming end is tragic, but so is his consistent clinging to the dream of power with a conscience. He knows full well that he failed to reach the top without bending to the will of others, but he does not see that Baek-jin (Kim Joo-hyuk) would have to bend to the same systems. 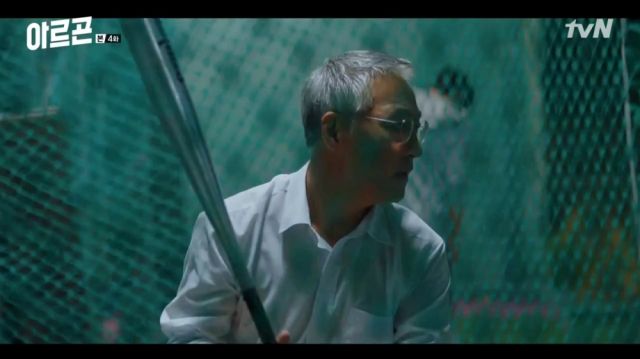 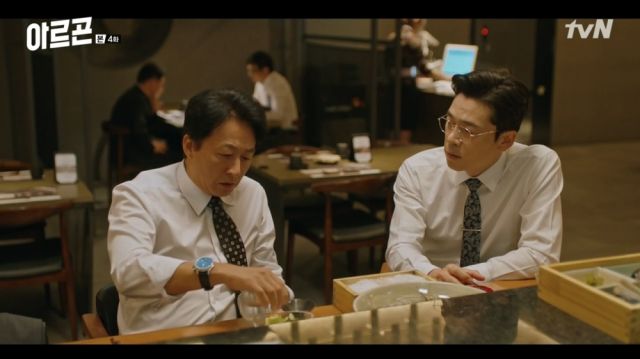 I do appreciate it that "Argon" does not beat around the bush about this. We have all seen the great underdog stories where people land victories against the rich and powerful, but those are often idealistic, rather than realistic. "Argon" does not engage in that. It does have its small victories out of necessity to keep its main characters where they are, but even its very hero had to bend before he can snap back. It is refreshing to see a show not overly attached to ideally ethical leads.

Looking at another topic where "Argon" is bolder than usual, that would be overseas adoption. Adoption in general still carries a stigma in South Korean society and you have probably noticed its overall little exposure in dramas. When it comes to foreign parents in particular, abandonment or abuse is almost exclusively the type of narrative delivered. While the struggles of overseas adoptees are well-documented, it is a shame to see their nuance give way to extremes in Korean series. 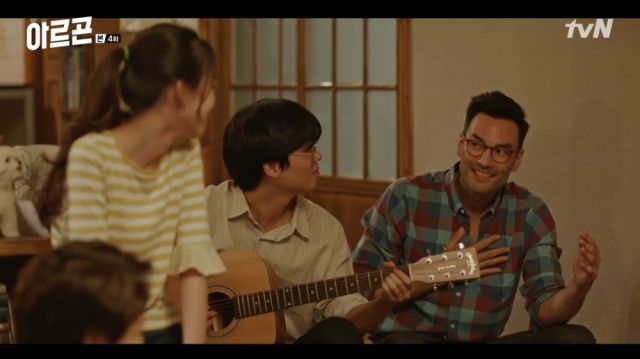 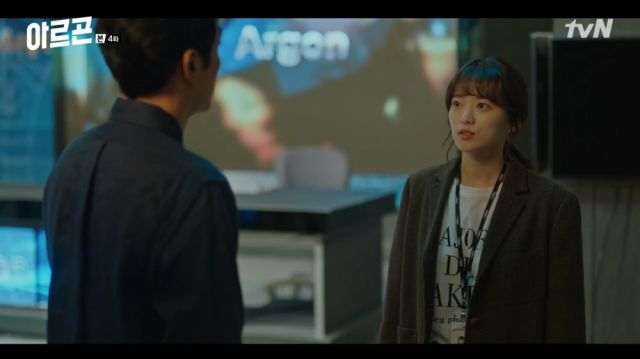 It is nice to see the other, more complicated side of the coin and tackle the topic of belonging, rather than simply demonizing it as a sure-fire path to misery. I wish the series had more time to develop this rarely tackled subject. Robert Winston (David Lee McInnis) is a character who has interest in his Korean friends and heritage, but HBC's attempt to sensationalize his deeply personal story while ignoring his humanity is where the cautionary tale lies.

Coming back to the main story, now that Yeon-hwa (Chun Woo-hee) is settling in and even befriending Seo-woo (Ryu Han-bi), I do look forward to the case of Midtown being explored. Episode four is more about interpersonal relationships and the guest story of Robert, but we have bigger fish to fry and Yeon-hwa will need to be given more to work with than Jong-tae's (Cho Hyun-chul) doomed scoops.