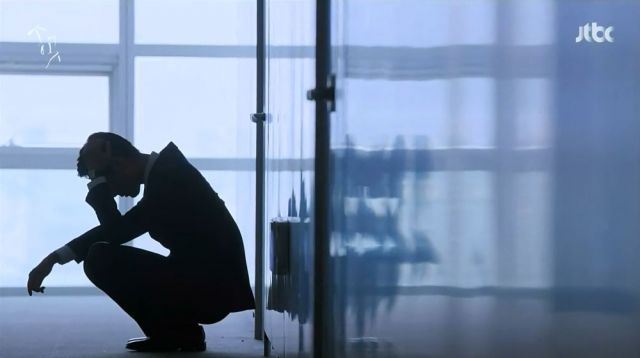 Korean drama has come a long way and at a very swift pace. Some things have not changed, of course. The adherence to certain production habits, thematic approaches as well as the reluctance to leave a desired comfort zone are still there, but works always appear from time to time that are willing to do something different. "Awl" is a series which, true to its name, goes beyond expectations in a most impressive, bold and inspiring way.

Lee  Soo-in (Ji Hyun-woo) works as a section manager at a store by supermarket chain Fourmis. When the company reaches the need for dismissals, it chooses to use underhanded methods in order to force workers into quitting. Soo-in refuses to harass his group and instead chooses to lead them in a fight against the illegal and unfair treatment. He reaches out to Goo Go-sin (Ahn Nae-sang), a labor union attorney for help in the upcoming struggle. 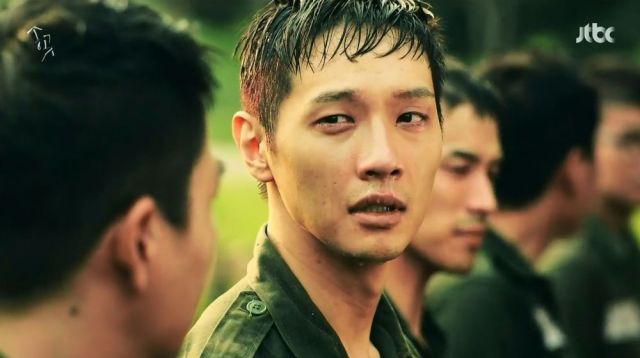 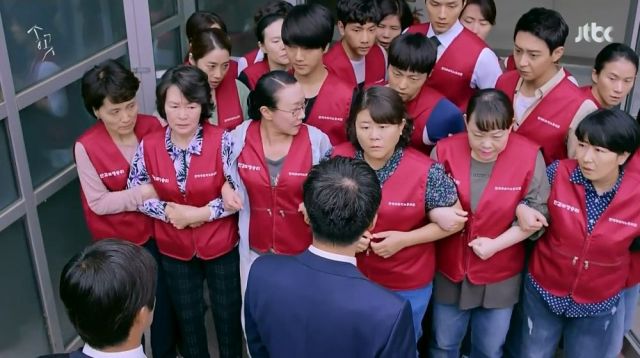 "Awl" is a challenging drama for those used to the perfect reality we usually see in fiction. Even in dark or sad works, there are rules which govern how things play out. Life is sadly not as convenient or fair. "Awl" is a drama about labor union struggles and based on a webtoon and true story, yes, but the adaptation does a lot more than that. It looks at people in relation to power. It explores hierarchy and how it functions when that powers comes to play. By focusing on life through characters, rather than the characters themselves, it explores its topics more.

This is a work which is nicely presented, incredibly well-acted and while it does have its pacing and focus ups and downs, it is also a thoughtfully written one. The fight for justice, the obstacles leading to it, the way it corrupts, betters and generally shapes us are all engrossing to watch and painful at the same time. Even so, "Awl" is not a dark series. There is camaraderie, friendship, support and even a lot of humor. Much like the life it portrays, it manages to be interesting while understated.

If it sounds like the perfect work, it is far from it. There are plenty of issues when looked at as a fictional story and those do hold its great achievements back at times. One main issue is the choice to focus too much on two young male characters with the least amount of things to lose in this predicament. This choice makes for good drama, but it leaves less room for things more necessary in the context of this series. There are so many individuals focus on which would have made the show's points better. 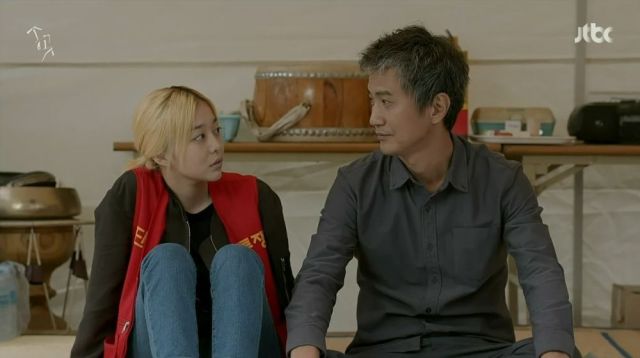 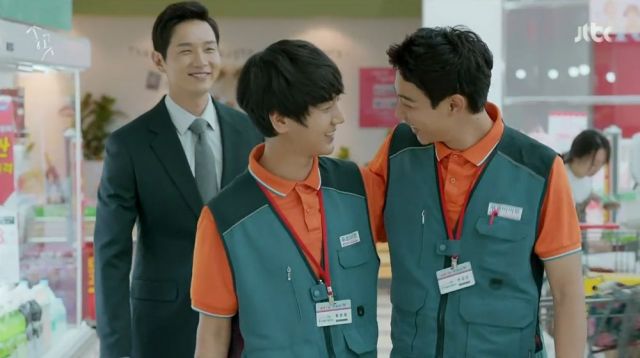 There are also times where the pacing is uneven and the writers seem unsure about what to focus on next. This is more frequent in the latter half of the drama. While Soo-in is a fantastic male lead and intentionally an outsider to the battle, having him bond more and with more characters would have also filled those slower moments. Some characters also go through sudden changes in the final episodes which are not developed well and therefore feel very forced and irrational.

Despite those issues, "Awl" is a greatly enjoyable and very important work. In a medium mostly delivering fleeting pleasures, it dives into real life drama, which is much more powerful than fabricated, unrelatable one. While it did not meet with the commercial success it deserves, it will undoubtedly become a cult classic and hopefully an inspiration for creators to aim higher than the constraints of the industry they work in.