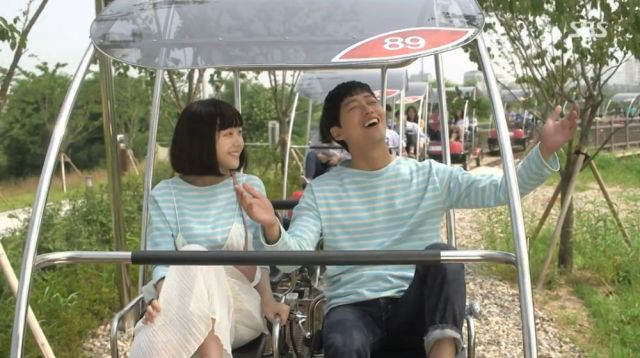 Finding a romantic comedy drama has felt like an impossible task for some time, but perhaps creators are remembering that "comedy" is included in the genre description. At least the creators of "Beautiful Gong Shim" are, because the series is good ol' romantic fluff. While it carries a lot of the cliches and problems found in said fluff, it also carries many of its appealing qualities.

Gong Shim (Bang Minah) and Gong Mi (Seo Hyo-rim) are very different sisters. While Mi is the family princess, Shim is the ugly duckling. Ahn Dan-tae (Namgoong Min) is an oddball lawyer who rents Shim's rooftop apartment from her. The two become friends with Seok Joon-soo (On Joo-wan), a chaebol grandson. Dan-tae is tasked with investigating Joon-soo's family and the kidnapping of their heir two decades ago. 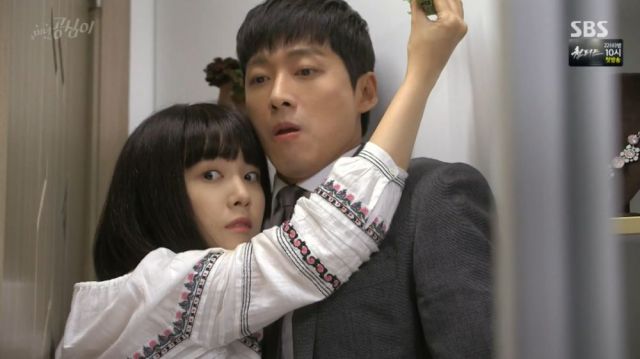 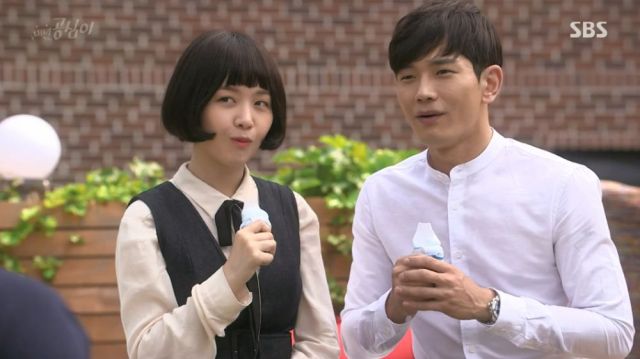 "Beautiful Gong Shim" brings back some old-school romance and plenty of it. There are accidental kisses, "love trolling" and an overall light atmosphere. Most importantly, it avoids some of the problematic parts of such romances, such as romanticizing abuse. The writing is only elevated by its great OTP and their chemistry. Bang Minah and Namgoong Min are an absolute joy to watch in both their comedic and more melodramatic moments.

The little world of Shim and Dan-tae as seen in the early part of the drama is quaint and happy. The two have their flaws and adorable curiosities, but they have equal standing in their romance. For the first half of it, the series manages to balance this light romance with a darker story involving Dan-tae's past and his connection to a kidnapping mystery and the villain behind it.

It is the tipping of this very balance which leads to the unfortunate second half of the drama and the romance's deterioration. The kidnapping mystery and chaebol family drama proves to be too strong a temptation for the creators. The cliche plot devices, misunderstandings and cookie-cutter developments eventually take over. Most importantly, this shift in focus inevitably includes Dan-tae and ends up sidelining the titular Shim, but also their romance. 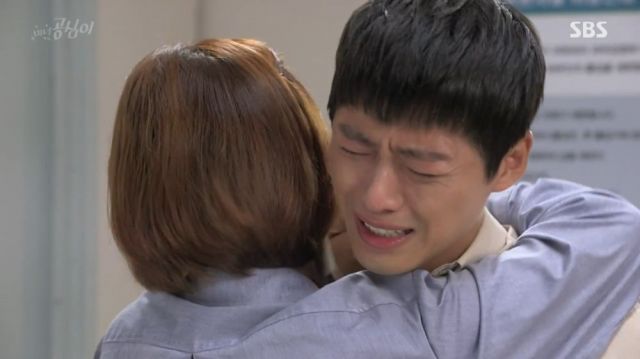 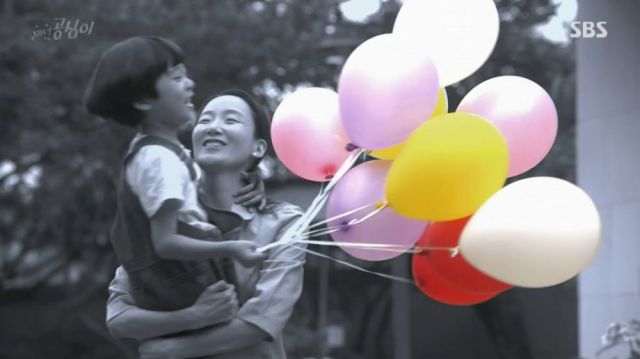 Shim goes from someone evolving and participating equally in the relationship to a mere shoulder for Dan-tae to cry on while dealing with the ever present male lead trauma. This is a great shame, because the pairing could have become much stronger with Shim included in Dan-tae's struggles. Her sister is also removed from their story, further downsizing the importance of Shim's life.

If one appreciates the creators' previous series, "The Girl Who Sees Smells" for its focus on a fresh concept and an inclusive OTP, "Beautiful Gong Shim" might disappoint in its second half. That being said, this is still a lovable, entertaining and well-acted throwback drama which can be greatly enjoyed with the right mindset.

Note: Due to licensing, videos may not be available in your country.