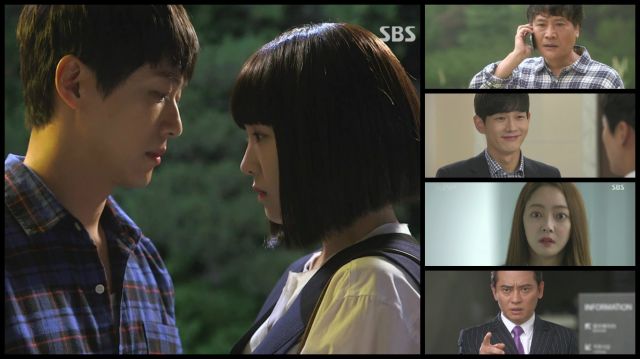 As Dan-tae tackles the deception that shrouds his kidnapping twenty-six years ago, we are treated to a B-rated detective mystery. The story is crafted around isolated events and the intrigue is instigated by the less-than-thrilling mechanizations of Joon-soo's uncle and his mother. Luckily, the chemistry between Dan-tae and Gong Shim is fiery and their scenes are adorable.

Dan-tae may be an awkward, slovenly fellow, but part of that act is a facade. Namgoong Min does an excellent job of putting up Dan-tae's goofy front and peeling it away when needed as Dan-tae injects himself into the Star Group to discovery the reasons and the people behind his kidnapping. No reference was made about how he felt when he met with his family, which was a gross oversight. Also, after his father was hospitalized, we didn't hear a word about Dan-tae checking in on him or worrying about him. 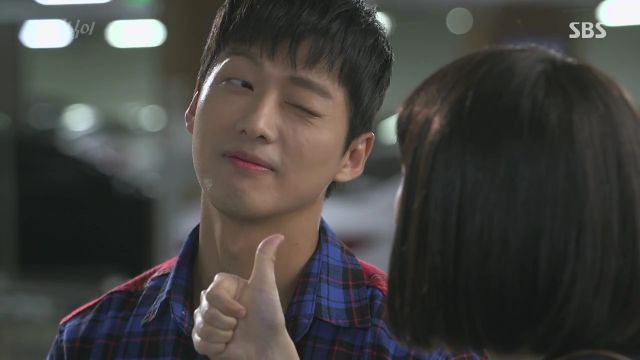 Let's chat a bit about Joon-soo's uncle, the worst villain on the face of the planet. Not only is he one step behind each revelation of the plot, but he can barely put together an evil plan or do any sort of sleuthing. This is a horrible mis-use of Kim Byung-ok, a man well-known for his villainous roles. It is only because of Kim that Joon-soo's uncle is in the least bit terrifying. That said, this writer is better at romance. The more Gong Shim falls for Dan-tae, the better the writing gets.

Also, Gong Mi was a fool this episode, trying to hide her relation to Gong Shim, but Dan-tae wouldn't play along and she ended up bumbling, falling, stammering, and looking generally ridiculous. Her character, like much of this drama, is very empty. Unlike her, however, the drama still holds its charms, mostly found in the main OTP. 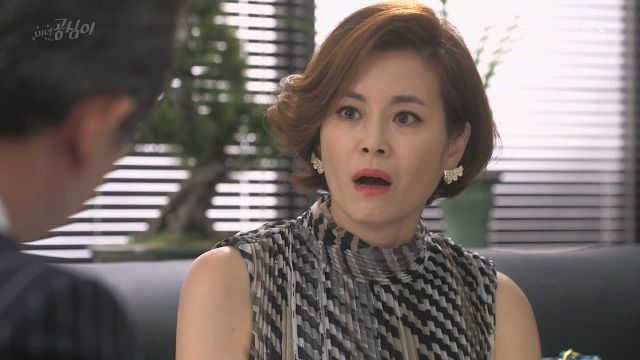