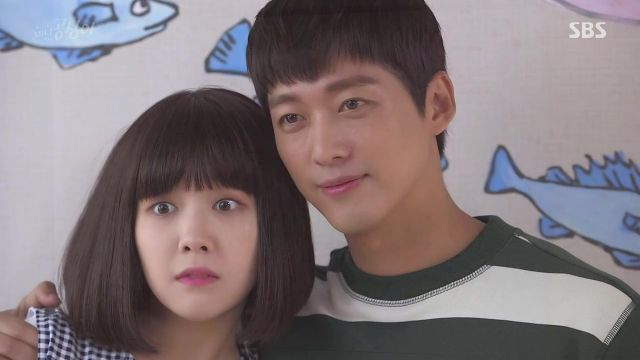 This episode answered many of the questions I have been posing, but in strange bursts of emotional exposition and flashbacks. Rather than work linearly, the show has chosen to reveal answers as strangely placed afterthoughts. This plot structure isn't the problem; it's the fact that the use of it made a lot of character behavior for the past two episodes completely baffling.

Dan-tae has revealed himself to his grandmother, which explains his distinct lack of emotional response to finding his long lost family after he discovered his identity. This was an oversight and needed to happen earlier. It made Dan-tae seem to have gone through a strange personality shift. This also includes his reasons for ignoring Gong Shim that he confided to his grandmother. They were easy to guess, but as a viewer, I don't want to guess such things. I want to be shown a good, juicy character developing throughout the drama. 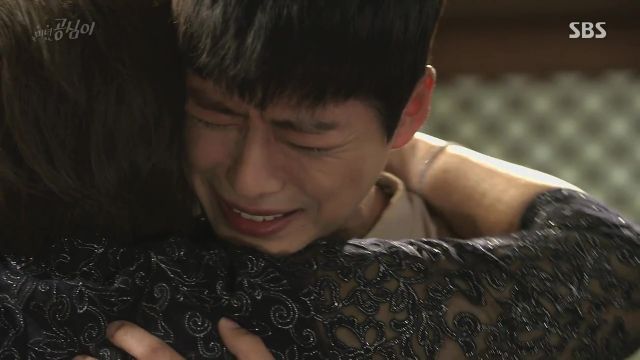 Characters like Joon-soo and Gong Mi are getting the short end of the writing stick. Joon-soo is purely reactionary as he trails three steps behind Dan-tae's search for the real culprit behind the incident. I appreciate the emotional impact of the situation on the character and would love to see more of it. He was shafted this episode. So was Gong Mi, though I'm a bit happier about her. She literally only appears to moon over Joon-soo. She's become a sort of non-entity after all of the antics she's pulled. I wonder when production will come around to addressing her role in Gong Shim's troubles and in addressing how she deals with the lying and trickery in her life.

What was wonderful about this episode was that we got the lovely, bubbly chemistry between Dan-tae and Gong Shim back. Bang Minah is so charming as a Gong Shim in love. The character has chosen to be bolder in love and reacts well to her new opportunities in life. I'm anxious to get her looped into Dan-tae's story, but there is still some time for that. Until then, we can watch her moon adorably over Dan-tae, and he her. The return of his goofy personality after the month time skip is quite welcome, especially now that we can see into his thought process. 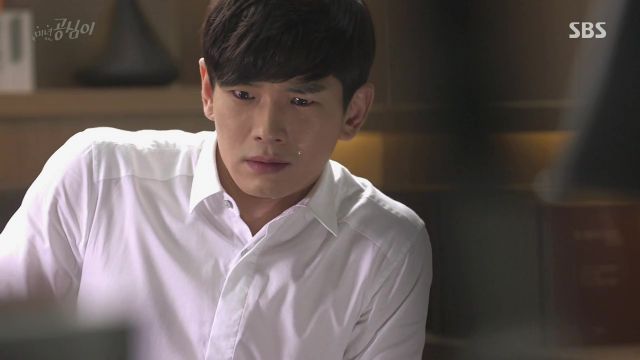 The villains of this show are still completely negligent, and that's just sad. They're useless. That needs to be fixed. Until then, let's just enjoy the cute.