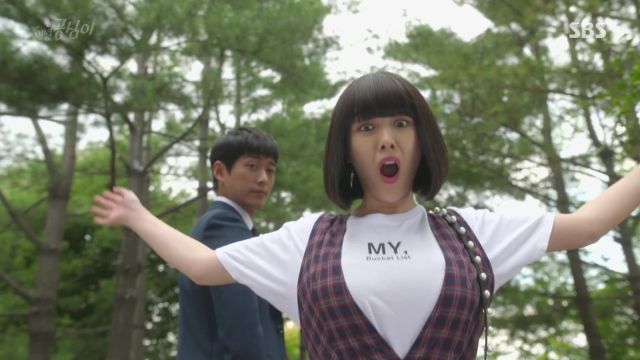 The conflict in "Beautiful Gong Shim" is quite contrived. Circumstances are such that the show should have a constant thread of tension weaving in and out of scenes and character development, but the tension flags and wanes on such a regular basis that it is no longer compelling.

The main source of this tension, or the lack of it, is Dan-tae's childhood kidnapping and the family members involved. Pacing is slow in order to stretch out the mystery, but there isn't enough material to span the next six episodes and so Dan-tae's and Joon-soo's investigations inch along, hitting small pebbles of discovery along the way that are neither satisfying or significant. 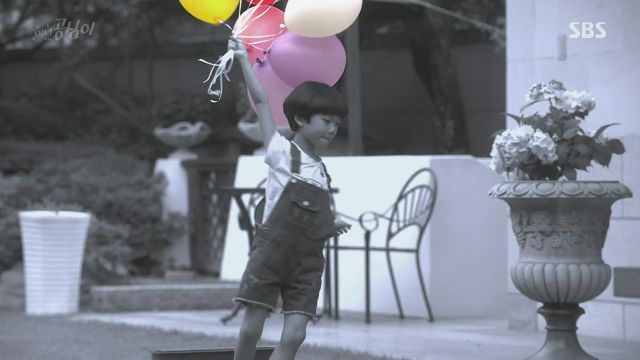 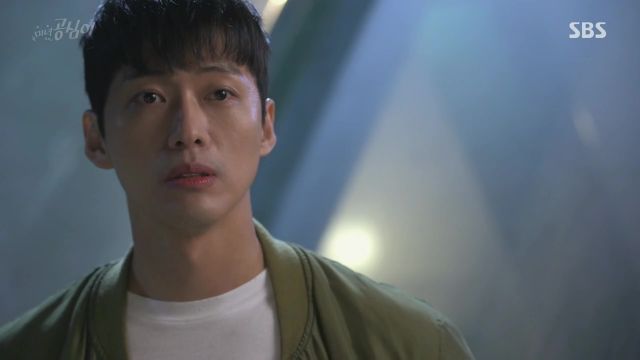 That said, the distrust flaming between the cousins may be the most interesting aspect of the show at this point. Dan-tae realizes Joon-soo is hiding something, and vice versa, but neither can bring himself to disclose the truth. These sorts of secrets are a staple of K-drama and are used when the plot can't sustain itself as this one cannot. In this case, it isn't a total copout; Joon-soo is trying to protect his mother and his silence (temporarily) buys her innocence. This misunderstanding bourn of silence is no less frustrating, but at least it is understandable.

As I say every review, the villains are a joke. The uncle now didn't "mean" to kidnap young Joon-pyo. He was under duress - blah, blah, blah. The Joon-soo's mom is "only" guilty of silence. Gong Mi is "only" worried about her love life. These people are so selfish and one dimensional that they are insufferable. A villain with no depth is a villainous cutout, not a full-fledged character. 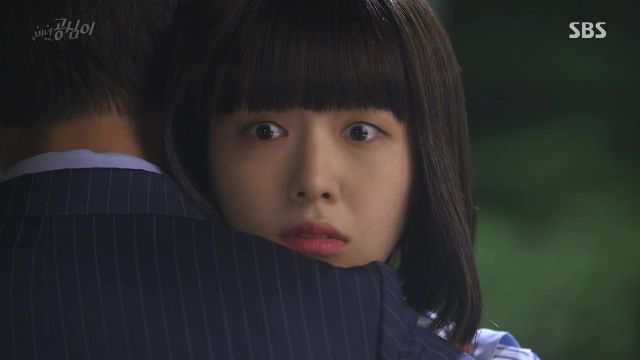 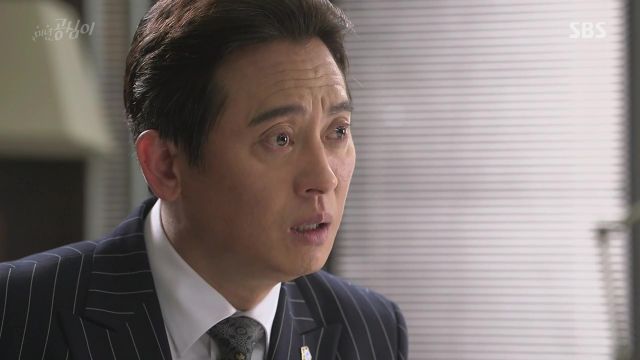 It would be amiss of me to neglect to mention the lovely chemistry between Gong Shim and Dan-tae. They make a lovely, quirky couple who understand each other. Dan-tae should open up and confide in her. Love is a partnership and he should treat her that way.