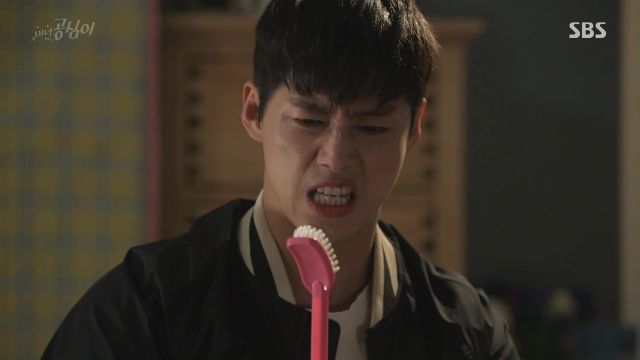 Namgoong Min carries "Beautiful Gong Shim" from moment to poignant moment. Bang Minah and On Joo-wan are delightful as well, but it is Namgoong who is the lifeblood of the drama. There is a freedom with which he plays the mysterious, slovenly, goofy, irreverent yet thoughtful Ahn Dan-tae that allows the character to be such a strange, yet lovable, amalgamation of traits.

Before I delve more into why Ahn Dan-tae (and Namgoong Min) is so strong, let's take a look at what we've learned this first week of "Beautiful Gong Shim". Gong Shim is treated as a second class citizen in her family and takes the ill-treatment from them. But out in the world she defends herself tooth-and-nail. When she is mocked for her looks by the board members of Joon-soo's company, she basically tells them to stuff it and respect her for more than just her looks because it isn't the Joseon era anymore. I literally cheered to hear her whip smart defense and I hope to see her stand up for herself the same way with her family. Her form of gumption is desperately needed by her sister who at home receives the love that Gong Shim does not, but in public is treated like a beautiful object rather than a human being worthy of respect. The director/writer pair Baek Soo-chan/Lee Hee-myeong have shown us strong women before and strong pairs of diametrically opposed characters, like in "The Girl Who Sees Smells". I like Gong Mi as a character because I see so much growth that can happen in her, but I really hate how Seo Hyo-rim runs around wide-eyed like she's never seen the world before. The character needs more laywers than that. 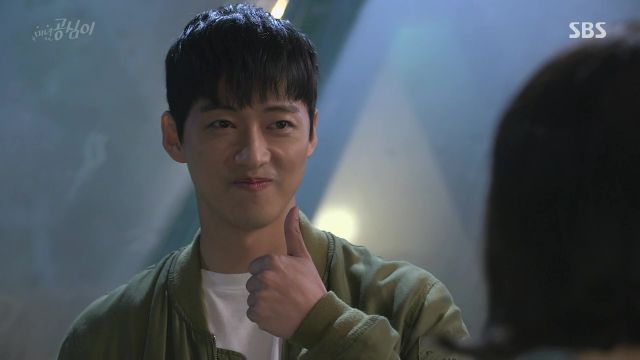 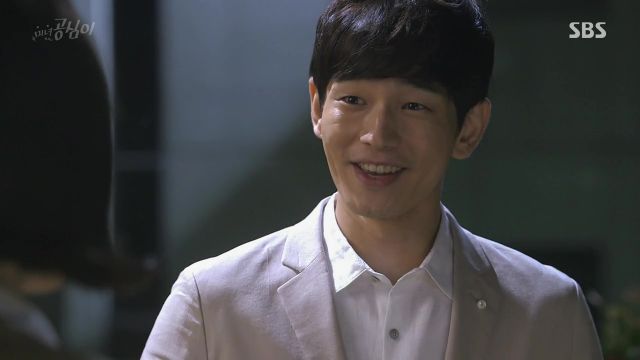 Gong Shim's crush on Joon-soo is understandable. He treats her as a woman, not a younger sister or a gas attendant. Although Dan-tae doesn't (genuinely) belittle her, neither does he have the grace of Joon-soo to behave a little less crassly around her. It is Joon-soo's grace and charm that wins her because he turns it on her. I love to see such a downtrodden woman warm to him. His home situation is heartbreaking and yet he spreads kindness. Gong Mi could learn from him.

A few of the funnier moments in the episode were so well planned, and another Director Baek and Writer Lee specialty. Bang Minah has spot-on comedic timing. Pair Bang Minah with the uninhabited Namgoong Min and the show has some belly splitting moments. 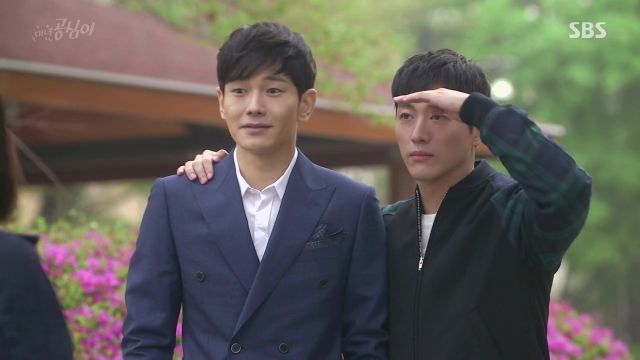 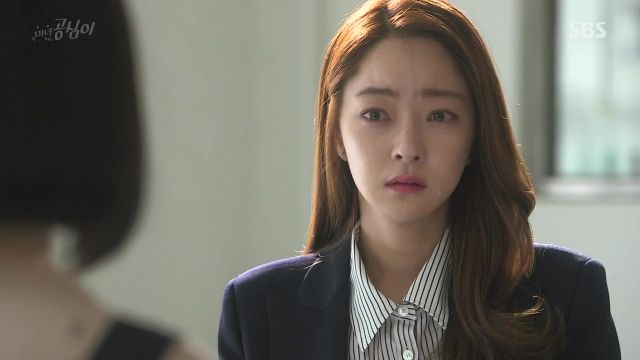 Lastly, Dan-tae is just a gem of a character. He has a tragic backstory, but it's not this dark shadow that ruins his life. Yes, it affects him, but it doesn't define his daily movement. He lacks social graces, cries over spilt junk food, fusses with Gong Shim and mocks her like a child, but he also sees the pain she suffers for keeping silent for the sake of her sister. He goes out of his way to win her a quiet apology from the stuffy rich wife who assaulted her and the apology neither damages Gong Shim's sister or the woman who assaulted her. It was so smoothly played that is shows the heart of the character. Everything he does is born of genuine feeling. If he's grossed out, he makes a face. If he drops something he really wanted to eat, he fusses. If he thinks Gong Shim's wig is weird, he'll laugh at her. If he feels she was wronged, he will defend her. Such frankness (in him and in Gong Shim) is so refreshing to see on television, especially Korean television.

This week has given me so much hope. I foresee hilarity in our future, and more of Namgoong Min's genius acting, and some social commentary on the place of women in the workplace and how they are treated. Of course we will delve into Dan-tae's backstory. But mostly, if the heart of the show remains what it has been this first week, I'll be a happy camper. It's delightful. 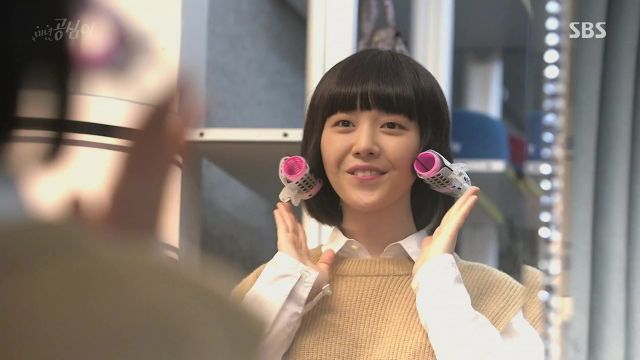