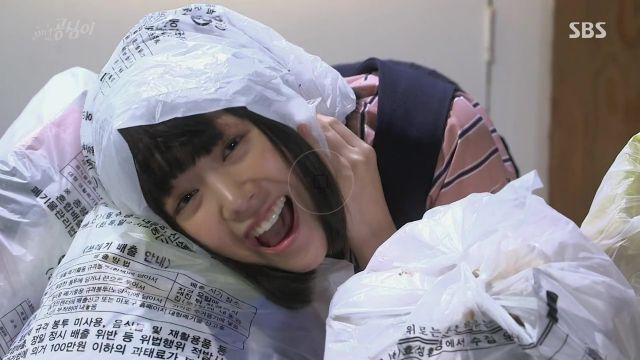 "Beautiful Gong Shim" just keeps getting better. Yes, there are the usual doses of selfish rich folk, conniving siblings, and sad backstories, but the balance between them and the hearty stories behind our leads is pitch perfect. And we finally get to dig into Gong Shim as more than just a woman to be pitied. She is so rich after this episode, and her interactions with quirky, tender-hearted Dan-tae are absolutely winning.

We learn that Gong Shim has been neglected her whole life, as we suspected, in favor of her beautiful, smart, well-employed older sister. This has cause both sisters insecurities: Gong Shim feels like trash; Gong Mi is desperate for attention because of the pressures put on her as the beauty, the breadwinner, and the oldest child. This doesn't excuse Gong Mi's selfish behavior or the fact that she can think of no one but herself with each breath she takes. Gong Mi might be a little less annoying if Seo Hyo-rim didn't always looks like she had her eyes glued open. There is little to no subtly in her acting, which makes the rather blunt character of Gong Mi anything but endearing. It's sad because the character could have a huge growth trajectory. Bang Minah, on the other hand, has pleasantly surprised me with her organic portrayal of Gong Shim. With each layer peeled back, Gong Shim is more endearing to both audience and Dan-tae. He sees the hurt and weaknesses in others and tries to help them based upon his sad past. It is this combined with Gong Shim's natural pluckiness and sense of justice that draws him to her and causes him to pick on her like a kid sister. However, he never takes it too far like her family does. He never damages her pride. He make seem like a broke slob, but he is much more than that. It is why he connects with his grandmother and Joon-soo (besides the obvious blood ties.) 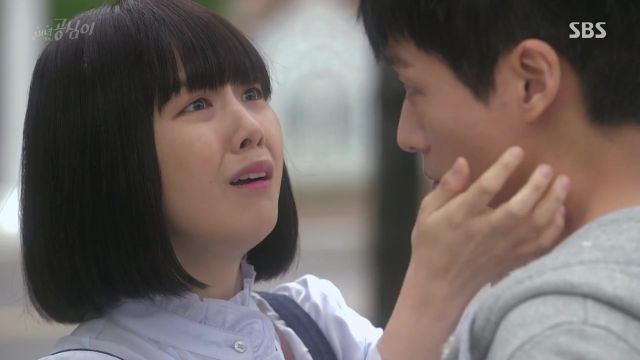 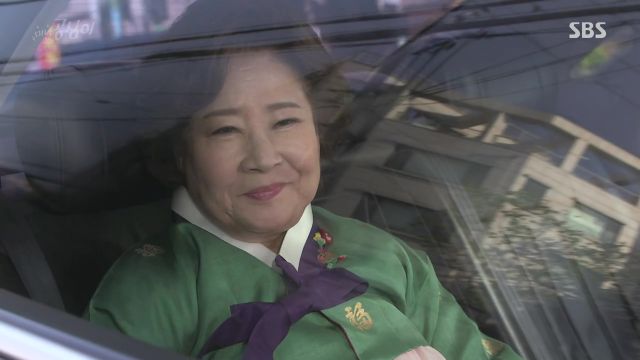 The first spark of awareness between Gong Shim and Dan-tae has flamed, but I'm not sure how long it will last. All I know is that I hope it ends up in a home-cooked meal for Dan-tae. His insides are probably rotting from all the convenience store food he eats. Also, he would probably melt if she showed him the TLC required to prepare such a meal. He's always caring for others; even his father who avoided him for five years earns immediate forgiveness and a smile. I can't wait to see what happens when someone cares for Dan-tae isntead of the other way around. It's been hinted that he may feel he doesn't deserve it. Perhaps he will be resistant to such care. Perhaps both he and Joon-soo will learn to be the recipients of love without expectation or obligation.

Also, Gong Shim began her new job, which includes acclimating herself to the underhanded dealings of a corrupt CEO, bullying by the other secretaries, and getting used to the work. I especially love how completely oblivious she was to all of the work double entendres that go on in a big business with a lascivious CEO and the dealings in the information trade. Her lack of guile is refreshing to me despite the fact that her new boss finds it infuriating. 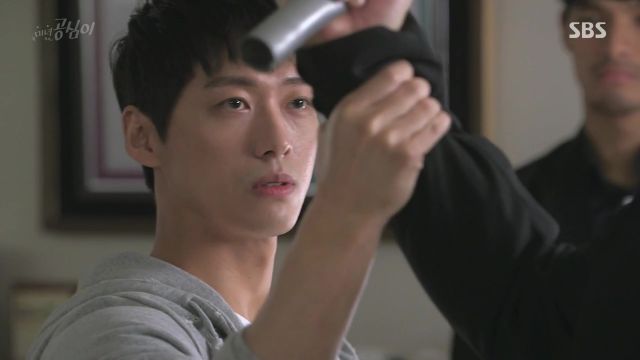 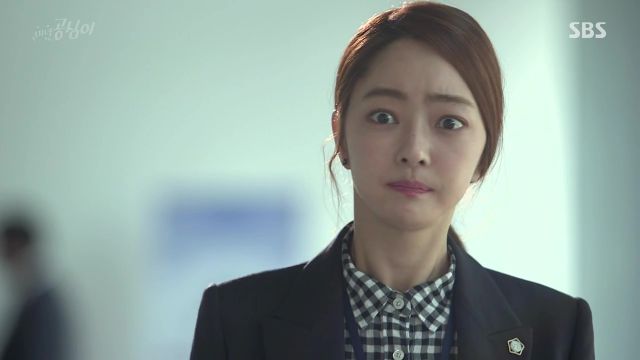 I really like this show. It's a breath of fresh air with how grounded it is and honest in its message. The one thing that confuses me is Dan-tae's predictive fighting ability. That taste of the supernatural is a bit out of place and I hope that the almost superhero like treatment of his fighting will be explained soon. Aside from that, tomorrow's episode can come right now. Please and thank you. 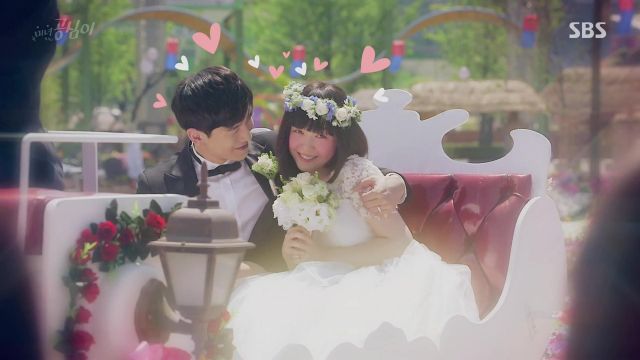 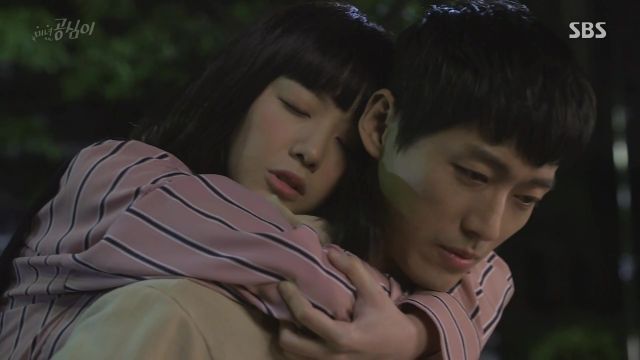