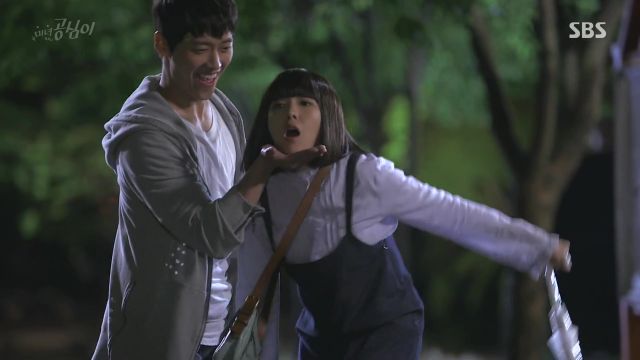 There is a clear break between what is good and what is not so good in "Beautiful Gong Shim". What is good is so delightfully strong in content and execution while what is bad is draggy and dull. Any scene with Namgoong Min is fantastic. Family affairs are bogging the drama down and there may be more of it to come as families begin to interfere with more aspects of the plot.

Dan-tae's grandmother is a wreck of a woman. She is so distraught over the loss of Joon-pyo (soon to be revealed to be Dan-tae) that she treats the rest of her family like garbage. With so many bad feelings circling the ether in this show, I could do without this aspect, especially when Gong Shim's Family is clearly biased towards the selfish Gong Mi and we the viewers are subjected to their idiocy whenever they appear on screen. Gong Mi is absolutely shameless in her treatment of her parents, her sister, and even Joon-soo. Nothing in her is sincere, and that's a problem. She'd be a stronger character if she had a clearly defined goal and a clearer moral compass, no matter how skewed it may or may not be. 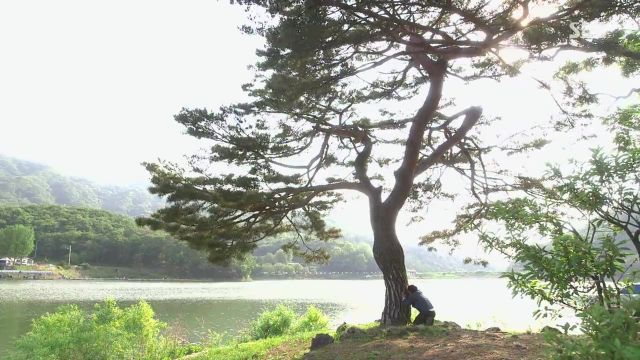 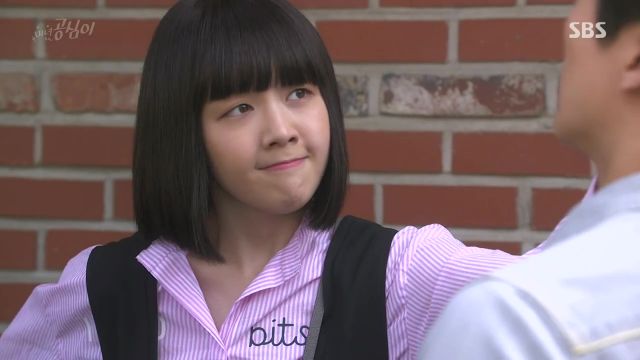 What is annoying is that Joon-soo, who seems to be a genuine fellow, is seeming to be swayed by Gong Mi's efforts. It was to be expected, but I can't help but feel annoyed. All the people with whom Gong Mi has the strongest relationships are honest and forthcoming, including Joon-soo. I do appreciate that Gong Shim is heart broken over his easy acquiesce to his mother's desires. I can't help but think that he was just placating his mother, but it hurts for Gong Shim to hear. Yet again she has been relegated to the side because of her looks and lack of education. I beg of the show to please prove my predictions wrong. Don't make Joon-soo genuinely like Gong Mi. And just for the record, I loved seeing her get attached by bananas.

As for Dan-tae and Gong Shim, I love this pair. He is truly a clueless puppy when it comes to women and love. He is sincere in his feelings for her and is completely awkward around her. Never does he flatten her ego or her pride, however. He doesn't do what her family does. He just rambles awkwardly and keeps attempting to make connections with her. It works as this episode finds her purposefully approaching him. Despite her hatred of being treated as ugly and undesirable, she holds the same standards and judges Dan-tae by them. However, I believe those standards are being broken by the sincerity behind the bumbling oaf. 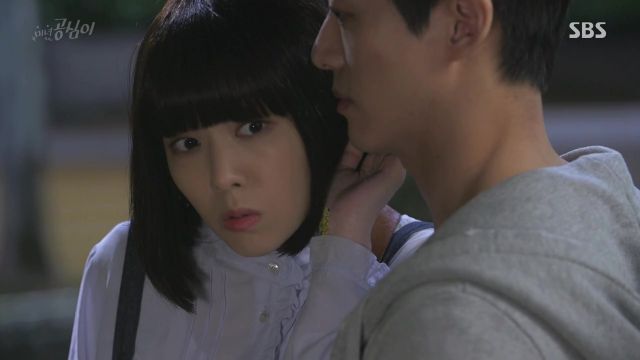 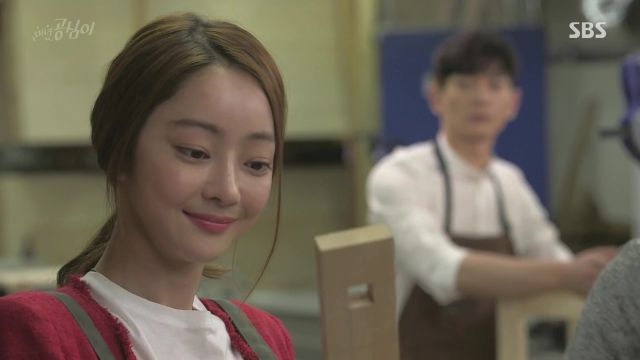 Dan-tae's future family reveals and acquisition of sudden wealth is coming and I'm not looking forward to that. I am looking forward to the family dynamic. I want to see how that gets worked out. His father having a deadly tumor was a bit much, but we'll go with it since, well, what else can we do? Speaking of brain tumors, I wonder if his "superpower" the one I spoke of last review, is indicative of any sickness. A quick internet search shows that the ability to perceive quick motion in slow motion is often the sign of a medical problem. This doesn't make it the final say on anything, but it does make me curious. 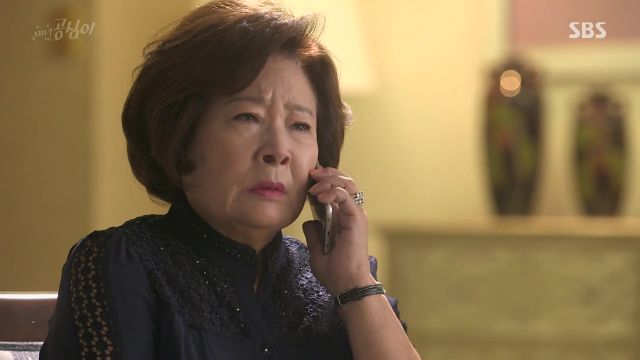 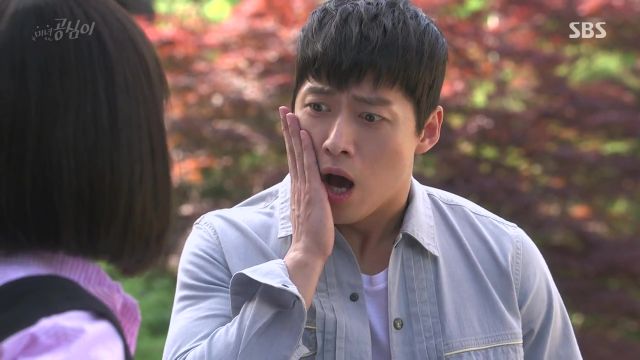