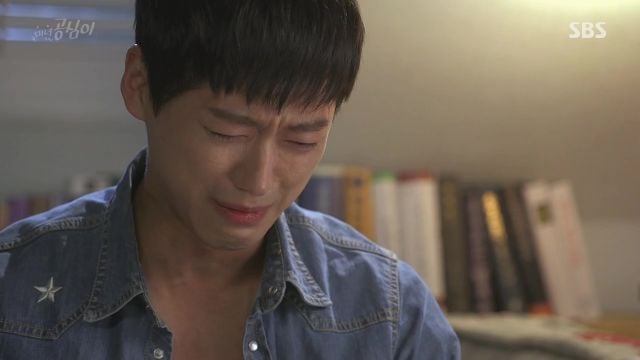 This was Dan-tae's episode as he explored the murky waters of his past. Although a little on the slow side, the episode allowed for Dan-tae to naturally flow through a hefty emotional cycle. It also gave Gong Shim ample opportunity to realize her affections for Dan-tae and to shower him with them.

At this point I expect for the chaebol trappings to be fitted to Dan-tae and hamper his signature slovenly style. Grandma showers him with an abundance of affection that should also be directed towards Joon-soo. I do wonder how Dan-tae will break the news that he is family. The brotherly way he regarded Joon-soo was a small indicator of the good he can do in that stuffy family - especially once Joon-soo's murderous mother and uncle are out of the picture. 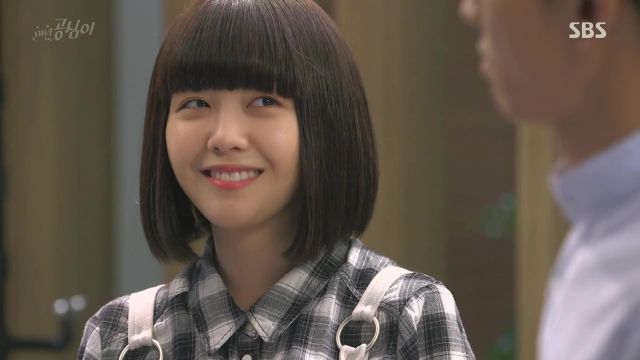 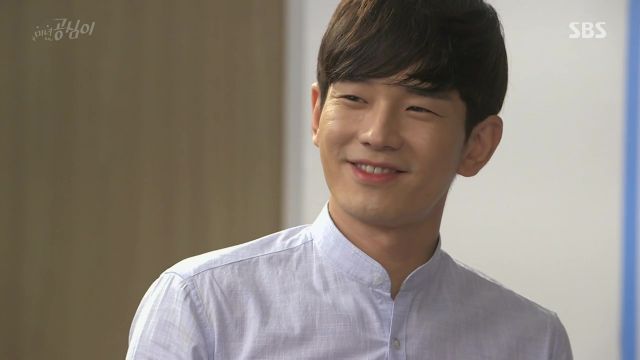 I'm a bit puzzled at to Gong Mi's, Joon-soo's uncle, and Joon-soo's mother lack of presence in this episode. They barely show up and they are the major antagonists. The episode focused on Dan-tae, but continuity still needs to be considered or it doesn't exist. Gong Shim's month away was a convenient ploy to allow Dan-tae to disappear and for Gong Mi to accept a position at Joon-soo's company. A bit too easy, if you ask me, writer-nim.

Like I said before, however, this episode was Dan-tae's and there for Namgoong Min's. He manages to shift between realization, tears, affection, and good humor with alacrity while still maintaining an undercurrent of sadness. Hopefully the writing won't shift his character too much as the family dramatics make their grand entrance. 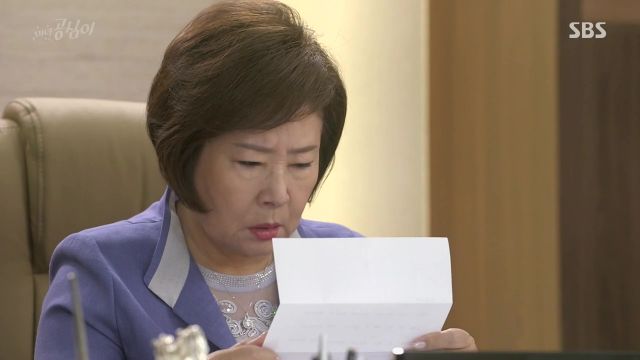 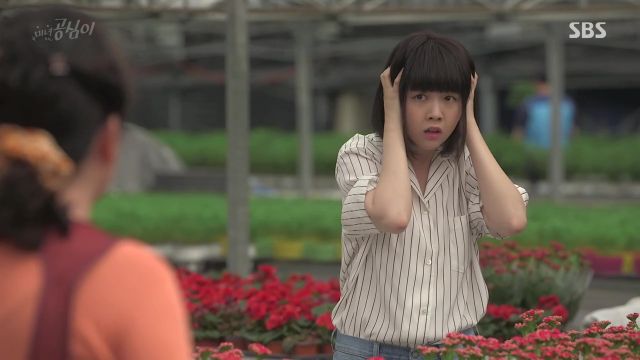