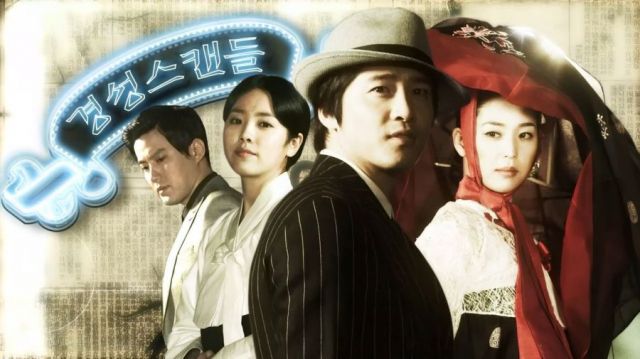 When Jung Ryeo-won's character in 'The King of Dramas' wrote the drama all the characters were out to produce, it was pegged as a period noir romance set during the Japanese occupation and called 'Gyeongseong Morning'. For drama fans who found that drama within a drama interesting, it could be perhaps inspired by 2007 drama 'Gyeongseong Scandal' or 'Capital Scandal'. While not really noir in nature, the series does have a very unique style of presentation slightly similar to it and is an interesting mix of a period drama and romantic comedy.

The series dives into the time of change during the 1930s, when independence fighters and tradition were head to head with the Japanese occupants, pro-Japanese Koreans and the rapid modernization that was forcefully brought along with them. Seon Woo-wan (Kang Ji-hwan) is far from a hero for a lead in such a series. In fact, he is a womanizer and a spoiled prince, determined to not meddle in the war and just out to have a good time. Na Yeo-kyeong (Han Ji-min) is a strong-willed, but innocent and naive teacher who aspires to be an independence fighter like her father and is unwilling to budge from traditional values. Cha Song-joo (Han Go-eun) is a gisaeng who is trying to help her people using her influence as a powerful celebrity figure liked by Koreans and Japanese alike. All three have their lives shaken and their adventure starting as Lee Soo-hyeon (Ryu Jin) enters the picture, a man working for the Japanese who has ties to Song-joo and Woo-wan, but is also now having Yeo-kyeong on his radar. 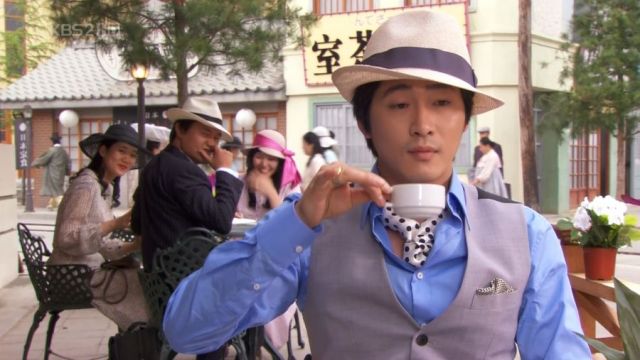 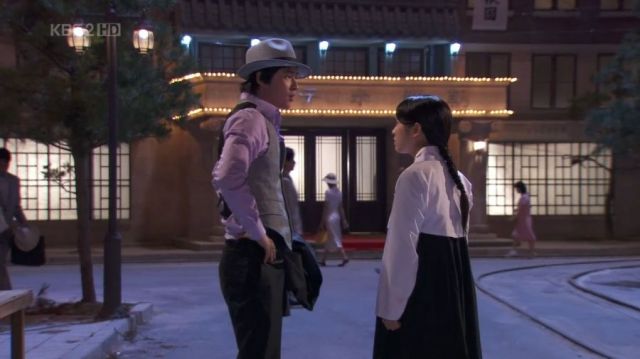 The interesting thing about 'Capital Scandal' is that its plot is quite a successful mix of romantic comedy and period melodrama, without those elements being awkwardly put together. While the comedy part of things inevitably decreases as time goes by and things start getting serious, the writing is still quite good and brings out the most interesting things from its characters. And those characters are the series' success. Their goals, motivations, pains and frustrations do not only paint a good image of the era and classes they live in, but also make them layered and interesting to watch and discover. The romantic, friendly and even hate relationships are very nicely given and while sometimes melodramatic, manage to engage one emotionally enough to overlook the way they are delivered.

While the comedic side-characters are very often annoying and the comedy sometimes not very funny or inspired, the writing, directing and cast do much better with the drama. There are some captivating performances here and some scenes of pure dramatic brilliance, but the overall acting does have its hiccups at times and the writing does help out a lot with some characters. These minor issues aside, the series needs to be praised for its complex and heroic female duo as well as the nuanced and complicated relationships between all the important characters, good ones and villains alike. The four main characters also have a nice balance, with the two main ones mostly part of the romantic comedy being more on the naive and innocent side while the two who are living in the era's unpleasantness are the ones who act as a connection to the serious and central parts of the plot. 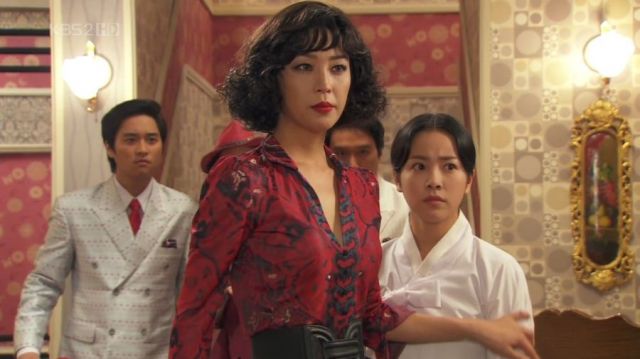 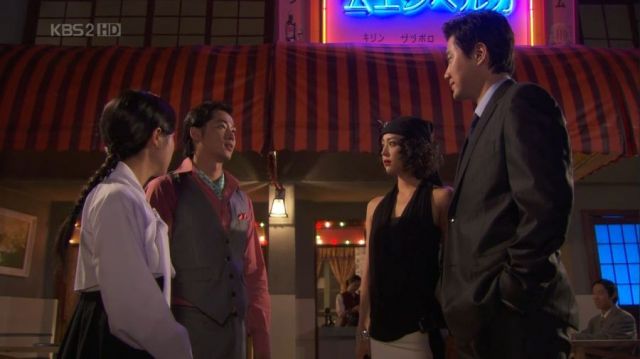 The production part of 'Capital Scandal' is very impressive. Being filmed at the Hapcheon Image Theme Park, a huge filming set covering the look of old Seoul throughout many decades, the feeling and look of the era is greatly captured. The costume design is great and high quality for leads, secondary characters and even extras. The way said extras are also used, the way everything is framed just breathes life into things and when you add to that some good music, ranging from jazz to swing to more modern pieces with modern instruments, we get a very fine looking and sounding series.

'Capital Scandal' has the winning combination of being both a stylish romantic comedy, but also quite captivating melodrama, with even a little action thrown in. Its characters being its biggest strength, it is very easy to get sucked into the story through them. But the mix of light and heavy might not please those who prefer the two genres in their more clear forms. On the other hand, those who like some good writing not bound by tropes despite using them when needed, as well as those who might simply like their good visuals and fun along with some heart are likely to enjoy it. It is definitely something we do not see often and it is good and unique enough to be a solid recommendation for many.