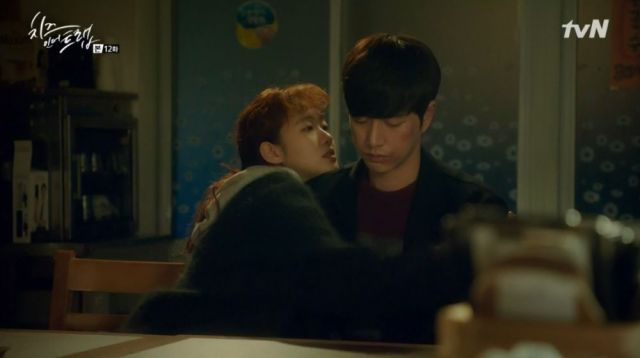 Like all adaptations of successful original works, "Cheese in the Trap" had been under quite a bit of scrutiny in the time leading to its airing date. Things eventually turned out well and everyone was happy. Unfortunately, everything went awry again when the controversy sprung up. The drama's troubles started way before that, however. "Cheese in the Trap" deserves to be looked at like any other work, isolated from outside production debacles and scandals. When looking at it that way, its problems begin way before the infamous ending. What do I think about said ending? Well, read on.

Hong Seol's (Kim Go-eun) life is full of misfortune after she clashes with Yoo  Jeong (Park Hae-jin). Seol suspects he is the one causing it. Fast forward in time and Jeong is suddenly a changed man, or is at least behaving like one. A romance develops between Seol and him, but their relationship is constantly tested by Seol's mistrust and Jeong's hidden dark side. 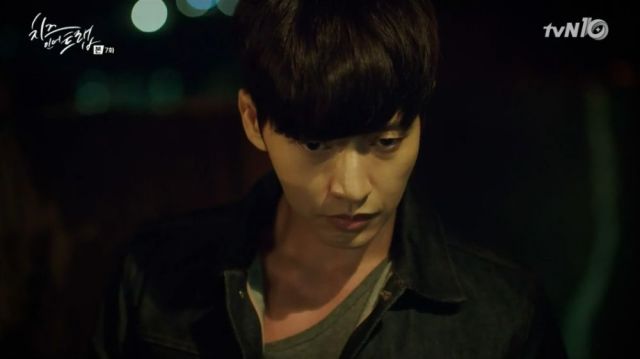 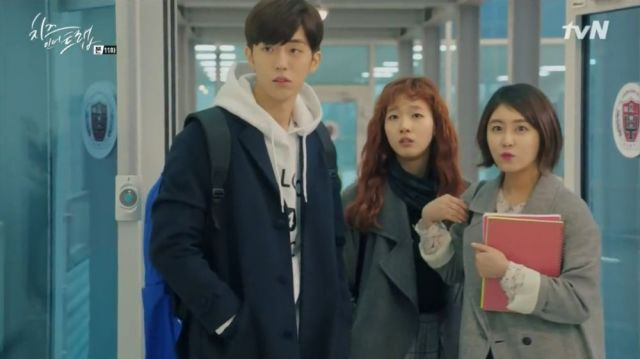 Before getting to the really juicy stuff, let us talk overall quality of the production and genre. "Cheese in the Trap" is undoubtedly a pretty show. It is visually solid and juggles the romantic and thriller/darker aspects appropriately for each genre respectively. This is not easy to pull off without those shifts being jarring. The world feels vibrant, which the number of secondary characters contributes to, even if not in quality.

Before talking about some problems concerning those characters, let us get the main issue out of the way. I feel the ending was brave and appropriate. Now, I know that many disagree, but here is the reasoning behind this. "Cheese in the Trap" tears down romantic misconceptions in a good part of its run. The manipulative, narcissistic behavior and psychological issues which plague such characters, fictional or real, do not simply disappear with love and tolerance. The drama's ending sticks to that reality, which is commendable.

The problem with the ending is that the story is not developed adequately enough for the magical realizations which ultimately hit the main characters to make sense. The writing is hasty and messy. The entire romance is a badly conveyed duality. One moment it tears down the aforementioned misconceptions, only to pull a 180 and reinforce them the next, turning the romance into glorified abuse and the characters into underdeveloped caricatures. The relationship is superficial, despite its complicated nature. 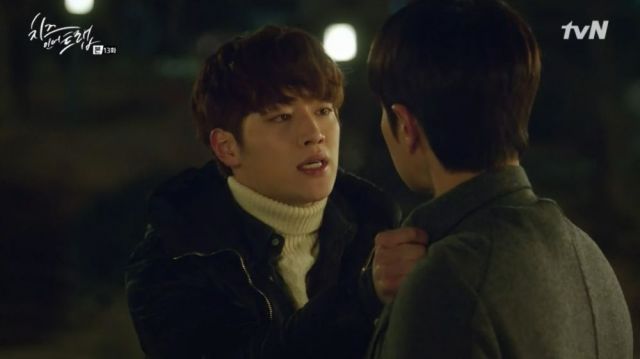 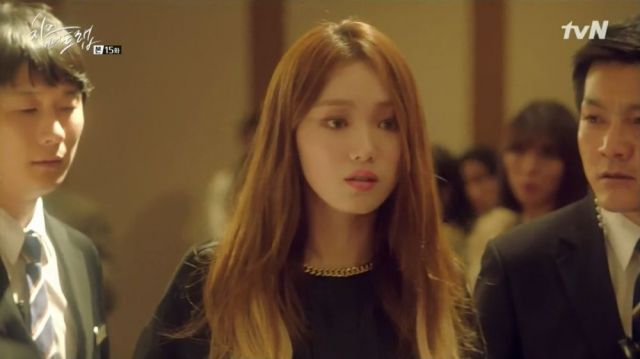 Superficiality is the overall flaw of "Cheese in the Trap". It has a diverse cast of characters who get very little development and then go back to being stereotypes after the romance is done using them as an obstacle. The other leads, focus on Baek In-ho (Seo Kang-joon) aside, are also underdeveloped. This is like a slice of life drama which forgets that those rely on the fleshing out and utilization of all the main and secondary characters.

The series highlights a weakness of Korean drama. Real issues and real humanity are just not its strong point. When creators attempt them, especially with a chance at popularity, stories will be stripped of their complexity and become a standardized, uninspired shell. This, more so than its ending, is the real sad part in the fate of "Cheese in the Trap".

"[HanCinema's Drama Review] "Cheese in the Trap""
by HanCinema is licensed under a Creative Commons Attribution-Share Alike 3.0 Unported License.