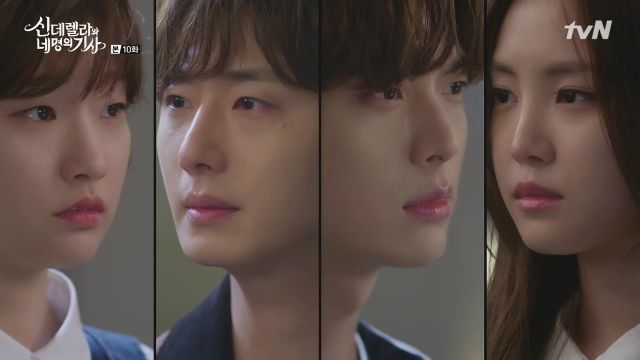 Feelings are starting to escalate to a point of high tension because there is still a lot of denial even more deception running amuck. Tricksters lurk around those with money, and those with money are dealing with problems of their own. Luckily for us, our heroine is forthcoming with most things besides the emotions she doesn't quite understand.

Ha-won chases after Ji-woon in the best way she knows how: with a mixture of third grade antics and brutal honesty. Their relationship is so refreshing in that they are as open as they can be with each other barring their confusion over their feelings. Ji-woon has grown a lot in order to be able to do that because he was so withdrawn and reticent at the beginning. 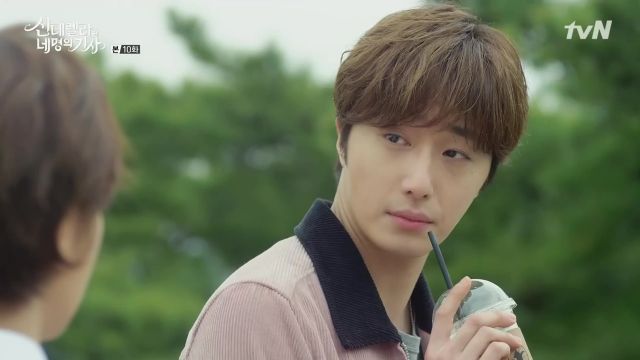 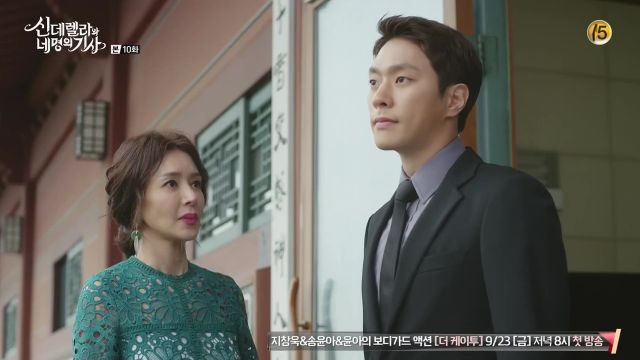 While Ji-woon and Ha-won grow closer, Seo-woo suffers from unrequited love and he knows it. It has inspired an album, but he knows nothing will come of it. I like that he isn't pushy about his feelings like many second leads tend to be. He just learns to enjoy his love and hurt because of it best he can. Good for him.

Now for the part of the episode that drove me crazy: Hye-ji's role in the lives of Hyun-min and Ji-woon. Her father's sudden bankruptcy came out of nowhere and is obviously a tool to force her into Sky House for a tense love quadrangle. It would be forgivable if the character wasn't such a stick in the mud or if she didn't use the Kang cousins to assuage her pain. But she does and they let her, especially Ji-woon. He caters to her fancies, which is and will be a serious detriment to his budding relationship with Ha-won. It seems as though his attachment to Hye-ji is rooted in her similarity to his mother and their similar sadness and tears; he's always comforting her. It doesn't feel as true as his emotions for Ha-won, which are earnest and based in an adorable friendship.

The title of the show is "Cinderella and the Four Knights" and now Yoon-seong is officially the fourth knight. His extremely poor relationship with the chairman's wife has been revealed, although we all suspected her was her son. It's a great conflict for him that he is so loyal to the chairman, but still feels wounded by his mother casting him out and lying about their relationship. She uses the excuse that all she does is for him. I can't wait to see him actually do something about the pain he is suffering and perhaps even talk to the chairman. In any case, welcome to the Kang family Yoon-seong. 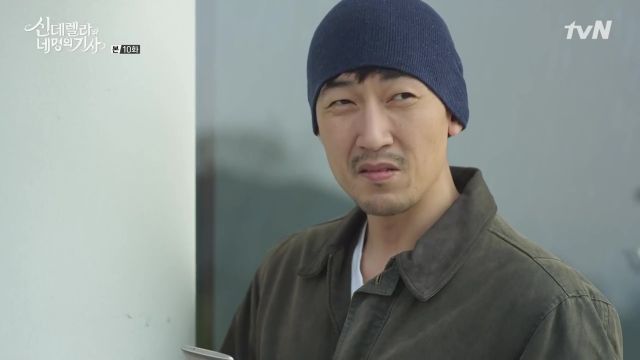 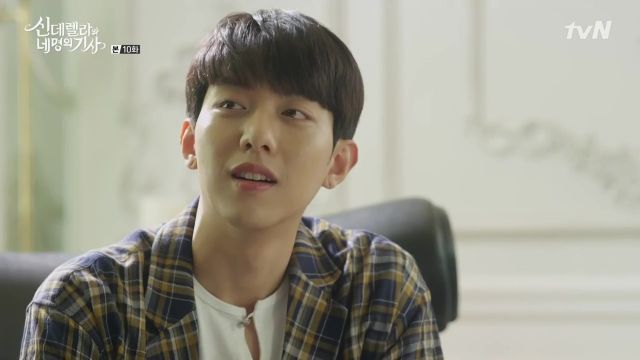 Hyun-min is really forced to think about how he feels about Hye-ji. it seems like guilt over something in their past has made him push her away, but with her new proximity I doubt he can keep his true feelings under wraps for very much longer.

Lastly, Ha-won's "father" is starting to step in more and his motivation is clearly money. I'm saddened for her who has had to suffer to much, but it's a great conflict, especially in that she hasn't thought much about her family on screen. it brings those potent conflicts to light.

One question I have for the show is when it's going to bring up the "no dating" clause of Ha-won's contract. Will CEO grandpa's illness cause him to change it? Or will it cause him to become even more strict about it. Let us wait and see!