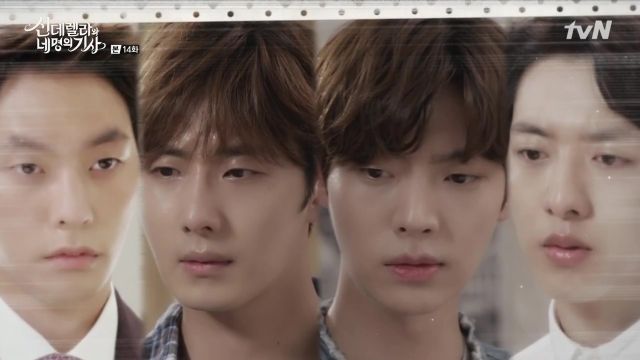 Truths and lies whittle away at the happiness of our main characters, but not as much as the failing health of CEO Gramps. His lack of consciousness is a trigger for many to try to usurp power including his new wife, those in his company, and potentially our Kang cousins.

First, the CEO's wife digs her claws into the company and into Yoon-seong in order to attain her goals: money and power. When Yoon-seong was young they were poor and beaten by her husband. Now she wishes to make it up to Yoon-seong by taking over the CEO's company. This misdirected motherly love seems to influence her son who has been a kind-hearted person through the drama. He is most likely on a trajectory of coming out of his very stiff shell and letting his soul free. But he hasn't done it yet. 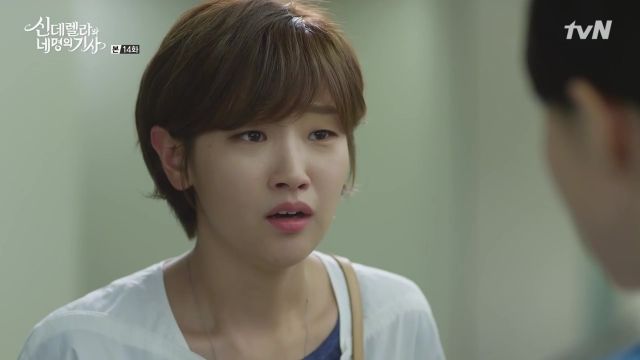 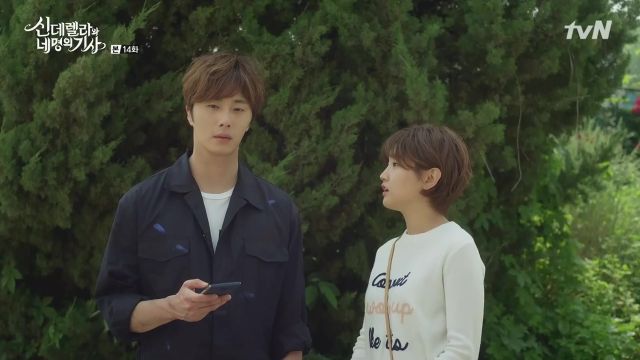 Hyun-min and Hye-ji attempt to go their separate ways, but Hyun-min can't seem to let go. I still find them an underwhelming pair. Seo-woo is the brother who, besides Ji-woon, is the most interesting. He's still struggling to overcome his one-sided love, but it's in such a healthy manner. He pours his heart into his music, into his fans, and helps the woman he loves get back on the right path. There is so much to be said for a character in a Korean drama who maturely handles rejection.

I find the Ji-woon and Ha-won breakup and their subsequent departure from Sky House the least convincing of all the storylines, especially since they were brutally honest with each other before. The conflict seems contrived. She runs because of what the CEO's wife says without consulting the Kang cousins at all? It doesn't take much for her to come back either so her conviction was weak in the first place, which isn't like her at all. Ji-woon running is like him, but he has learned to rely on Ha-won so I'm disappointed in his behavior. He said he would go to her and instead he lets her run. Inconsistencies like this drive me crazy. 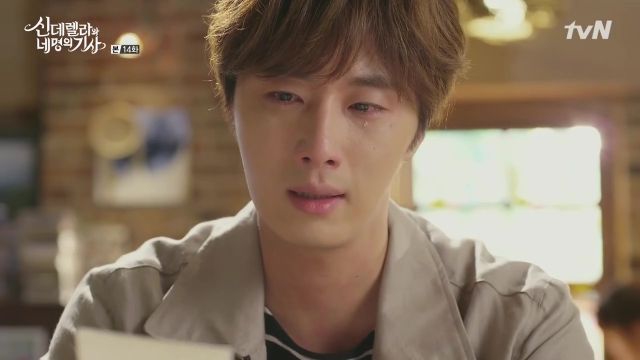 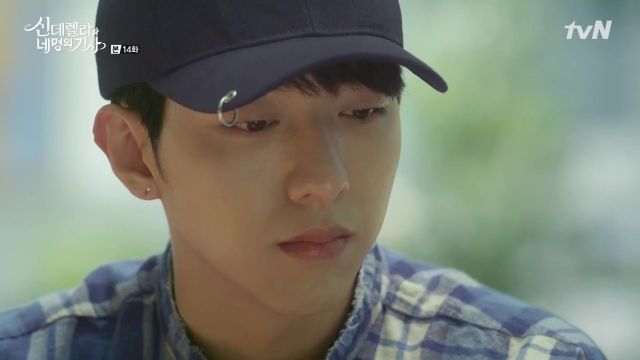 But all that aside, this show is still incredibly adorable. Please come next weekend!