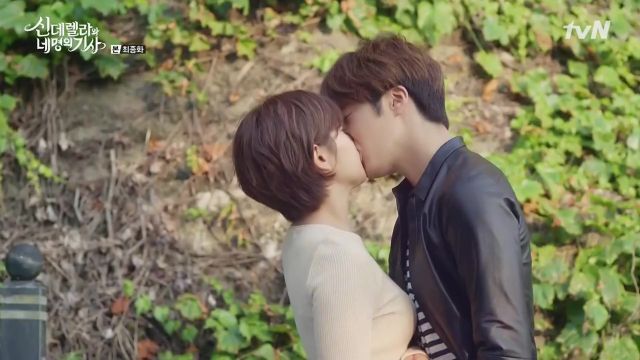 "Cinderella and the Four Knights" was an adorable ride from beginning to end. Our Cinderella and her Kang cousins went through a lot, learned a lot, and grew a lot closer throughout the sixteen episodes. Ha-won got her prince, and the other prince's got their happy endings. The ride wasn't a smooth one, but it was very enjoyable.

This show's largest flaw was a lack of follow through. It threw in obstacles just to have obstacles, like the issue of her fake father, or never resolved obstacles that disappeared during the course of the show, such as Ha-won's desire to go to school. Other issues, like CEO Gramps' discrimination against those who are poor, were never fully resolved. I wanted to see him really sit down with his grandsons and talk to them. He did so with Ha-won, but not them. And the same holds true for Ha-won and her family. We never saw them slowly warm up to each other. Everything happened a bit too easily. I wanted to see the stepmother and stepsister work for their happy ending just like Ha-won did. Another poorly developed storyline was that between Yoon-seong and the other three cousins. As soon as his mother claimed him as her son, his relationship with the Kang cousins was barely seen on screen. I wanted more of that, especially because he was definitely one of the titular four knights. 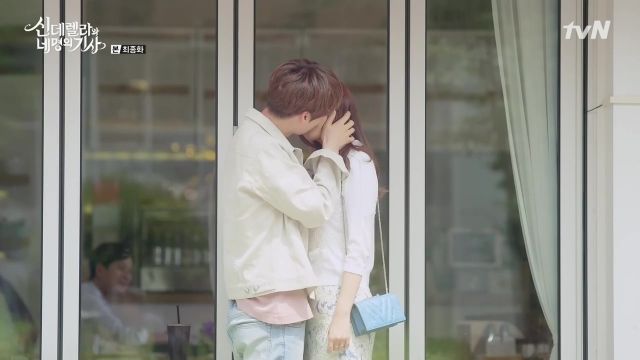 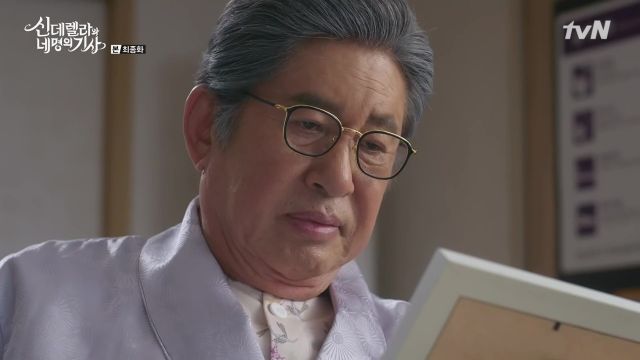 Hyun-min became much more interesting as he became less vapid and shallow. I wanted more of that sooner. And in general, I wanted less of Hye-ji. She only existed for tension's sake and had little else to offer. Her character neither grew or changed, which made her exceedingly dull. Seo-woo was such a lovely "Nice Guy" character because he did what Hye-ji didn't. He grew up. He learned to care for others, to take care of his own business, and to help others. What I wanted from his storyline was a better transition from his rock career to the sudden desire to busk. If he wanted to take back his musical creativity, that would've been a fun way to loop in his cousins or Ha-won into an interesting plot thread. 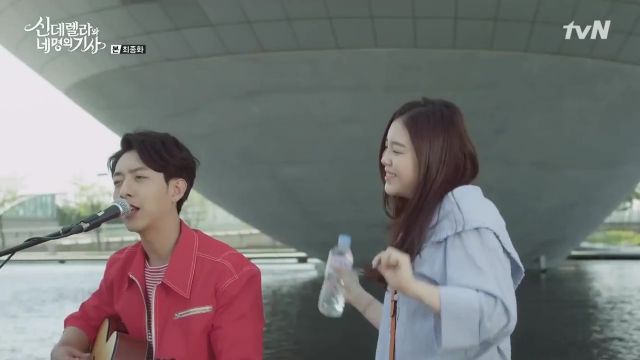 A few unnecessary bow-ties at the end were CEO Gramps taking back his evil wife and Ji-woon's childhood connection to Ha-won via their mother's funeral. The time would've been better spent developing Yoon-seong's conclusion within the Kang family or CEO Gramps slow, quiet realization that his behavior made people unhappy. yes, Gramps did eventually get it, but I wanted more from him. He had as much to learn as his grandsons. 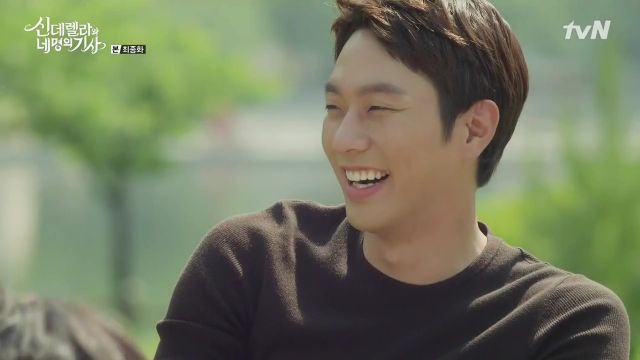 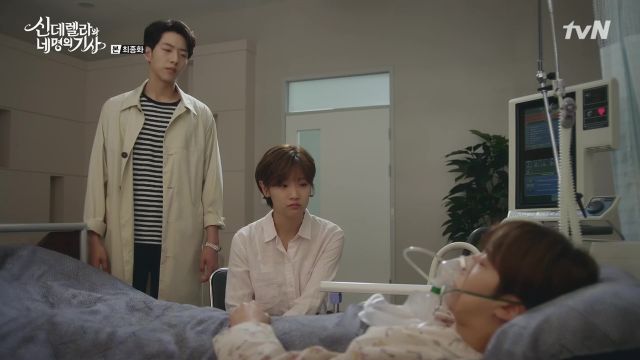 I did love the romance between Ji-woon and Ha-won save for the forced separation via parental intervention and the noble idiot escape act Ha-won pulled. In general, the two were very open with each other and never gave up on each other, despite all obstacles. The open communication between them, their ability to fight well, make up well, and talk to each other was so refreshing. Ha-won learned to rely on others during her stay at Sky House and through her romance with Ji-woon. He learned the same and also to be a bit less prickly because that was definitely not his most winning trait.

Although this drama didn't have much substance, it did unfold as a wonderful manhwa-esque show that kept the cute antics and solid friendships and romances at the fore. There is a lot I would've fixed, but that definitely would not be Park So-dam's or Jung Il-woo's performances. They were spot on. "Cinderella and the Four Knights" can be filed away as a drama that is good for some warm and fuzzies, or a pick me up during a sad day. 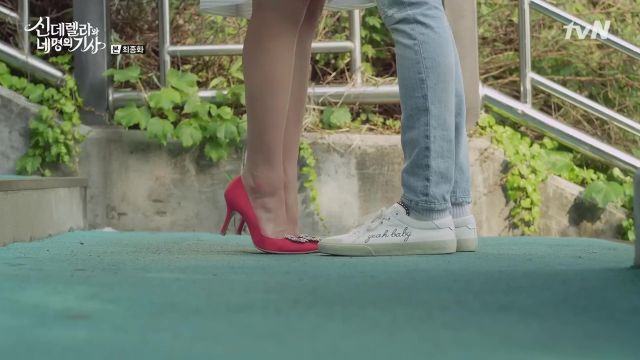