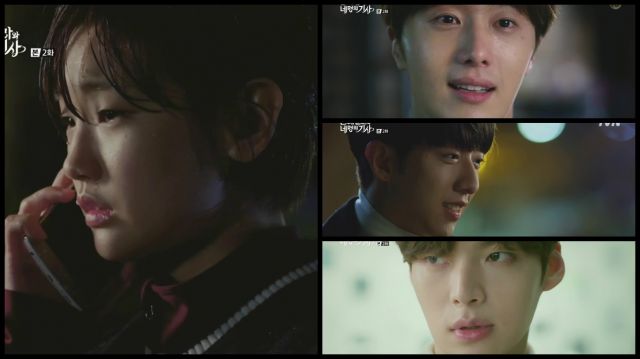 "Cinderella and the Four Knights"'s second episode is more introduction because we need to get Cinderella into the palace. In order to do that, the story beats to the ground with birth secrets, money woes, and contentious interactions with the three Kang cousins of Sky House. The cousins have no easy go at things either as their CEO Chaebol Granddaddy uses his money to buy their obedience. This is most likely going to be a theme and I have a feeling Cinderella will not only change the hearts of the cousins, but of their grandfather as well.

Although full of introductory material like the first episode, episode two takes a deeper look into many of the characters. Ji-woon is new to riches and is having a terrible time adjusting, especially because his grandfather will do anything to manipulate Ji-woon's life to his liking. Interestingly, he is often framed half in shadow, much like a brooding anti-hero. So now we have a budding Batman along with our Cinderella. Anywho, grandpa's manipulation is found with Cassanova Hyun-min. There is a story behind his inability to stay with one woman and Hye-jin is involved, but we don't get much more than a taste of his human side. Not much is learned about Seo-woo except that he is kind. Ha-won is revealed to have a terrible, terrible family, father included. It is their cruelty that pushes Ha-won into Sky House, the home of the cousins and where she will become the instigator of change. 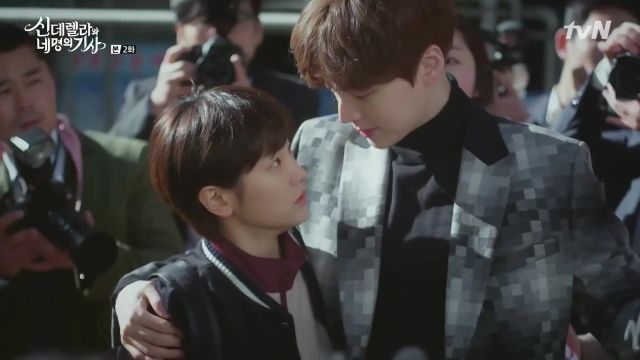 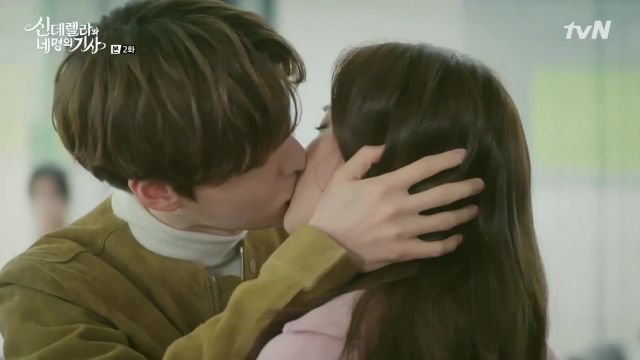 CEO Grandpa is both likable (when he interacts with Ha-won) and completely despicable (when he controls his grandson's lives.) More than the Kang cousins I want to see this man change due to Ha-won's brand of tough love. Hopefully the loyalty and love she'll earn from the entire Kang family will help heal the wounds that her family inflicted through its cruelty. Another potential goal of the show may be to turn her family into human beings rather than evil beasts. In any case, we have some co-habitation hijinks - especially since the single rule passed down by grandpa is no dating. That won't last. 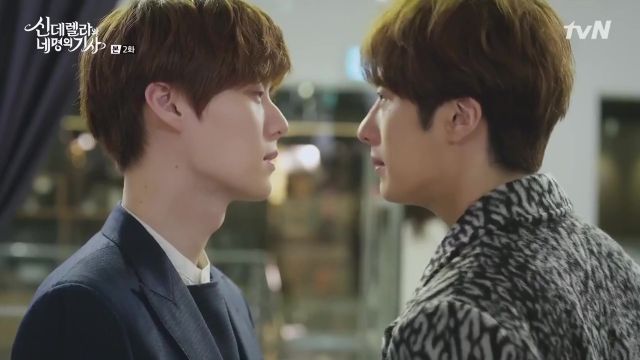 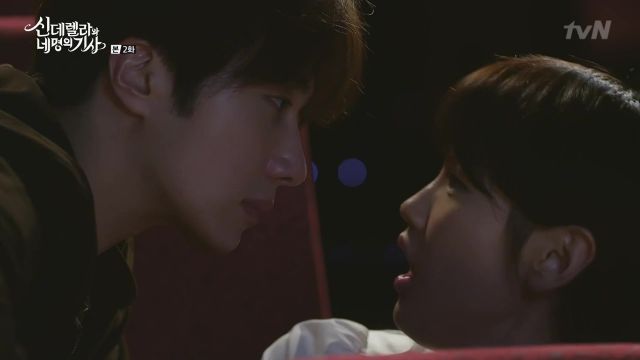