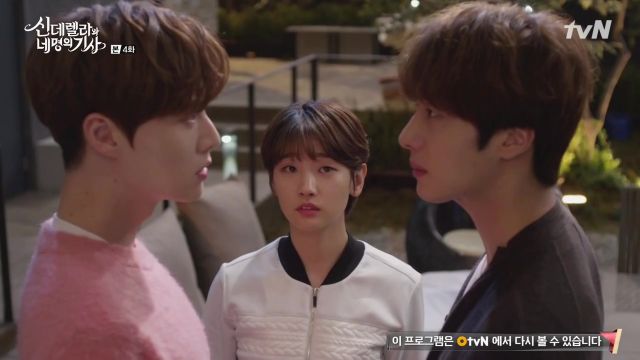 The mission continues as Ha-won tries to get the three cousins to sit down for a meal. It proves a challenge as each cousin's wounds prevents him from giving the Kang family a chance. Ha-won eventually figures out that she has to get to know them in order to try and bring them closer together. In the process, they get to know her as well. It's not the smoothest "getting-to-know-you" that ever was, but that's what gives this show it's conflict.

The three cousins are showing interest in her. It's not yet romantic, especially because there is a great amount of manipulation, posturing, and uncomfortable interaction. Hyun-min is physically attracted to Ha-won, but does seem to still like Hye-jin. His smarmy behavior continues as he tries to use Ha-won for his personal pleasure and to best his cousins. Ji-woon later joins the battle for winning over Ha-won (despite the "no-dating" rule in the house). He does so in order to project Hye-jin's tender feelings. I particularly despise such battles. It belittles the woman and I hope that Ha-won doesn't allow for the behavior to continue. She is good at shutting down Hyun-min, but she is more susceptible to Ji-woon's more erratic displays of male attention. 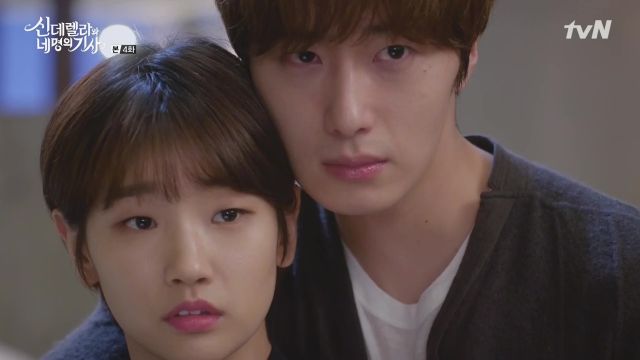 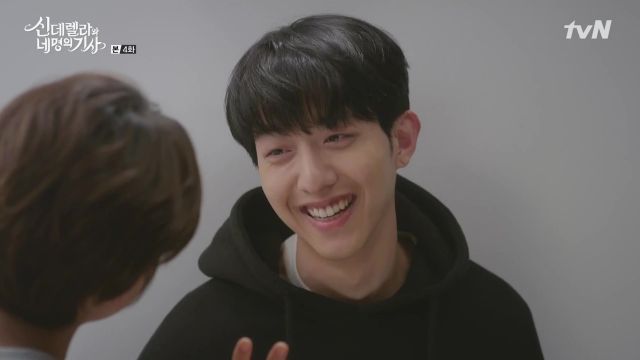 Seo-woo is kind to her, but also is quite selfish in his refusals to be with his cousins or deviate from his idol lifestyle. He will probably be the first to truly fall for her as is the tendency with the nice guys in K-drama. Ji-woon continues to misunderstand Ha-won as a money-hungry impoverished woman, but he shows hints of seeing beyond his biases and pre-judgements. The same is true for Hyun-min who has seconds when he appears to feel something other than arrogance.

This episode also included the most famous of tropes: the shopping sequence. And that was used to fuel more tropes, like the second lead confrontation and misunderstanding. The nasty confrontation with Hye-jin and her misunderstanding of the manipulated situation is merely a tool to spur Ji-woon into active battle against his cousin Hyun-min. Another battle that is brewing is one between Ha-won and her step-sister who seems to be determined to weasel her way into the life of Ha-won despite wanting nothing to do with her before her miraculous relocation to Skyhouse. 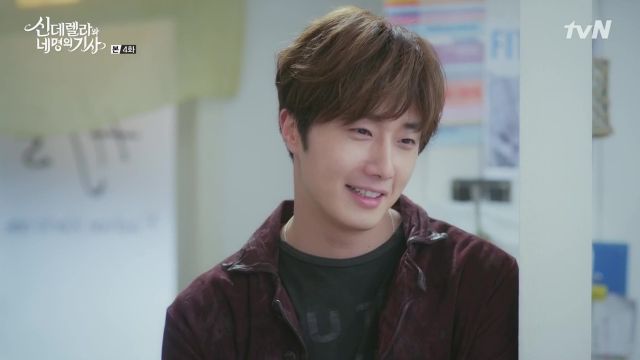 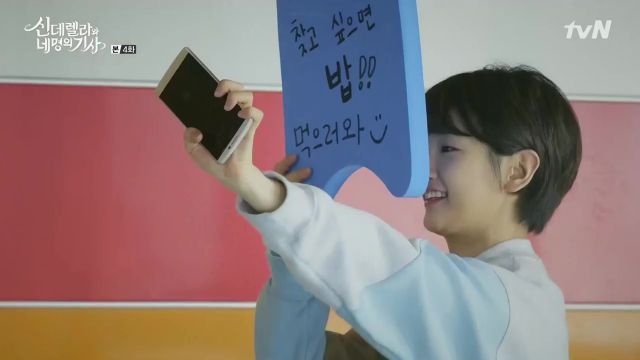