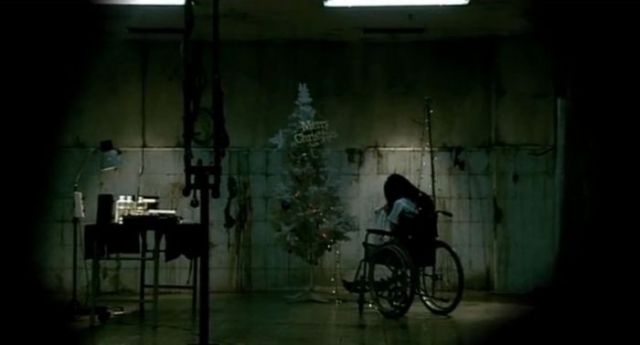 With horror dramas being few and far between, this is a genre that mostly goes underrepresented on television, be it due budget issues, reluctance to try horror in a different format or other reasons. Some recent attempts have been made at including horror in the plot, but those are still mainly romantic works and not pure horror series. "Coma" is a 2006 TV-movie or mini-series created by SIO Film and brought to television by OCN. So this is more of a mix between a film and a drama. Each episode has a different director (Episodes 1 and 5 are done by Kong Soo-chang, creator of "R-Point" and "The Guard Post") and the series has three writers.

The premise and starting point of "Coma" are pretty simple. An insurance agent named Yoon-yeong (Lee Se-eun) arrives at a closing hospital to do her part in wrapping up on her company's behalf, when things start taking a turn for the scary. Everyone involved looks suspicious, at best and the paranormal occurrences are certainly not helping. What makes the story of "Coma" special is how, much like many horror works, it is much more complicated than what it first appears to be. 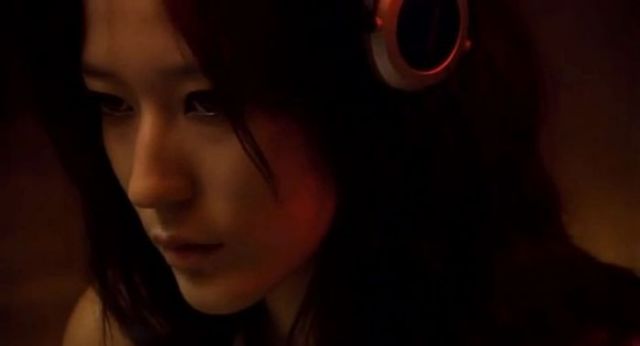 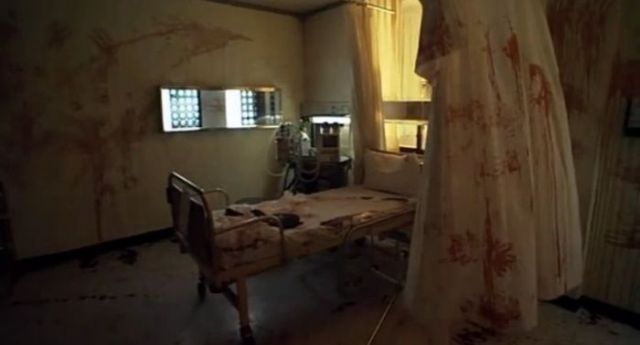 But the format in which it is presented is the real treat. The series consists of 5 episodes and each episode has a different lead. All of the leads are people who find themselves in the hospital on that fateful day and also interact with each other. So as we go from protagonist to protagonist, we see things through different eyes and we uncover more and more of the story as we move through the episodes.

Given the complexity of the format, a couple of inconsistencies and plot holes can be found, but most are minor, like a car missing from the parking lot in an early episode while the plot dictates it should be there. Most of the ones that have to do with things like blocking, lighting and other such elements are also easy to look past, since each episode is a different character's point of view and people remember things differently, subjectively and have a different focus.

The characters are interesting and while mostly only developed to a basic level, their different roles in the plot offer for different parts to be explored through them. There is a character acting as the emotional link to the whole thing, one that is more connected to the paranormal aspects of it and so on. The acting is good for the most part and with the characters all having very distinct personalities, it never feels repetitive or boring. 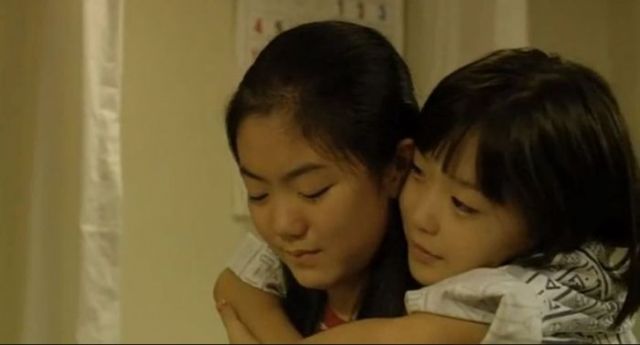 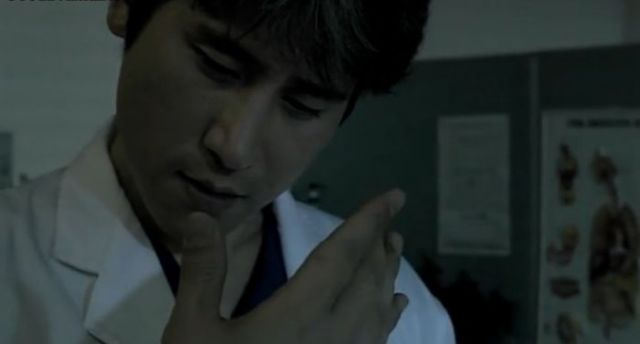 The visual style of the series manages to remain consistent where it counts, showing all the directors really had good communication in what they wanted the work to look and feel like. There are some differences in the style of each episode, but that actually works to the drama's advantage, as it corresponds to each character. The detective character's story has more light in it, a glimpse of the world outside and beyond the hospital and is generally more focused on the crime side of the story. The fourth episode, where the protagonist is an artist with psychic abilities, has vibrant colors which are juxtaposed with very intense and disturbing visions of horror. The audio is also typical of such stories, featuring a lot of cacophony and higher volume during the scary parts, metallic sounds, screeching and other equally disturbing and uncomfortable to the ears effects.

"Coma" is not a perfect work, but it is more entertaining and well made than a lot of Korean dramas, but surprisingly, a lot of Korean horror movies as well. While the mini-series format and horror genre have not taken off in Korea, the industry would do good to consider them. Mini-series offer more opportunities to delve into a story than a movie might, but they also offer the weekly format and potential stronger hooking of viewers that television brings. Given how talented Korean makers are, it is a shame to see this potential remain unexplored. But until it happens, "Coma" offers a good glimpse into how the format could be used well.