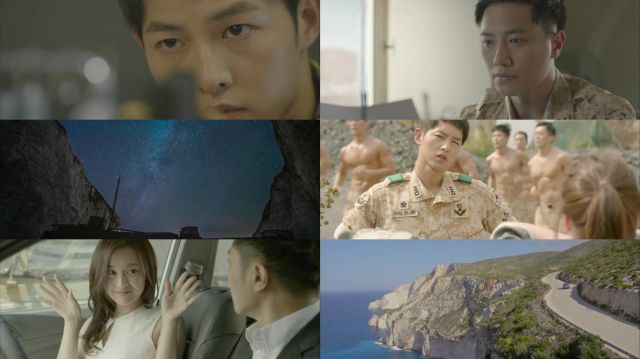 After a long week of waiting, "Descendants of the Sun" has graced us with another episode that came in at an unheard of 23.4%. Again, I can't iterate enough how slick and gorgeous it is or how fantastic the actors are in their roles. Song Joong-ki, despite his pretty face, is 100% masculine and in charge of his character while Song Hye-gyo owns the drastic change in hers. Not to mention that we finally get to see the beauty of Greece that plays the role of the country Uruk where the drama takes place. Please be sure to stick around for some home grown insight about Greece from Orion, HanCinema's own Greek goddess.

The drama has a wonderful way of transitioning from scene to scene using objects as transitional material, very much like musical composers do with different motives and themes in songs. Its use of sound and light are the most noticeable (good) side effect of having time to produce. And, of course, there is the fact that the camera revels in the natural grandeur of Greece and its expansive waters and craggy, verdant islands. It really is stunning. 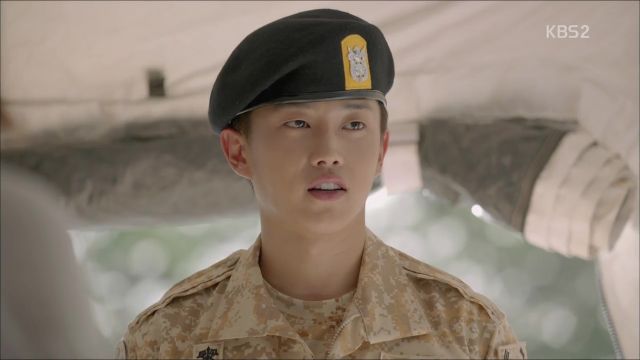 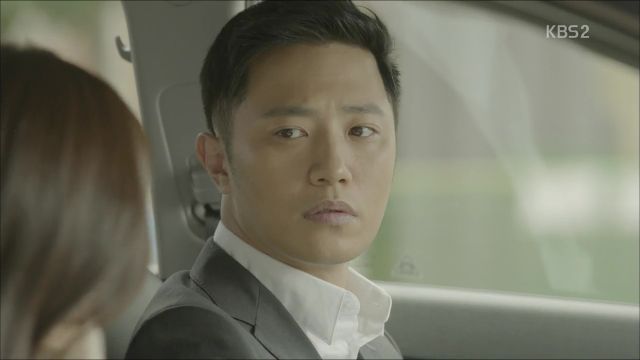 As for the plot, well, this episode was weaker than the first two. The events that occurred seemed disjointed and only included in order to show off the skills of the characters. When the episode concluded, the details fit together, but the duration of the show was a little strange in pacing. Then there are the foreign actors come to add awkwardness yet again. At least their roles served solid purposes, but the stunted line delivery and silly faces detracted from the severity of the situation - the black arms market is no paltry matter and it was hard to focus with David Lee McInnis pointing guns at bad actors.

With that said, there was some amazing character development. Si-jin is as immature and fallible as they come. He's not good at flirting with Mo-yeon and errs many times, but he absolutely adores her. His learning curve is quick and his intuition is quicker. He can see something drastically different in her demeanor and behavior. Losing the professorship for the third time and to a reason as demeaning as nepotism has broken Mo-yeon's spirit and will to be a good doctor. She has become a ladder-climber, and Si-jin doesn't like to see it. I appreciate the disappointment he openly shows in her. He doesn't shy away from that or how he still feels about her. That emotion motivates him to push her to remember the passion she once felt as a doctor, to the point where he will hold others at gunpoint to help her save a life. A bit dramatic, but quite effective. 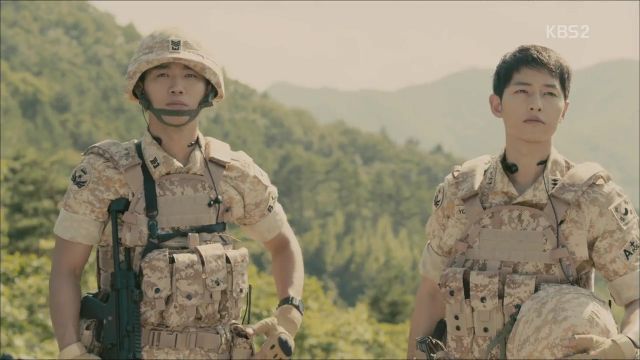 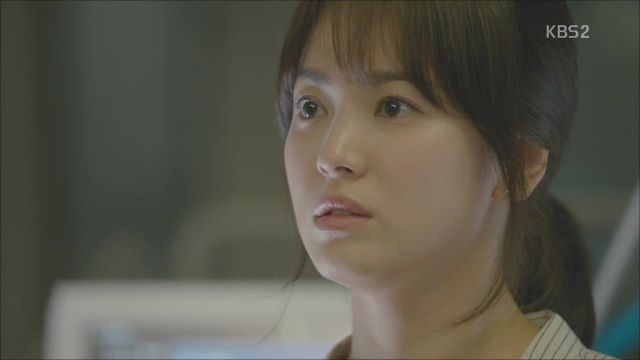 Their situation is a reversal of the second episode where she criticized him for following orders that weren't for the greater good. He obviously kept it with him as his actions in the episode show. Mo-yeon and Si-jin are like mirrors for each other: being around each other forces them to reckon with themselves.

We finally get to truly meet Myeong-joo who is as feisty as Dae-yeong is serious. Her appearance is quite short, but enough to render her quite likable. Onew as youthful and naive doctor Lee Chi-hoon is adorable and good for comic relief, at least for now. I saw those tears in the trailer. And I am looking forward to see how hard circumstances mold and change our characters. Until episode 4!

Orion's trivium: The beautiful beach featured in the episode is "Navagio (Shipwreck)" beach in Zakynthos, Greece. The beach is only accessible by sea and air, although there is a lookout point on a monastery at the top of the cliff and a location for rope jumping. As beautiful as the scenery is, the story behind the shipwreck is less than romantic.

The vessel, named "Panagiotis" ended up there in 1982, according to many reports, when bad weather got it stuck near the shore. The ship was actually carrying smugglers of cigarettes and there are a few versions as to how things went down. The simplest one is that it just hit the bottom near the shore after its engine failed. Another one has the Greek Navy or coastguard chasing them until they were forced to shallow waters.

According to the most interesting one, the captain and crew locked the smugglers up in order to profit off of the goods themselves. When the ship got stuck at the drop-off point, they dumped the waterproof packages into the sea, hoping it would help. As it clearly did not, the crew and smugglers simply headed for shore and were later arrested. It is said that local residents looted the vessel and took the cargo found all over the area. The authorities later gathered all the illegal items from homes near the location. 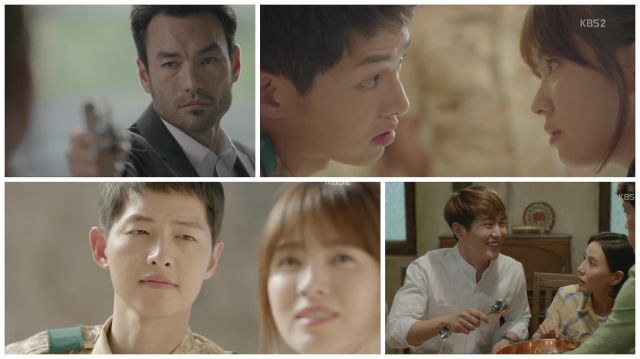 Trivium by: Orion from 'Orion's Ramblings'