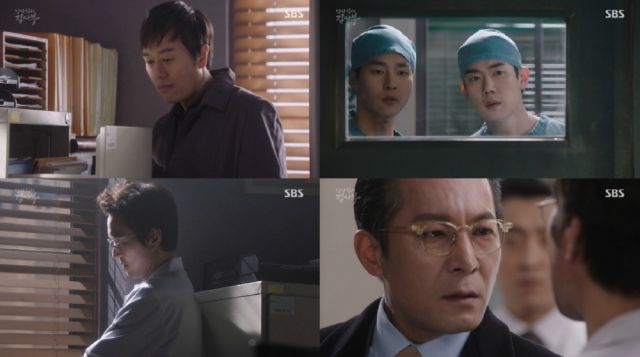 Somebody give Yoon-wan a mustache to twirl and a cat to pet, because he is reaching high levels of cartoon villainy. The man is getting desperate and more dangerous. A nosy reporter with shady intentions shakes Teacher Kim while Woon-yeong finally gets a chance to shine as his top doctor's story comes to light and his future is endangered by everyone's favorite person to hate.

I have said before that I suspect personal rivalry between Yoon-wan (Choi Jin-ho) and Teacher Kim (Han Suk-kyu) and I do hope we get a reason for this behavior. This is no longer concealed backstabbing. Yoon-wan is involving several people in his plans and further exposing himself to unreliable allies. Is this just due to some inferiority complex, is he afraid Teacher Kim will expose his past or is there something more here? If it is the second case, good job provoking him, Yoon-wan. 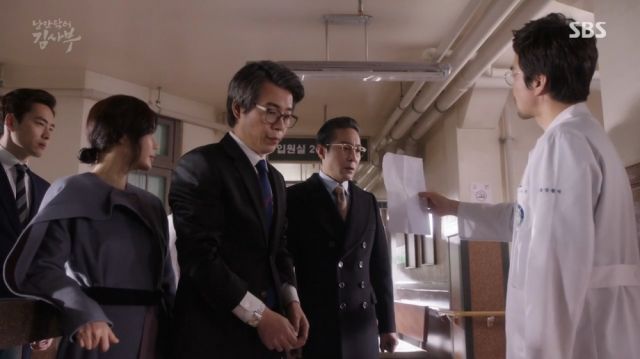 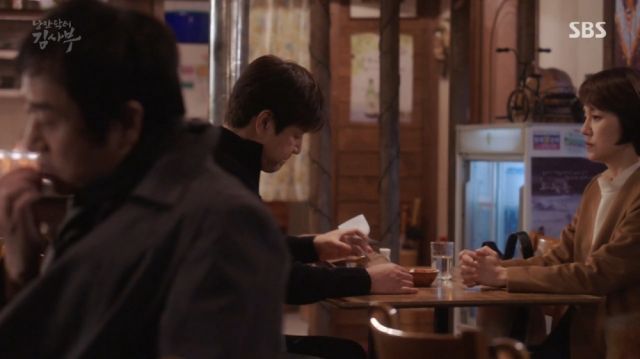 Whatever the case, we finally get some more information about how much our veteran staff knows about our hero. Their extended knowledge on the events has been quite obvious, but hearing it straight from the horse's mouth is enjoyable. Hearing it at the best possible moment to tip our journalist off is even more satisfying and probably premeditated by Do-il (Byun Woo-min) and Myeong-sim (Jin Kyung). They are pretty sly characters when they need to be and I love them for it.

In-beom (Yang Se-jong) is still going through his bully identity crisis, although it looks like I overestimated Dong-joo's (Yoo Yeon-seok) motives for inviting him to surgery. We have seen Dong-joo attempt to form safety nets before and I am not sure why he is suddenly so forgiving of someone who has been lying so much, which Dong-joo knows. I assume the creators do not want a sad ending for In-beom and are currently trying to give him positive aspects by proxy, such as this newfound bromance with Dong-joo. 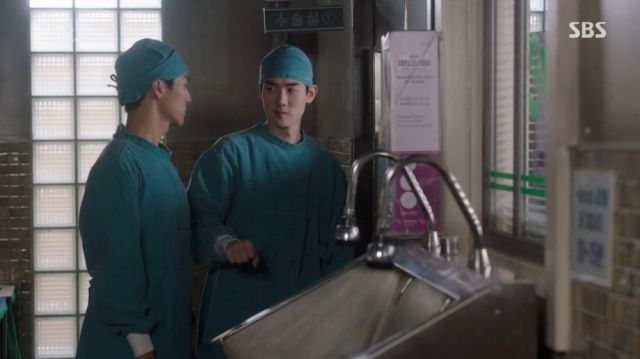 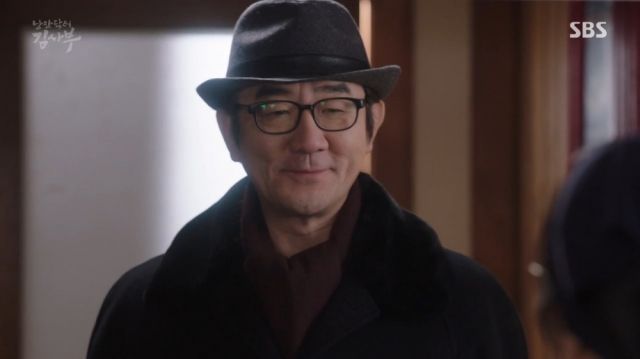 There are many things I am still curious about, but I am glad to see that Teacher Kim's past, his plans for Doldam and his true allies and enemies are starting to show. As much as I find his misuse throughout the series a flaw, seeing Woon-yeong (Kim Hong-pa) spring into action is also a case of better late than never. I want to know more about him, his past and motivation.

When I started this series I did not think it would take this long to know about the past and everyone involved. The story has clearly gone through some major changes, as evident by the glaring inconsistencies and hasty resolutions. That being said, it seems like we will at least get closure for the main character and his plans, which I look forward to discovering.