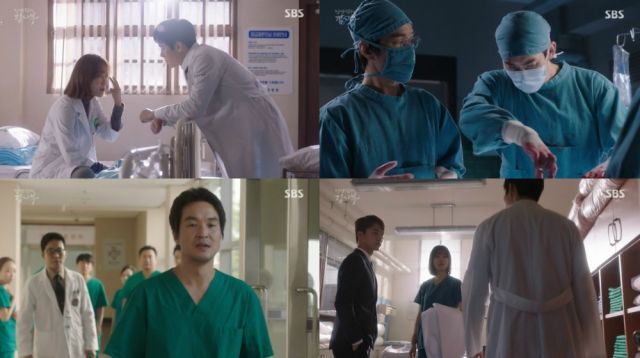 Teacher Kim's past is finally revealed and his enemies close in on Doldam Hospital. Dong-joo becomes determined to learn from his unwilling mentor, but takes on more than he can handle to impress and follow him. Seo-jeong tries her best at her new job, but her routine is shaken by a surprising fan whose motives are still a mystery and whose involvement is worrisome.

It is nice to see Teacher Kim's (Han Suk-kyu) past and connection to our villain, although there are no surprises there. I am not sure if our genius threatened to expose malpractice or if he simply defied authority like Dong-joo (Yoo Yeon-seok), but I am sure we will find out. What does surprise me is his reaction to Chairman Sin (Joo Hyun) owning Geodae Hospital. I assumed he approached the elder with this knowledge and a plan. Is his surprise an act? 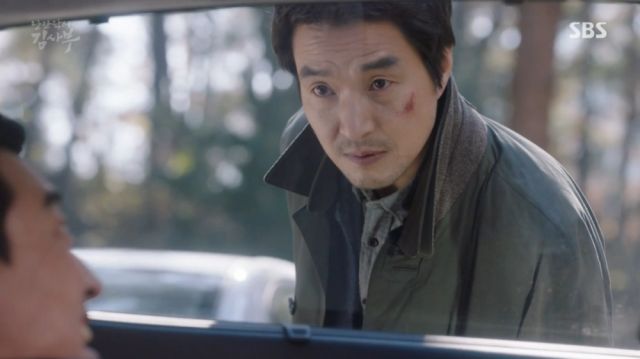 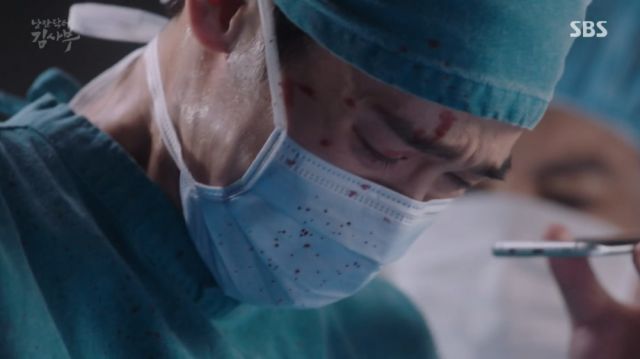 I am also becoming more curious about and suspicious of his behavior toward his staff and especially Dong-joo. Does he keep telling the young man off as a teacher or is it really a case of lashing out toward a type of student he has felt betrayed by in the past? Reasons behind the bickering aside, I do love the surgery and scolding bonding, because Dong-joo really needs to place patients first and stop expecting to be rescued out of situations. I wonder how much potential Teacher Kim sees in him.

Going by what Seo-jeong (Seo Hyun-jin) says, it seems that he is a ruthless teacher, so it is possible that his behavior is not a personal reaction of dislike. It may instead be a method of pushing them until they learn humility, caring and placing the good of others above their ambition or pride. I do like how Seo-jeong and Dong-joo bond as doctors again as well. Their relationship as peers and friends has more gravity than a hospital romance, but it can also support it. 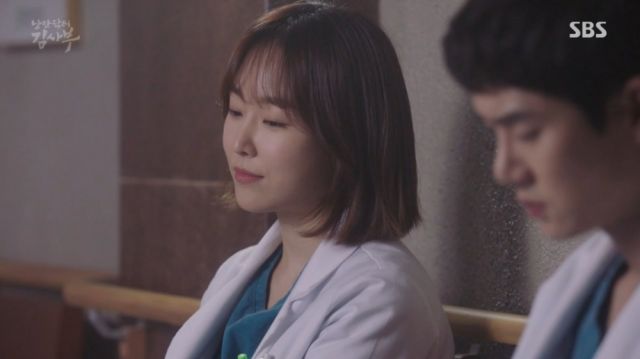 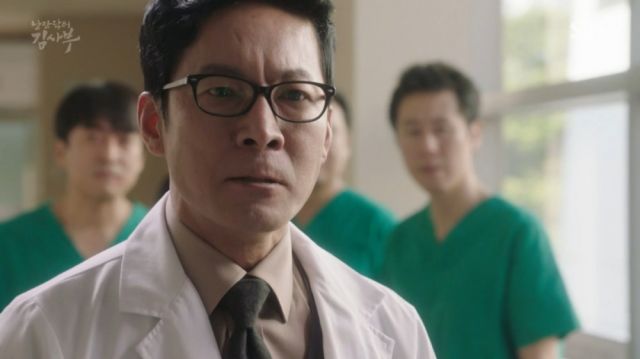 I am a bit worried about where the series is taking us in general, however. Do In-beom (Yang Se-jong) is a mystery and I worry over a potential love triangle. I also have worries about our villain and how we could go from a story about becoming a good doctor to one about power games and hospital politics, which will be a waste of potential. Over-the-top hierarchy drama is very formulaic and therefore often boring.

What I love about the series is the glimpses of humanity and quirkiness. I love Doldam Hospital and its colorful people. I love the Seo-jeong who struggles with her issues, not the one treated as an object for romantic conflict. I love the Teacher Kim who is an oddball and enjoys Madonna, not the angsty hero whose music preference is part of a trauma. Please stay with us, show.